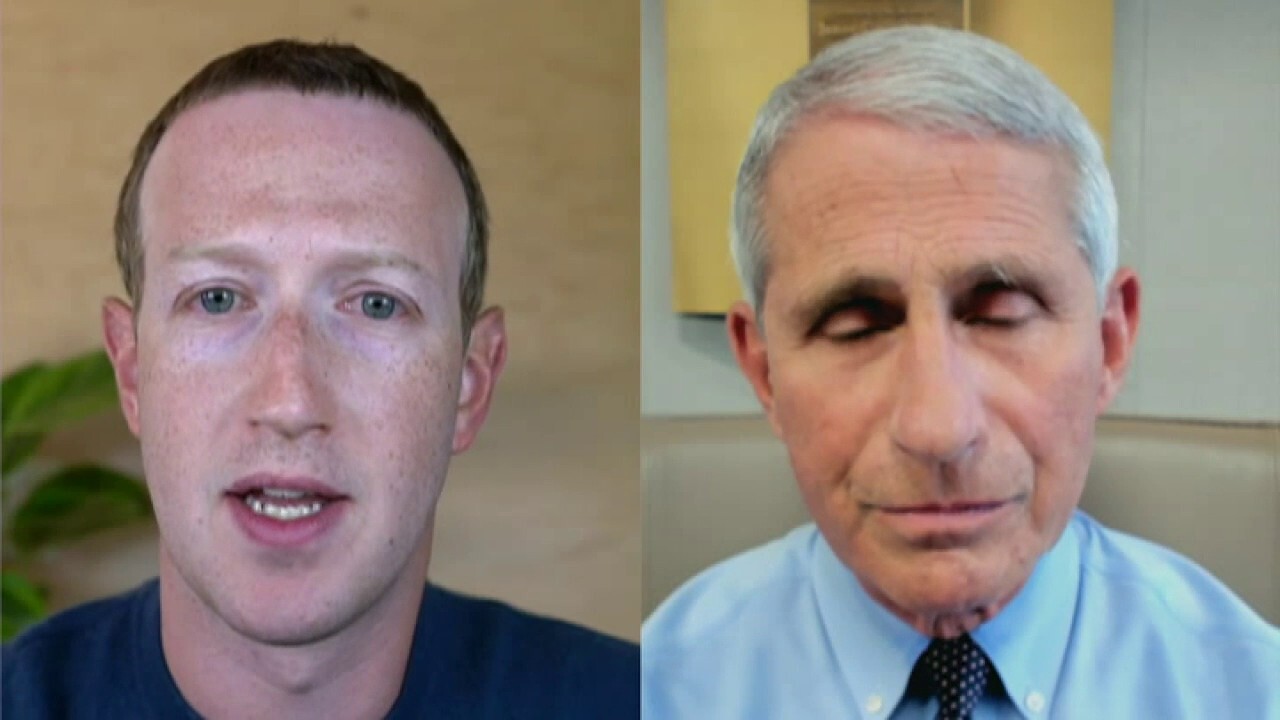 Facebook co-founder and CEO Mark Zuckerberg said on a live chat with Dr. Anthony Fauci on Thursday that some outbreaks of coronavirus were “avoidable” and criticized the administration for “calling into question” whether people should wear masks.

“You know, I was certainly sympathetic early on when it was clear that there would be some outbreaks no matter how well we handle this,” Zuckerberg told the nation’s top infectious disease expert.

“But now that we’re here in July, I just think that it was avoidable and it’s really disappointing that we still don’t have adequate testing, that the credibility of the top scientists like yourself and the CDC is being undermined, and that until recently, parts of the administration were calling into question whether people should even follow basic best practices like wearing masks,” the Facebook founder continued.

Fauci responded by praising New York for its “measured” opening, though noting the state at one point had 50 percent of the hospitalizations and deaths in the country, and said that in other regions, surges in coronavirus are “really quite disturbing.”

Fauci said that as a nation generally, “we never really went down to baseline” before reopening. “We plateaued around 20,000 new cases per day.”

Fauci added that he was calling for another round of lockdowns, but a “regroup” to approach reopening “in a more measured way.”

The comments come as some White House advisers have gone after Fauci himself. In a blistering op-ed for USA Today, White House trade adviser Peter Navarro tore into Dr. Fauci, saying he’s been “wrong about everything.”

“Dr. Anthony Fauci has a good bedside manner with the public, but he has been wrong about everything I have interacted with him on,” Navarro wrote.

Navarro began by saying that Fauci “fought against” Trump’s “courageous decision” in late January to suspend flights from China as the novel coronavirus began to spread, arguing that that decision “might well have saved hundreds of thousands of American lives.”

He continued: “When I warned in late January in a memo of a possibly deadly pandemic, the director of the National Institute of Allergy and Infectious Diseases was telling our news media not to worry.”

The administration distanced itself from Navarro’s op-ed, with Trump saying he has a “very good relationship” with the infectious disease expert.

Alyssa Farah, White House director of strategic communications, said on Twitter that the piece “didn’t go through normal White House clearance processes and is the opinion of Peter alone.”

At UN, Craft tears into Iran for ‘fanning the flames’ of…