Meanwhile, with less than half the vote in, Trump has already doubled his 2016 total in the Nebraska presidential primary, also underway Tuesday. That led GOP Chairwoman Ronna McDaniel to tout what she called surging “enthusiasm” for the president’s reelection.

Voting was still underway in California’s 25th Congressional District, where Trump and the National Republican Congressional Committee have claimed Democrats are trying to steal the election with a last-minute move to open up an additional polling station in the district – which is located in the northern suburbs of Los Angeles and in the neighboring high desert Antelope Valley cities of Lancaster and Palmdale.

The district was long held by Republicans until Democrat Katie Hill’s victory in the 2018 midterm elections, as the area’s electorate became younger and more diverse. But less than a year into her term, Hill resigned amid controversy involving intimate photos of her that were published online without her consent, and after a House ethics probe looked into accusations of an improper relationship between the congresswoman and a staff member. 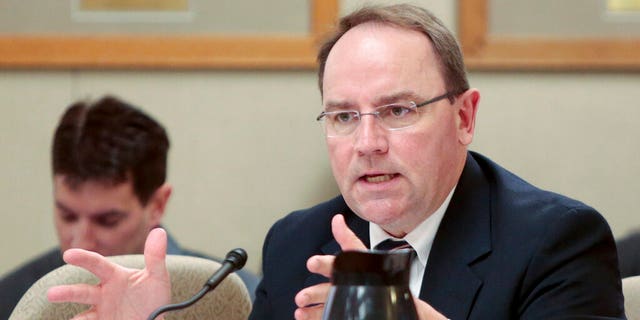 Tiffany’s win over Democrat Tricia Zunker in northern Wisconsin’s 7th District comes in the state’s second election amid the coronavirus pandemic the past five weeks. Tiffany will replace former reality TV star Sean Duffy, a Republican who retired in September. The district, which covers all or parts of 26 counties, has been vacant since Duffy’s retirement.

Trump won Wisconsin by less than a point, but carried the district by 20 points, in 2016. Trump backed Tiffany in the race, but due to the pandemic was unable to campaign in person for him.

Zunker, president of the Wausau School Board, was trying to become the first Native American from Wisconsin elected to Congress. She would have also been the first woman to represent the district, which stretches from Wausau in the south up to Lake Superior and includes popular tourist destinations like Bayfield and Madeline Island. 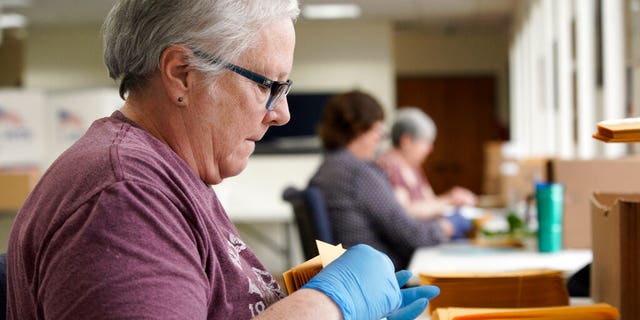 Zunker pulled in big-name endorsements, including from U.S. Sen. Elizabeth Warren, D-Mass., but the numbers were against her. The district has been under Republican control since 2011 and was redistricted to more heavily favor the GOP.

There was uncertainty over whether holding a special election in the middle of the pandemic would affect the outcome. Election clerks said they were prepared, about 20 percent of registered voters had voted absentee, and there were no calls to delay or alter the election like there were before Wisconsin’s presidential primary last month.

With Tiffany’s win, Republicans hold five of Wisconsin’s eight seats in Congress. Tiffany will serve through the end of the year, but will have to run again in November to serve a full two-year term.

Fox News’ Paul Steinhauser and The Associated Press contributed to this report.

Pelosi announces coronavirus masks will be required in House chamber

‘The Squad’ shows staying power after string of primary…