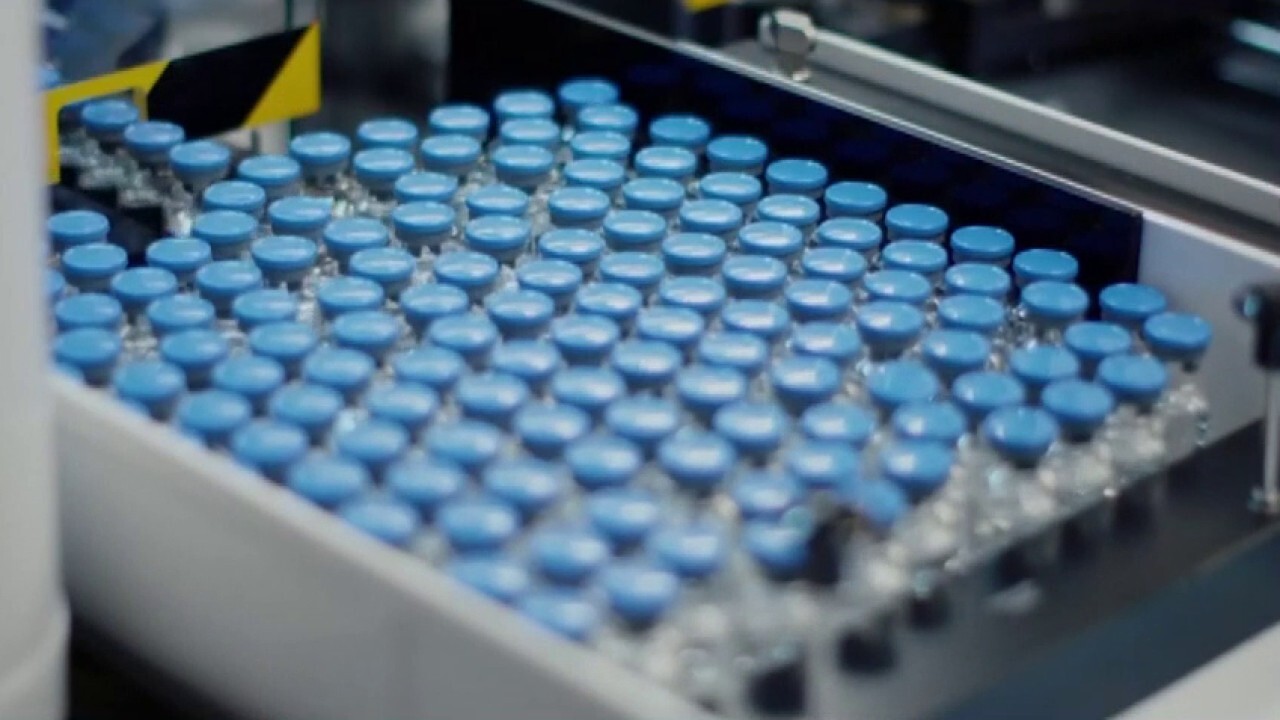 The White House plans to announce on Friday a new public-private partnership to develop a vaccine for the novel coronavirus under the so-called “Operation Warp Speed,” Fox News has been told.

The effort will be led up by Moncef Slaoui, the former head of GlaxoSmithKline’s vaccines division, and Army Gen. Gustave Perna, the sources said. Slaoui will oversee the vaccine development at Operation Warp Speed, while Serna will serve as the chief operating officer overseeing logistics.

The partnership comes as the Trump administration works to quickly ramp up the development and production of a vaccine to prevent the novel coronavirus, but most researchers say any vaccine is still months away from being ready for widespread use.

The European Medicines Agency, however, predicted earlier this week that there could be licensed drugs to treat the new coronavirus in the next few months and that a vaccine might even be approved in early 2021, in a “best-case scenario.”

Dr. Marco Cavaleri, who heads the European regulator’s vaccines department, said during a media briefing Thursday that approving medicines to treat COVID-19 might be possible “before the summer,” citing ongoing clinical trials. Recent early results for the drug remdesivir suggested it could help patients recover from the coronavirus faster, although longer-term data is still needed to confirm any benefit.

Although it typically takes years to develop a vaccine, Cavaleri said that if some of the shots already being tested prove to be effective, they could be licensed as early as the beginning of next year.

Cavaleri cautioned, however, that many experimental vaccines never make it to the end and that there are often delays.

“But we can see the possibility that if everything goes as planned, vaccines could be approved a year from now,” he said.

More than 140 heads of states and health experts — including South African President Cyril Ramaphosa, Pakistani Prime Minister Imran Khan and Nobel laureate Joseph Stiglitz — issued an appeal Thursday calling on all countries to unite behind a “people’s vaccine” against COVID-19, to ensure any effective treatments and vaccines be available globally to anyone who needs them, for free.

At the moment, there are about a dozen vaccine candidates being tested in China, Britain, Germany and the U.S. The World Health Organization (WHO) has estimated it could take about 12 to 18 months for an effective vaccine to be found.