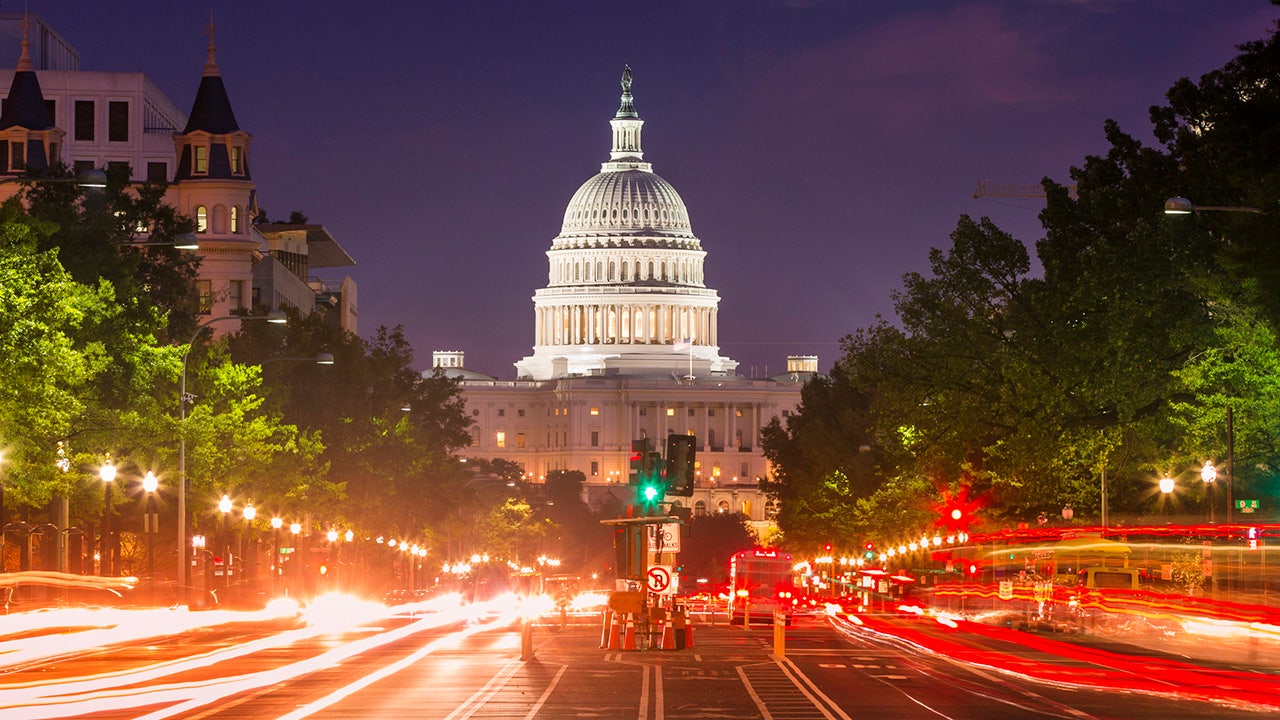 The Trump administration threatened to use veto powers Wednesday over legislation that would grant Washington, D.C., statehood, which is set to be voted on the House floor this week.

The Office of Management and Budget (OMB) said in a statement that the legislation is unconstitutional as it violates the 23rd Amendment, which gives District residents the right to vote for electors in presidential elections. The letter also added that if the bill were to make it through congress, President Trump’s advisers would direct him to veto the legislation.

“If, as H.R. 51 proposes, the District were reduced to a small jurisdiction made up of essentially only Federal buildings, the 23rd Amendment would give the tiny population of individuals living within those borders the same voting power in the Electoral College as the smallest state in the country,” the statement said.

Trump has previously said that Republicans would be “very, very stupid” to allow the blue city to become a state and grant them two senators along with House Representatives.

Supporters of the bill point to the population of over 705,000 people who resides within the District, which is nearly 127,000 more people than reside in the state of Wyoming, according to the U.S. Census Bureau for 2019.  Both D.C. and Wyoming share three Electoral College votes.

Del. Eleanor Holmes Norton, the District’s nonvoting representative in the House, has pointed out that D.C. residents “pay the highest federal taxes per capita of any jurisdiction in the country,” and citizens from the District have fought in every American war.

The OMB said the Framers were concerned that the power of statehood would grant “outsized authority” in comparison to other states, having all the federal powers in one location and under the control of a single state.

The issue of D.C. statehood became a heightened talking point during the recent George Floyd protests in the nation’s capital, when Trump made an effort to use military force to crack down on demonstrators, a move that was at odds with D.C. leadership.

The bill is not expected to pass the Senate.

Biden-founded law firm, as well as a company tied to Pelosi, received…

Trump reacts to firestorm over suggestion of election delay, cites…

Kanye West stands by abortion remarks: ‘I’m concerned for the…