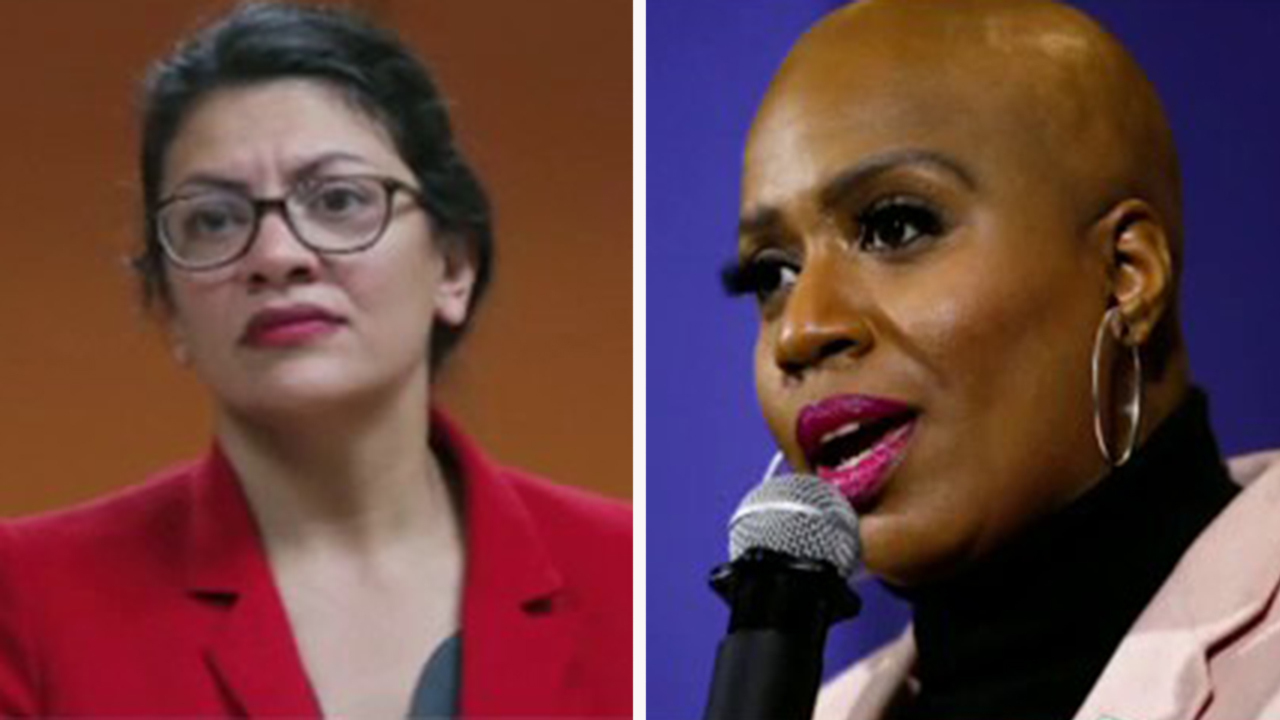 The bill also seeks to end gang databases, establish pilot programs for a universal basic income, and afford voting rights and “lifetime education” to all illegal immigrants and incarcerated criminals.

The bill’s fate in the Democratic-controlled House is unknown, as not all members support defunding the police. The movement that grew out of nationwide protests over the May 25 death of George Floyd, a Black man who was killed after Derek Chauvin, a White Minneapolis police officer, kneeled on his neck for nearly nine minutes — despite Floyd saying that he couldn’t breathe.

The House passed a sweeping police reform bill last month. All 233 Democrats voted in favor of the bill — titled the George Floyd Justice in Policing Act — along with three Republicans. The Senate voted 55-45 in favor of the bill, but it needed 60 votes to move forward.

Republicans have critical of the separate effort to fully defund the police. Speaking to Fox News on Wednesday, Sen. John Kennedy, R-La., called the plan “clearly a serious effort to compete in the Woke Olympics. I would give it 9.7….The only way I know how to improve their bill is with the shredder.”

Here’s a brief summary of what’s in the BREATHE Act.

Trump slams Kamala Harris as ‘the worst in the Senate,’ says she is…

Pelosi announces she has ‘no confidence’ in top White…