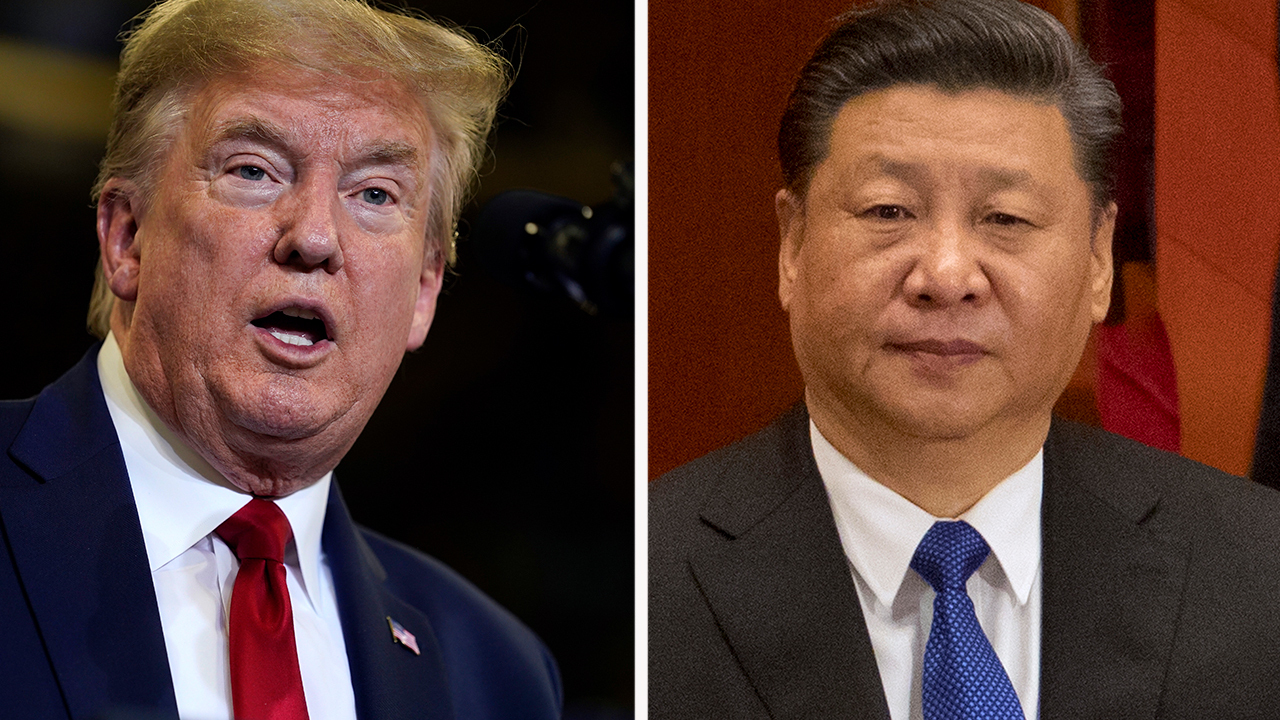 A Chinese push to include support for the World Health Organization in a U.N. Security Council resolution calling for a global ceasefire has drawn strong U.S. opposition.

The U.S. and China have been at loggerheads for weeks over the text for the pandemic ceasefire, which was called for by U.N. Secretary-General Antonio Guterres.

Beijing wanted to mention the WHO’s role in tackling the virus in the resolution, while the U.S. demanded more critical language.

Last month, the U.S. paused funding for the agency, of which it is the top contributor, over an alleged pro-China stance that the Trump administration says led to it downplaying the severity of the health crisis in the crucial early days as the virus emerged from China.

On Friday Trump hinted at an upcoming announcement about WHO funding.

WHO Director General Tedros Adhanom Ghebreyesus told reporters Friday that the agency now has a $1.3 billion shortfall for its global coronavirus response for 2020.

The Associated Press reported that a compromise on the Security Council resolution was agreed to by the U.S. and China on Thursday, but by Friday that had all changed with senior U.S officials objecting to the new language.

While the revised text had no reference specifically to the WHO, it did express support of the U.N. system, “including specialized health agencies.”

A State Department official told Fox News that it was Beijing that had blocked compromise on the resolution.

“We’ve worked with U.N. Security Council members constructively for more than six weeks to reach agreement on this resolution.  In our view, the goal should be to support the secretary-general’s call for a global ceasefire,” the official said, while blaming China for torpedoing a compromise.

“Unfortunately, the People’s Republic of China has been determined to use this resolution to advance false narratives about its response to the COVID-19 outbreak in Wuhan. The PRC has repeatedly blocked compromises that would have allowed the Council to move forward,” the official said

The official added, “In our view, the council should either proceed with a resolution limited to support for a ceasefire, or a broadened resolution that fully addresses the need for renewed member state commitment to transparency and accountability in the context of COVID-19.”

The official concluded that, “Transparency and reliable data are essential to helping the world combat this ongoing pandemic, and the next one.”

In March, Guterres called for a global ceasefire, calling on warring parties around the world to “pull back from hostilities. Silence the guns; stop the artillery; end the airstrikes. This is crucial to help create corridors for life-saving aid, open windows for diplomacy & bring hope to places among the most vulnerable to COVID-19.”

Guterres spokesman Stephane Dujarric said Friday “a strong voice from the Security Council is something … that the world awaits.”

China has faced growing criticism for the way it handled the outbreak of the virus that first showed up in Wuhan in January. Since then, over 180 countries have been impacted by a pandemic that has infected nearly 4 million people and killed more than 270,000.

Fox News first reported last month that there is increasing confidence from U.S. officials that the virus escaped from a Wuhan laboratory, where the naturally occurring strain was being studied not as a bioweapon but as part of a Chinese effort to show that its efforts to identify and combat viruses are equal to or greater than those of the U.S.

U.S. officials believe the WHO was either complicit to a subsequent cover-up by the Chinese, or looked the other way. China and the WHO have denied any wrongdoing.

The Chinese mission to the U.N. did not respond to a request for comment from Fox News.

Trump last month ordered an investigation into what the WHO’s “China-centric” mismanagement of the spread of the virus.

On Friday he said on “Fox & Friends” that he would have an announcement soon.

“The World Health Organization, as you know, we pay them almost $500 million a year. I’m going to be making an announcement on that soon because they’re like a puppet for China,” he said.

Fox News’ Greg Re and the Associated Press contributed to this report.