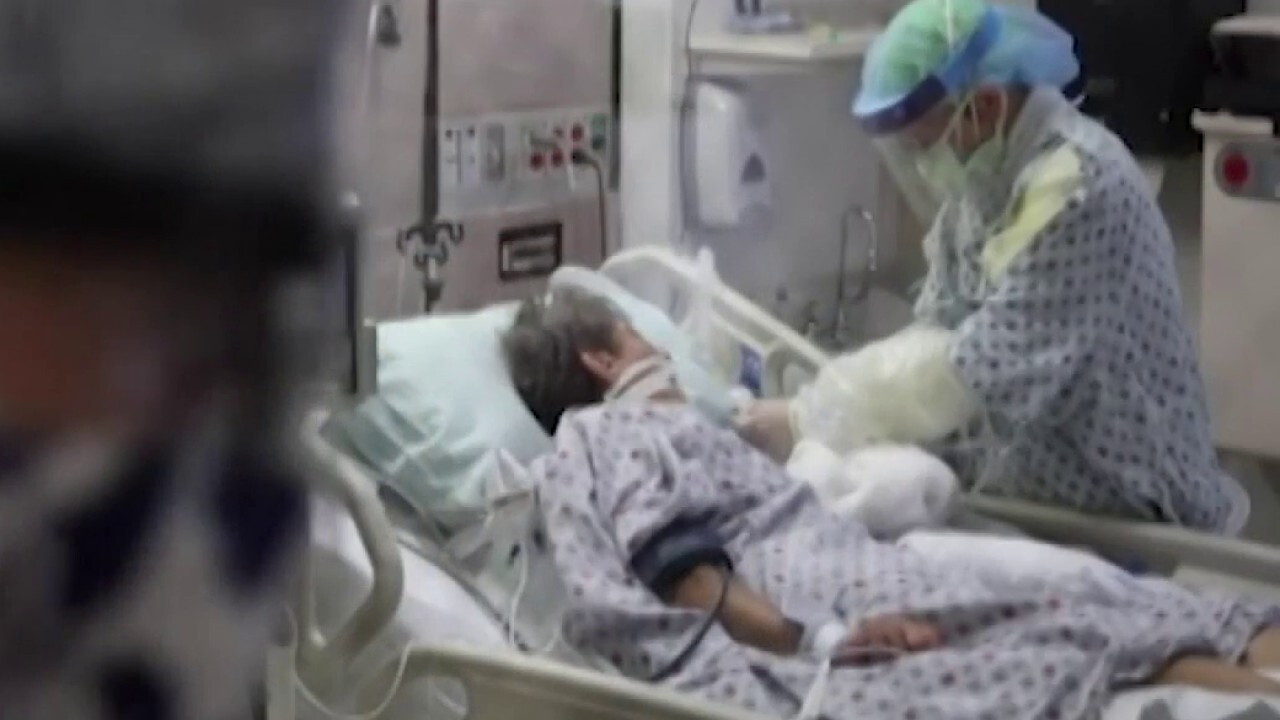 The death rate of coronavirus cases each week in the U.S. lends a 20-fold increase over the worst week of seasonal influenza deaths, researchers say.

The analysis, published May 14 in JAMA Internal Medicine, worked to discount “incorrect comparisons” “public officials continue to draw” between deaths caused by COVID-19 and those from influenza.

In early May, the study notes, there were about 65,000 coronavirus-related deaths in the U.S., a figure that “appears to be similar” to the Centers for Disease Control and Prevention’s (CDC) estimated annual figure of influenza deaths.

The study authors believe such “incorrect comparisons” and “the knowledge gap” stems from a misunderstanding in how the viruses’ data is reported. While the CDC reports “calculated estimates” of influenza deaths, the study says COVID-19 mortalities are raw counts.

Authors highlighted the discrepancy between CDC-reported influenza mortality estimates and actual counted numbers, claiming “on average, the CDC estimates of deaths attributed to influenza were nearly 6 times greater than its reported counted numbers.”

For a “more valid comparison” between COVID-19 and influenza mortality rates, study authors argue for comparisons through weekly counts.

“These statistics on counted deaths suggest that the number of COVID-19 deaths for the week ending April 21 was 9.5-fold to 44.1-fold greater than the peak week of counted influenza deaths during the past 7 influenza seasons in the US, with a 20.5-fold mean increase,” study authors wrote.

The study authors acknowledged its limitations, like how testing limitations in some areas across the U.S. lead to lags in reporting, not to mention false negative test results that can lead to faulty counts. Study authors also noted how adult influenza deaths are not reportable to public health authorities like how COVID-19 is.

The CDC did, however, recently suggest coronavirus deaths in New York may have been undercounted by at least 5,000 people, and suggested including excess deaths. The study in JAMA similarly suggests a focus on excess mortality will be helpful in developing a “fuller reckoning of the burden of disease,” like including patients with COVID-19 whose medical attention was delayed or unadministered due to health care systems’ overstretched capacity, scarce resources or changing standards of critical care.

New Jersey woman, 108, beats coronavirus: ‘I was determined to survive’