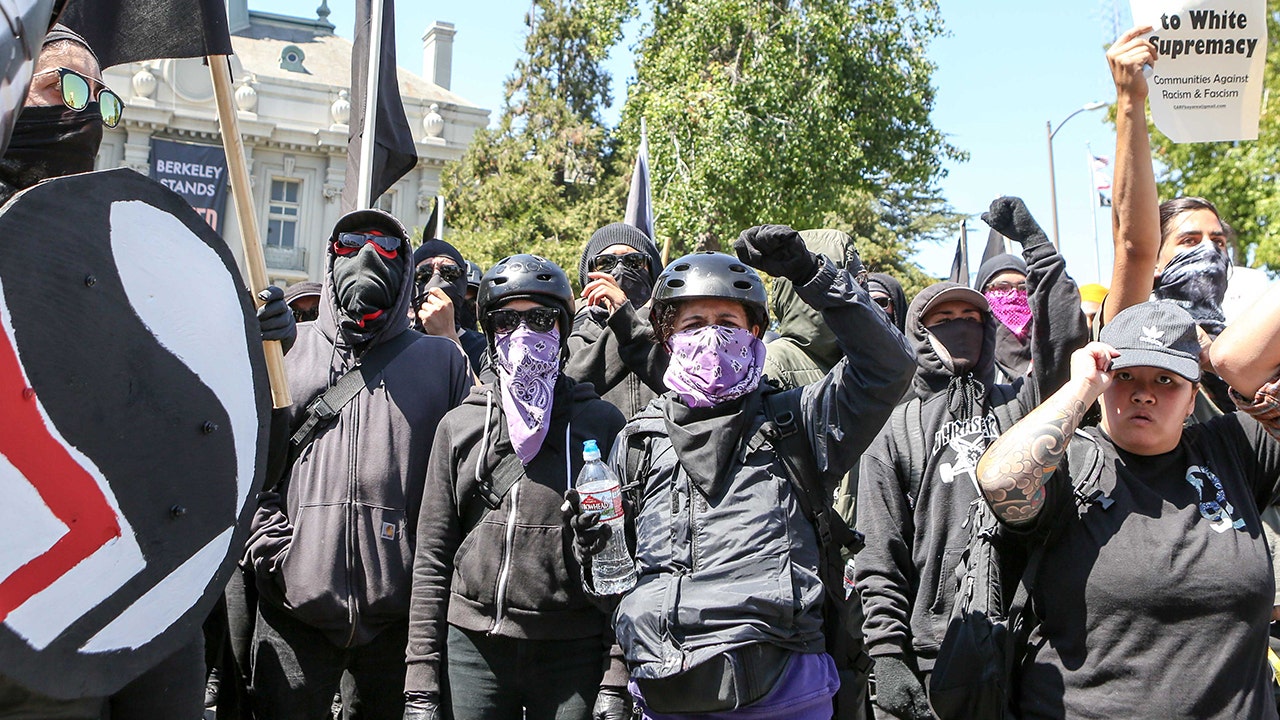 Senate lawmakers convened Tuesday for a hearing to address Antifa’s growing presence in the United States and their participation in the recent Black Live Matter protests.

“In my three decades of teaching, I have never seen the level of fear and intimidation that we have today on our campuses,” Turley said in testimony to senators Tuesday. “Many professors are afraid to voice dissenting views of the current protests or other issues out of fear that they could be accused of racism or even physically attacked.”

“To put it simply, Antifa and these other extremist groups are winning, and few people seem to be taking notice,” he added.

Sen. Ted Cruz, R-Texas and Sen. Mazie Hirono, D-Hawaii argued during Tuesday’s hearing on the extent that each party has condemned violent extremism.

Cruz argued that she, along with her fellow Democrats did not expressly condemn Antifa, though Hirono, did condemn all forms of violent extremism.

Turley, who has been invited to the hill to testify and advise on legal issues by both Republicans and Democrats, argued that Antifa is “winning” because they are turning parties against each other — noting that universities now try to avoid conflicting arguments and conservative speakers.

In a tweet Tuesday, he compared Antifa, which is frequently dismissed as a small, disorganized and barely relevant group, to the “unseen villain, Keyser Söze” from the film “The Usual Suspects.”

“The greatest trick the Devil ever pulled was convincing the world he didn’t exist.” Antifa does exist, and past weeks demonstrate just how adept it is as the “Keyser Söze” of social unrest,” Turley tweeted.

The Trump administration has argued that the violence that has broken out in Portland, Ore., is largely due to Antifa players. But some lawmakers and security officials have argued otherwise.

He said that attributing acts of violence to a specific group, such as Antifa, without evidence of their allegiance is dangerous as it spreads misinformation and more fear, encouraging “armed vigilante groups to patrol streets in search of phantom enemies.”

According to an NPR review in June of court documents of 51 individuals facing federal charges in connection with unrest, none of them is alleged to have links to Antifa.

The hearing ended in a heated exchange between Cruz and Hirono.

“Sometimes I don’t think you listen,” she told Cruz after he addressed the panel condemning Democrat’s response to the recent protests.

“So, how many times have I had to say that we all should be denouncing violent extremists of every stripe.”

“Does that include Antifa?” said Cruz interrupting her time — Cruz chaired the hearing.

“I have the time,” Hirono said to Cruz. “…I hope this is the end of this hearing, Mr. Chairman, and that we don’t have to listen to any more of your rhetorical speeches,” Hirono concluded. “Thank you very much. I’m leaving.”

“You’re welcome to say something negative about Antifa right now,” Cruz said to Hirono’s back as she exited the hearing minutes prior to the adjournment.

“Okay, she declined to speak so that is the position of the Democratic Party,” Cruz said to the panel.

Chad Pergram: Beware the Ides of August – and why this one is primed to be the dooziest of doozies

De Blasio can no longer ‘hide behind’ his black wife, children, NYC…