Trumps vows to work with Kimberly Klacik to ‘bring Baltimore back’ 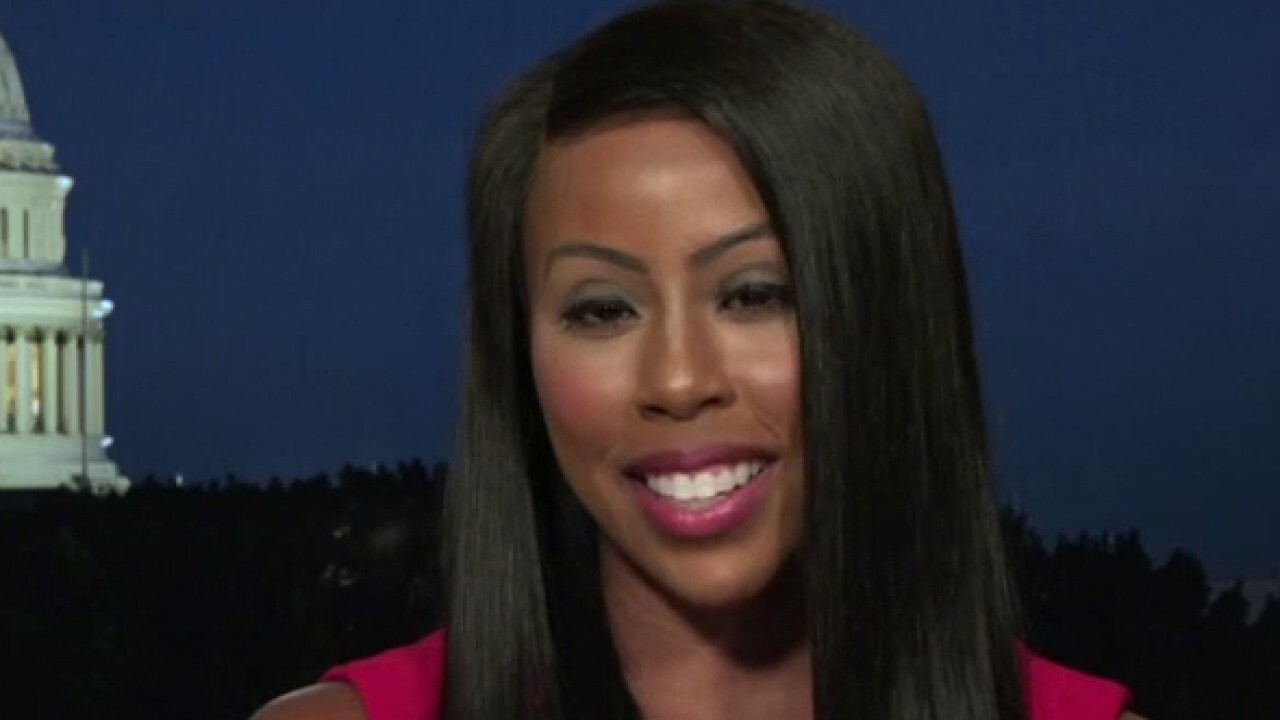 President Trump Tuesday praised the Republican woman running for the late Rep. Elijah Cummings’ former Baltimore seat as someone who will help “bring Baltimore back.”

“Kimberly will work with the Trump Administration and we will bring Baltimore back, and fast,” the president said of Kimberly Klacik, 38, who is running against Rep. Kweisi Mfume, 71. Mfume defeated her in April’s special election. They will now face each other again in November.

“Don’t blow it Baltimore, the Democrats have destroyed your city!” Trump added.

Klacik gained attention this week after a campaign ad she posted walking the streets of what she calls the “real” Baltimore: “crumbling infrastructure,” “abandoned homes” and “crime” went viral with hundreds of thousands of views.

“Do you care about Black lives? The people that run Baltimore don’t,” Klacik says in the video titled “Black Lives Don’t Matter To Democrats” as she walks through empty streets.

Trump has been sharply critical of Democrats’ leadership in Baltimore in the past, including Cummings, calling the city once a “rodent infested mess.”

“I really just want to get in office and show people that you [can] have a better quality of life,” Klacik told Laura Ingraham Tuesday. “It is possible, especially if you vote Republican.”

Klacik has excited Republicans over potentially flipping the seat, but political scientist Matthew Crenson called her bid for the deeply blue district “practically impossible,” according to WJZ-TV.

Mfume held the 7th District seat for a decade until 1996 when he left to become president of the NAACP, according to the Baltimore Sun.

DNC speakers: What to know about Barack Obama

Trump’s a major factor in Tuesday’s primaries, as ex-AG Sessions…