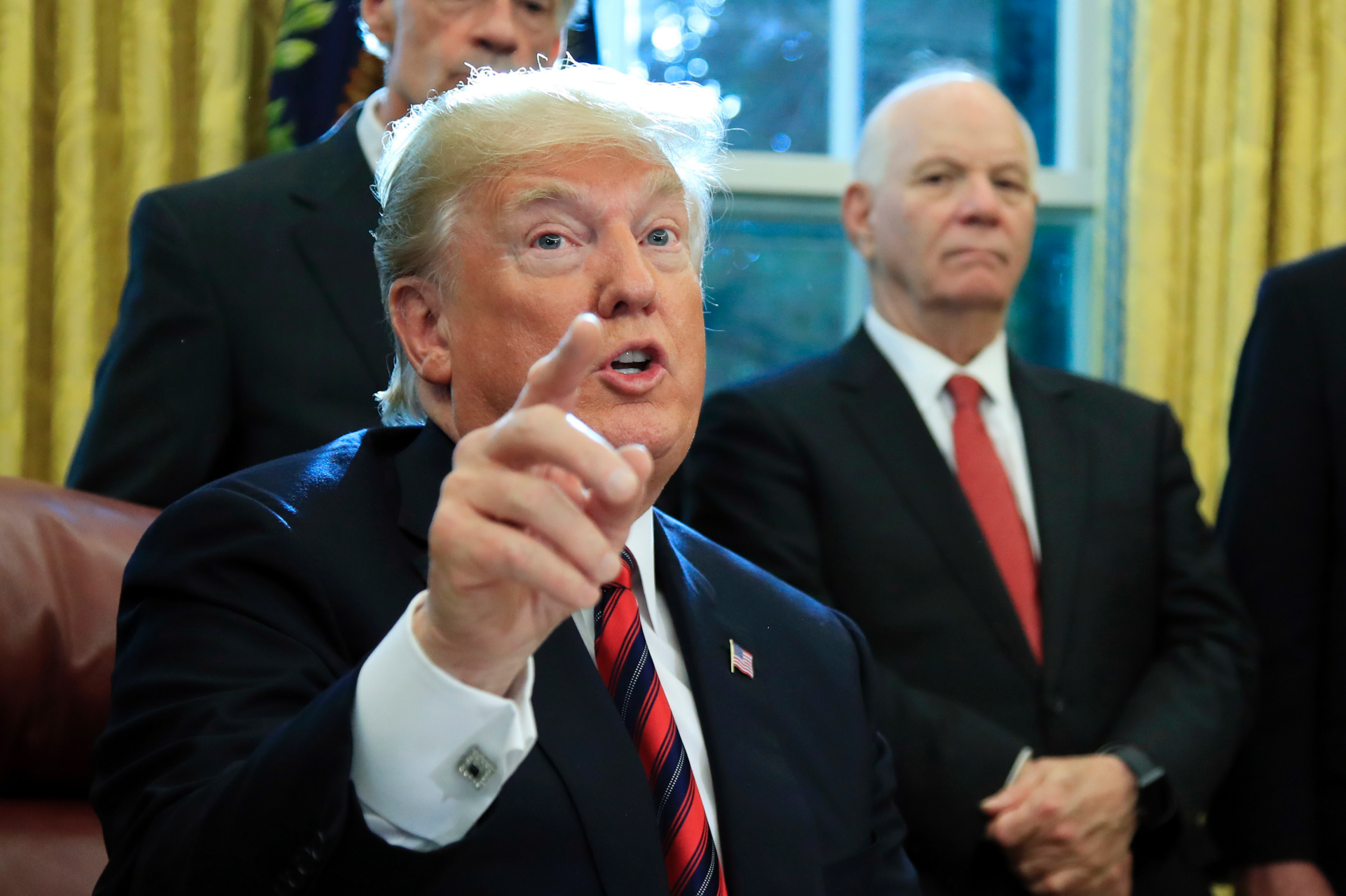 America’s roads, bridges and other infrastructure are being eyed for sorely needed funding boosts, according to a series of Twitter messages from President Trump on Thursday evening.

The president’s messages listed 20 states as being set to divvy up nearly $1 billion in federal dollars – with much of the money being directed to state transportation departments and port operators.

The largest single allocation mentioned by the president Thursday was $135 million proposed for Louisiana – to build 8.3 miles of elevated highway between the Leeville Bridge and Golden Meadow, south of New Orleans, in order to avoid flooding.

However, the president’s broader plan for pumping $1 trillion into infrastructure improvements faces opposition from Senate Republicans, who are concerned about spiraling federal deficits, The Hill reported.

Other planned allocations mentioned Thursday include:

$79.5 million to Port Houston in Texas to boost capacity and efficiency of its Barbours Cut Container Terminal.

$73.7 million for the Puget Sound Gateway Program in Washington state.

$71.5 million for completion of the Greenville Bypass in Washington County, Miss., a project that’s expected to reduce travel times along Highway 82.

$65 million for Rhode Island for “multiple safety improvements and repairs” along the state’s RI-246 corridor.

$60.7 million for Eagle County, Colo., for improvements to a stretch of the Vail Pass along Interstate 70.

$56.8 million to New Castle County, Del., for a redesign of an interchange at Interstate 95 and state Highway 896.

$55.1 million to Kentucky for widening of a stretch of the Mountain Parkway from two lanes to four lanes.

$50 million to Nevada for a proposed reconstruction of the interchange between Tropicana Avenue and Interstate 15.

Cotton blasts Roberts over DACA, invites him to resign, run for office

Dem senator says Trump would be ‘abandoning the troops’ if…