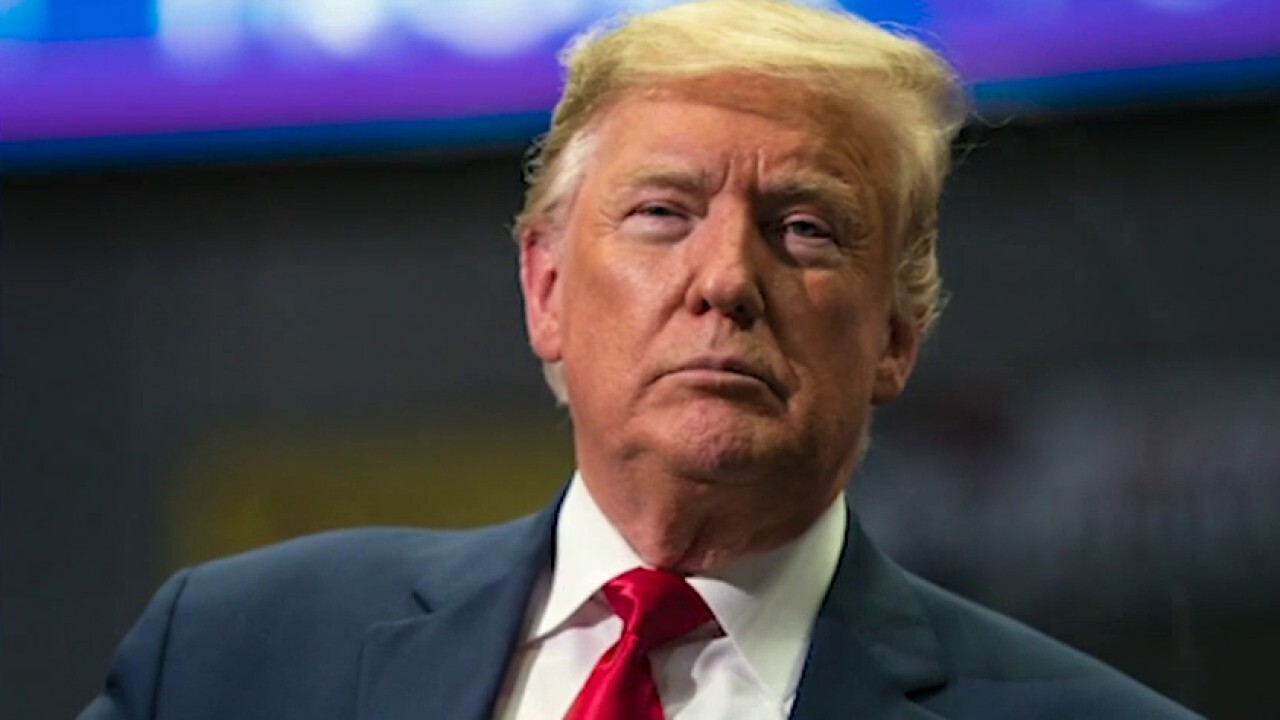 President Trump renewed his criticism of Twitter on Monday and called to question the social media giant’s Trending section that he called “disgusting.”

Trump tweeted that it is “disgusting to watch Twitter’s so-called ‘Trending”, where sooo many trends are about me, and never a good one.  They look for anything they can find, make it as bad as possible, and blow it up, trying to make it trend. Really ridiculous, illegal, and, of course, very unfair.”

Twitter declined to comment when reached by Fox News. Its website says that these trends are “determined by an algorithm and, by default, are tailored for you based on who you follow, your interests, and your location.”

Twitter claims that “the number of Tweets that are related to the trends is just one of the factors the algorithm looks at when ranking and determining trends.”

Trump has publicly clashed with Twitter in the past.  The company has censored tweets from the president for allegedly “glorifying violence” a few weeks ago during the outbreak of the George Floyd protests.

“These THUGS are dishonoring the memory of George Floyd, and I won’t let this happen. Just spoke to Governor Tim Walz and told him that the Military is with him all the way. Any difficulty and we will assume control but, when the looting starts, the shooting starts. Thank you.”

Trump has been joined by fellow Republicans who agree that Twitter favors Democrats and left-leaning policies. Trump insisted that the censored tweet was taken out of context but said the platform is quick to censor his speech but does nothing to stop propaganda from China and the “radical left” Democrats.

In May, Trump signed an executive order that interprets Section 230 of the Communications Decency Act of 1996 (CDA) as not providing statutory liability protections for tech companies that engage in censorship and political conduct.

The Commerce Department on Monday petitioned the Federal Communications Commission to begin the process, Politico reported.

The report pointed out that the FCC does not regulate these social media companies but it has been tasked by the administration to come up with ways that internet companies face certain transparency mandates.

“President Trump is committed to protecting the rights of all Americans to express their views and not face unjustified restrictions or selective censorship from a handful of powerful companies,” Wilbur Ross, the Commerce secretary, said in a statement.

Fox News’ Gregg Re, Joseph A. Wulfshon and the Associated Press contributed to this report

Rep. McCarthy: What has Pelosi, Democrat majority solved in the House?

Chad Pergram: Beware the Ides of August – and why this one is…