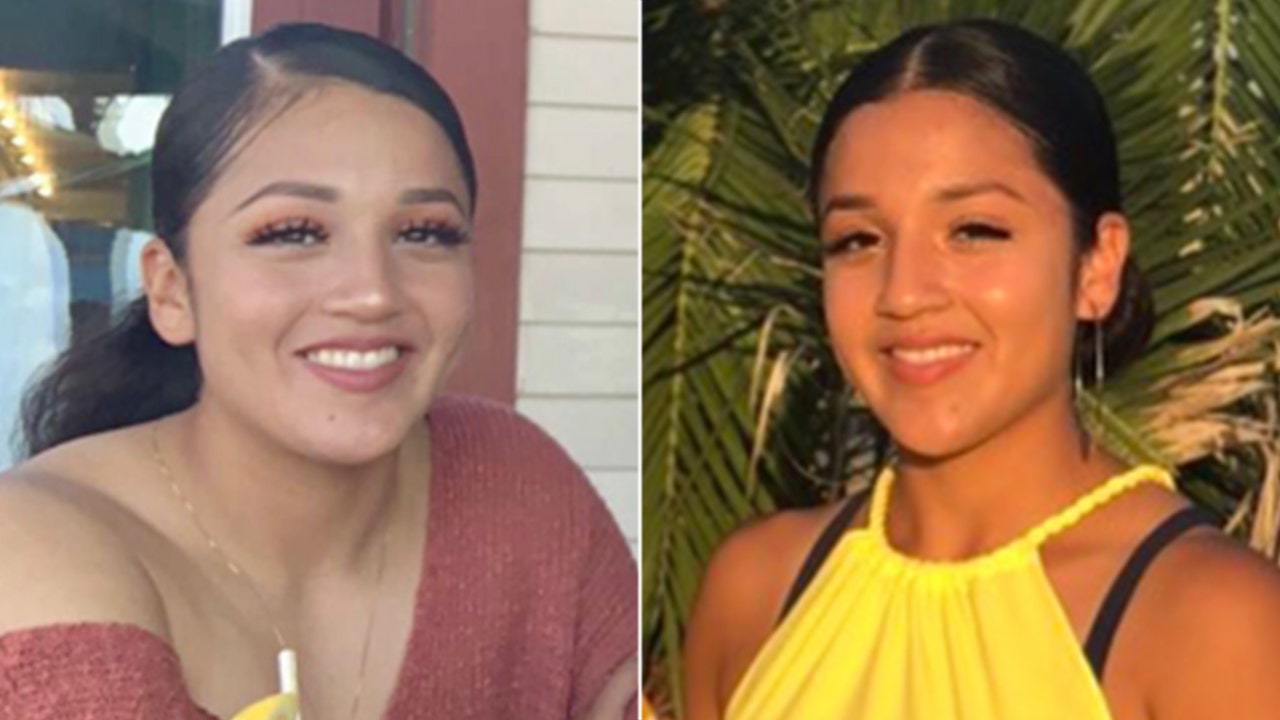 The family of slain Fort Hood soldier Vanessa Guillen were scheduled to meet with President Trump at the White House on Thursday to discuss the new “#IAmVanessaGuillen” bill, a proposal aimed to help victims of sexual harassment.

“I don’t know a person in the world that doesn’t think that this is the greatest thing on Earth,” the family’s attorney and author of the bill, Natalie Khawam, said, according to FOX 26 Houston. “Everybody thinks it’s time.”

The bill would allow service members claiming sexual harassment to avoid going through their chain of command and instead report mistreatment claims to a toll-free 800 number.

Guillen, 20, went missing in April after she was allegedly bludgeoned to death by fellow enlisted soldier Aaron Robinson, 20 with the help of his girlfriend, Cecily Aguilar, 22, investigators have said.

After a months-long search, Guillen’s remains were found near Fort Hood on June 30. Robinson later killed himself as investigators closed in on him, authorities said. Aguilar has been charged with allegedly helping Robinson dispose of Guillen’s body.

Guillen’s family said she told them she was being sexually harassed on the base but never filed a report. The Army has not confirmed the claims.

“(Vanessa) felt so unsafe that going to them [her chain of command] to make any kind of report that she shared with her family and her friends, any kind of report, she knew that she may receive harassment or retaliation,” Rep. Sylvia Garcia, D-Texas, said last week, according to Houston’s KPRC-TV. “We know that Vanessa’s story is not new, and it is time to put a stop to this. This can never happen again.”

Guillen’s family will march from Capitol Hill to the White House on Thursday morning to present the bill, which the president is expected to support, FOX 26 reported.

The Army is investigating Fort Hood’s sexual harassment program, according to Stars & Stripes.

Karl Rove says RNC’s most ‘important’ job is to make…