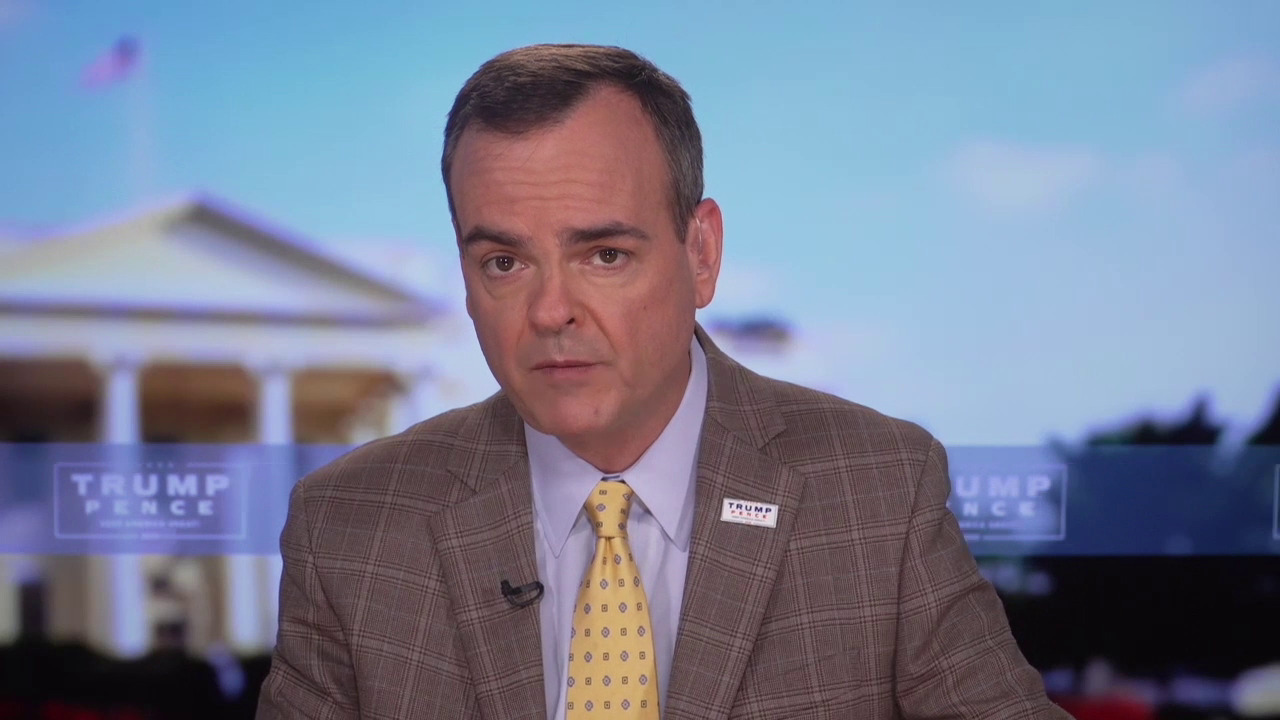 The Trump campaign said they are “surprised” the Simi Valley, California-based Ronald Reagan Presidential Foundation and Institute is calling on the Republican National Committee and the president’s reelection effort to stop using the former 40th president’s likeness in campaign materials.

“It’s a curious situation and we’re surprised they objected to this and this is something that we had been doing with the campaign and the Republican National Committee,” Tim Murtaugh, the Trump campaign’s communications director, told Fox News in an interview.

According to Murtaugh, the president’s son, Donald Trump Jr., held a book signing at the Foundation in November of last year for his book “Triggered” in an effort to also raise money for the organization.

On Saturday, the Washington Post reported that the Reagan Foundation had demanded Trump and the Republican National Committee (RNC) cease fundraising off of the 40th president’s name and likeness.

According to the report, the foundation took particular issue with the Trump 2020 campaign offering — in exchange for a $45 donation — a coin set that included one piece with Trump’s likeness and another with Reagan’s, mounted on a photograph featuring both men from 1987.

Murtaugh confirmed that account saying “there were some commemorative items, sure.”

In the wake of the story, both President Trump himself and his campaign have taken issue with the fact that the chairman of the Reagan Foundation is Fred Ryan, who also happens to be the publisher and CEO of The Washington Post. Trump tweeted as much over the weekend as the story broke.

Murtaugh echoed those sentiments as well: “It should not come as a surprise to anyone that the Washington Post wants to interfere with the president’s reelection campaign.”

According to the Post, Reagan Foundation chief marketing officer Melissa Giller held a phone call with the RNC last week, after which the committee decided to cease using the late president’s likeness in accordance with the foundation’s wishes.

Giller added that the Reagan Foundation is continuing to study the matter, and has yet to decide whether to consider any potential legal recourse. The Foundation and presidential library remain closed due to the coronavirus pandemic.