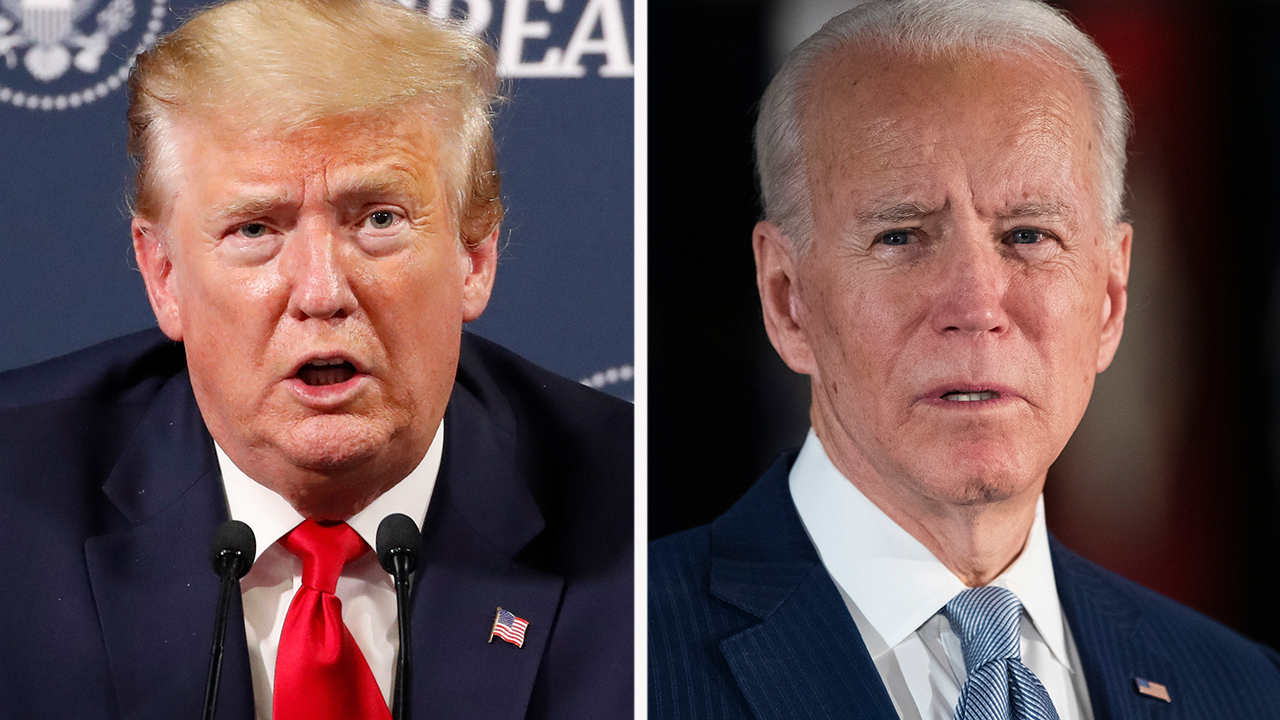 President Trump’s 2020 campaign has quickly created a new website as part of efforts to capitalize on a controversy that has engulfed Democratic rival Joe Biden — after the former vice president said that black Americans who have a hard time “figuring out” whether to support him or Trump “ain’t black.”

Biden made the remarks in an interview Friday morning with “The Breakfast Club,” a nationally broadcast morning talk show popular with black listeners. After host Charlamagne tha God said he had “more questions” for him before November, Biden defended his record with on issues affecting black Americans.

“I tell you, if you have a problem figuring out whether you’re for me or Trump, then you ain’t black,” he said.

Biden walked back the remarks the same day, later saying: “I shouldn’t have been so cavalier.”

“I shouldn’t have been such a wise guy,” Biden said. “… No one should have to vote for any party, based on their race or religion or background.”

But the remarks drew swift criticism from across the political spectrum, in particular from the Trump campaign — which sought to highlight the remarks.

Within hours it created www.youaintblack.com. The website, with the logo “Black Voices for Trump 2020,” quotes the remarks in massive lettering, and includes a video that repeats Biden remarks with the word “racist” over his face and a number that supporters are encouraged to text “Woke.”

“It’s a reminder that Biden thinks he owns the Black vote and that he can dictate what Black people do,” Trump campaign manager Brad Parscale tweeted.

The website also includes a link not only to various social media sites for “Black Voices for Trump” but also a link to the Trump store, where supporters can now buy “#YouAintBlack” T-shirts.

“Joe Biden actually told Black Americans they ‘AIN’T BLACK’ if they support President Donald J. Trump!” the website says. “Sport this shirt and make sure NO ONE forgets the words #YouAintBlack came out of Joe Biden’s mouth!”

Politico reported that Trump’s campaign is planning on spending $1 million on an ad blitz to capitalize on the remark, with a video montage highlighting the comment, as well as an ad focusing on Biden’s support for the 1994 crime bill, which it will say “destroyed millions of black lives.”

Charlamagne tha God says Biden an ‘intricate part’ of system that ‘needs to be dismantled’: ‘What have you done for me, lately?’

Trump campaign takes a brief pause on its TV advertising