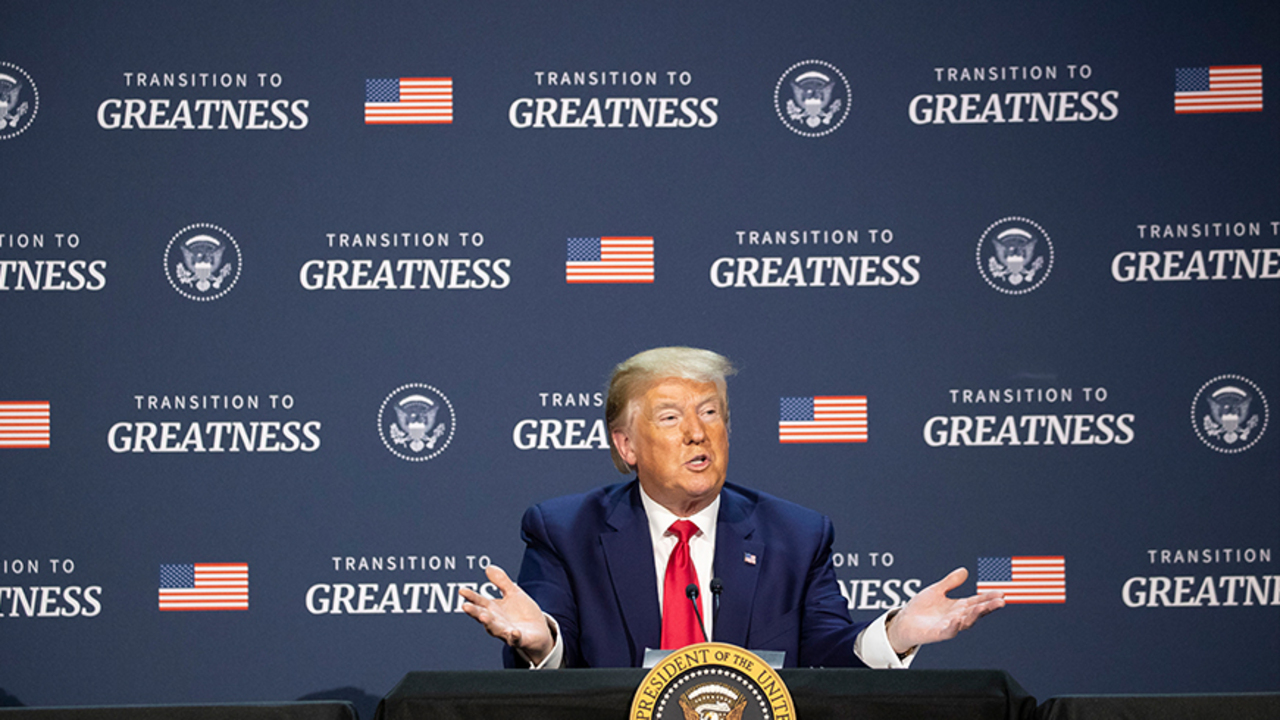 President Trump’s rescheduled campaign rally next weekend has received the largest number of ticket requests for any of his events, his campaign team claimed on Sunday.

Trump had originally scheduled the rally for June 19, known as Juneteenth, a commemoration of when Texas slaves were made aware of the end of slavery in the United States two years after the Emancipation Proclamation. Tulsa, Okla., the location for the rally, was the scene in 1921 of one of the most severe attacks on blacks in American history.

Black community and political leaders denounced the move and called on Trump to reschedule. Trump tweeted that he had moved the rally to Saturday, June 20, out of respect for the view of supporters and others who had asked him to.

“There’s special sensitivities there in Tulsa, but Juneteenth is a very significant day, so my encouragement to the president was to be able to pick a day around it,” Sen. James Lankford, R-Okla., said Sunday. Lankford said he was among several people who had spoken with Trump.

Lankford said he had called Trump on an unrelated matter and that Trump broached the issue. He said Trump told him he was thinking about rescheduling and asked Lankford’s opinion.

“I suggested, ‘Yes, I think that would be a great idea. It would be very, very respectful to the community,” Lankford said. He said Trump immediately said he didn’t want to do anything that would show disrespect to the black community.

Sen. Tim Scott, R-S.C., said he was “thankful” that Trump rescheduled the rally.

“The president moving the date by a day once he was informed on what the Juneteenth was, that was a good decision on his part,” said Scott, the only black Republican senator.

Scott said it wasn’t clear to him that Trump’s planners understood the significance of June 19.

But Trump’s campaign was aware, according to two campaign officials, who spoke on condition of anonymity to disclose internal discussions.

When the date was discussed, it was noted that Democratic presidential nominee Joe Biden had held a fundraiser in 2019 on Juneteenth. Although selecting June 19 was not meant to be incendiary, some pushback was expected, the Trump campaign officials said. But they were caught off guard by the intensity and, in particular, the link to the 1921 massacre.