“Trading Spaces” designer Frank Bielec has died. He was 72.

Bielec passed away at a Houston, Texas hospital on Friday, one day after he suffered a heart attack, his wife, Judy, told TMZ.

Bielec was known for his long run on TLC’s “Trading Spaces” from 2000 up until it ended in 2008. He also returned to the spotlight for the 2018 reboot of the show. 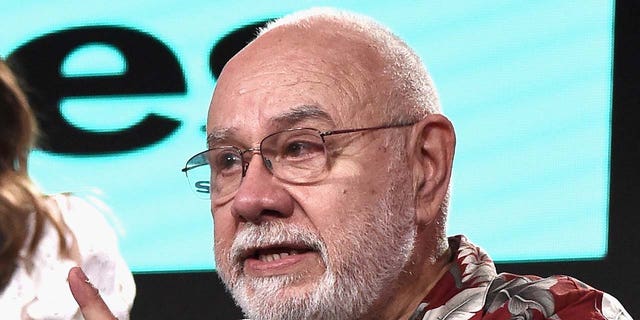 TLC reacted to the news in a statement shared with Fox News.

“A very sad day for the TLC family as we learn of the passing of beloved Trading Spaces designer Frank Bielec. We will miss and remember him fondly, his quirky style and wonderful sense of humor. We share our love and condolences with the entire Bielec family at this difficult time. We love you Frank!” the statement reads.

His “Trading Spaces” co-star and host, Vern Yip, also took to Twitter to mourn the loss of his friend.

“Lovely Frank Bielec passed away today from complications following a heart attack. Funny, wise, nice, and talented, he always lent perspective and levity to every situation. Thanks you for always being kind to me. I will miss you dearly friend,” Yip wrote.

Ty Pennington, another star of the home remodeling show, paid tribute to Bielec on Saturday, writing, “You will be missed.”

According to TMZ,  Bielec began his career as an elementary school teacher. He later became a florist and received a master’s degree in fine arts.

He and his wife created a business called “Mosey ‘n Me” where the pair specialized in cross-stitching, according to the outlet, prior to his joining the TLC network.

According to IMDB, the television star also played a role in the TV movie “Elf Sparkle and the Red Dress” in 2010.

Darius Rucker, wife Beth splitting after 20 years of marriage: ‘We have so much…