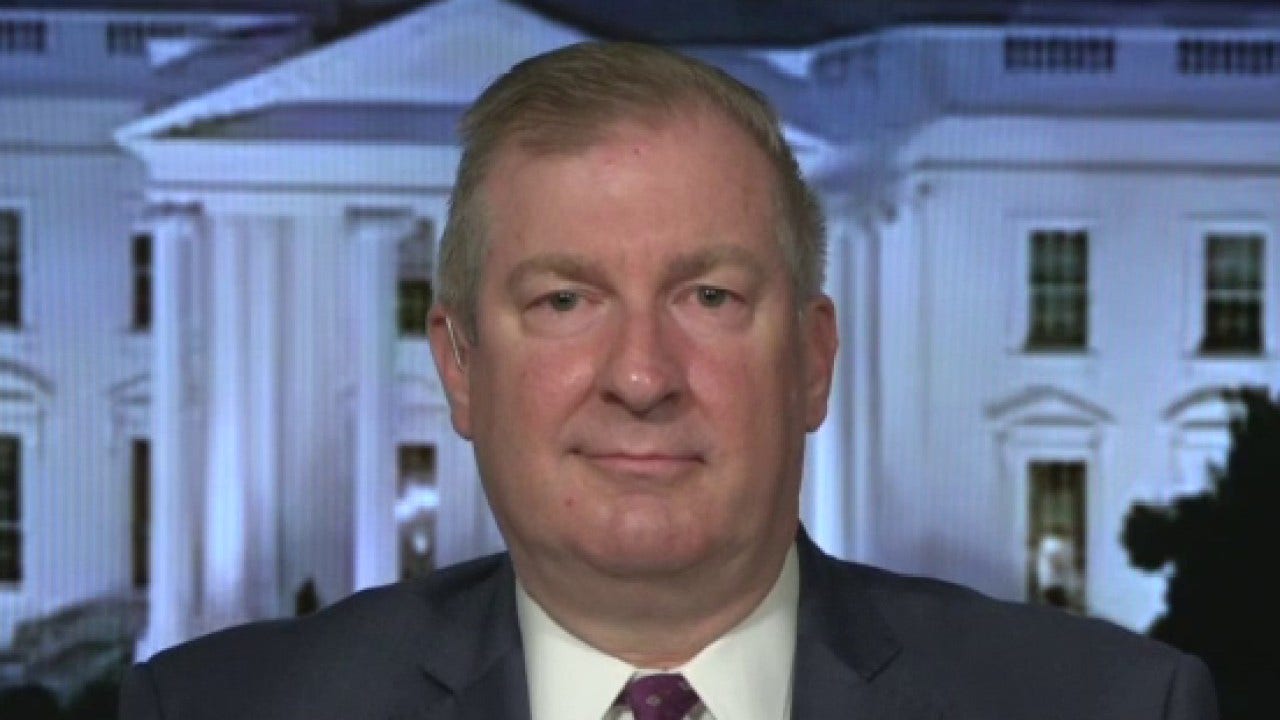 Ahead of the first presidential debate scheduled for next week, Brett O’Donnell, a top political debate coach, discussed the factors that could derail Democratic presidential nominee Joe Biden.

“[Biden] has not done any tough interviews in this campaign so far, whether or not he can handle the toughest of interviews, a presidential debate, being attacked by the president and also tough questions from Chris Wallace in that first debate remains to be seen,” O’Donnell told “Fox & Friends” on Wednesday.

“Fox News Sunday” host Chris Wallace was selected to moderate the first presidential debate scheduled for Tuesday, Sept. 29, at Case Western University and the Cleveland Clinic in Cleveland, Ohio. The format for the first showdown calls for six 15-minute-long segments – with each segment dedicated to a particular topic.

The nonpartisan Commission on Presidential Debates on Tuesday announced the issues that Wallace has selected as topics for the showdown.

The brutal Supreme Court nomination battle, the worst pandemic to strike the globe in a century, a national economy flattened by the coronavirus, and the protests and violence that have flared in cities across the nation this summer will be some of the major topics Biden and President Trump will debate as they face off for the first time in the 2020 general election.

Host Brian Kilmeade asked O’Donnell: “How much does it benefit the president of the United States that he sat down with Chris Wallace” before?

Trump was interviewed by Wallace in July and Kilmeade pointed out that the president “basically went through” the list of debate topics “with the guy that’s going to be hitting him with the questions.”

“I think that’s a tremendous advantage,” O’Donnell said in response. “First of all, Chris Wallace is a tough interviewer, he is tough on everyone.”

“The president has been through that now and so he can anticipate how Chris Wallace might approach this debate,” he continued.

“Joe Biden hasn’t sat down for any tough interviews. He’s been handled … with kid gloves by the press and so it will be interesting to see how he fares in the crucible of debate in one of the most anticipated presidential debates ever.”

“Joe Biden was very aggressive,” O’Donnell said of Biden’s performance in 2012. “He had some key attack points on Paul Ryan. He was able to execute those and he put Paul Ryan on defense almost the entire night.”

“The question is whether or not he still has that command of facts and debate and could put the president on defense, who is much more aggressive,” O’Donnell continued.

He went on to note that “the president already knows key parts of Joe Biden’s record on trade, on criminal justice.”

“Those are things that I think the president will use against him,” O’Donnell said. “He can use substantive attacks against Joe Biden to put him on defense and in the last presidential debate, primary debates, Joe Biden didn’t acquit himself all that well in moments where he had to think quickly on his feet. We’ll see … can he do that this time.”