Ted Cruz rips FAA chief over 737 MAX probe: ‘You do not work for Boeing’

The Texas Republican accused the FAA of lacking urgency in responding to the problems with the 737 MAX – linked to fatal crashes in Indonesia in 2018 and Ethiopia in 2019 that killed a total of 346 people — and at one point appeared to question whether FAA Administrator Stephen Dickson was doing his job, The Dallas Morning News reported.

Dickson, who became head of the agency after the crashes occurred, was at the hearing to answer lawmakers’ questions on the FAA’s oversight of aircraft certification, the Morning News reported. He told lawmakers the agency was “learning from the past and making the process and the agency more effective.”

“OK, let’s learn from the past,” Cruz responded. “Did the FAA screw up in certifying the 737 MAX?”

“OK, let’s learn from the past. Did the FAA screw up in certifying the 737 MAX?” 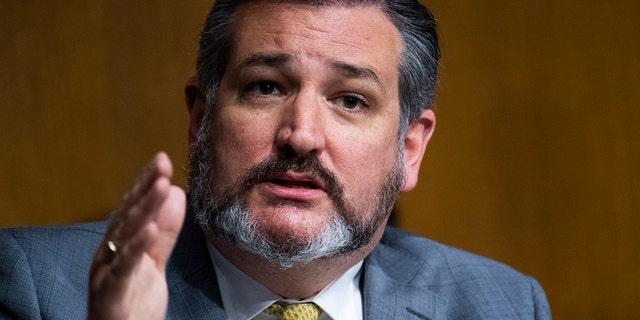 “I have concerns, I would say, that there were mistakes made, yes,” Dickson replied.

Cruz then tore into Dickson for using passive phrasing and asked him to instead be specific about who made the mistakes, according to the Morning News. 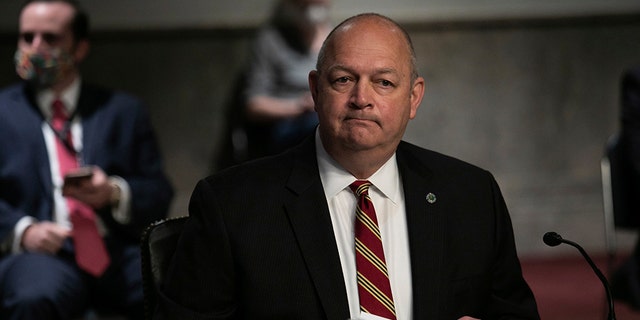 Federal Aviation Administration administrator Stephen Dickson waits to testify during a hearing of the Senate Commerce, Science, and Transportation Committee on Capitol Hill on June 17, 2020, in Washington. (Associated Press)

When Cruz inquired whether anyone had been fired or disciplined at the FAA because of its mistakes, Dickson said no, but added “there have been changes in leadership in various areas.”

“So unknown somebodies made unspecified mistakes for which there have been no repercussions,” Cruz said. “Is that right?”

Dickson later pushed back against a Cruz assertion that the FAA was bowing to Boeing as it reviewed the problems with the 737 MAX, instead claiming that the review process didn’t always help the FAA “see the while picture.”

Cruz appeared dissatisfied with the answer, the Morning News reported.

“We’re not seeing from you any of the urgency of fixing this problem,” Cruz said.

U.S. Sens. Roger Wicker, R-Miss., and Richard Blumenthal, D-Conn., were among other senators finding fault with the FAA, Reuters reported.

Wicker accused the FAA of not cooperating with the panel’s investigation into the Boeing crashes.

“Your team at FAA has attempted deliberately to keep us in the dark,” Wicker said.

Blumenthal accused the agency of being too passive in conducting jetliner certification.

“It’s been like a dog watching TV,” Blumenthal said.

The FAA has faced scrutiny for approving a 737 MAX flight-control system that has since been suspected of being faulty. After the second crash, the 737 MAX model has been grounded as the manufacturer looks to pinpoint what caused the crashes and work to regain trust in the model’s safety.

Cruz, like Wicker, also accused Dickson of stonewalling the Senate panel’s investigations, such as failing to supply requested information and appearing unable to answer basic questions about the FAA’s role in addressing the problems with the 737 MAX.

At that hearing, Cruz pointed to internal communications that showed Boeing officials knew about potential problems with the flight-control system as far back as 2016, the Morning News reported.

“You’re the CEO, the buck stops with you,” Cruz said to Muilenburg. “How did your team not put it in front of you, run in with their hair on fire, saying, ‘We’ve got a real problem here’? How did that not happen? What does that say about the culture at Boeing?”

“We made mistakes and got some things wrong,” Muilenburg responded. “We own that, and we are fixing them.”

Muilenburg resigned from the company last December and was replaced in January by Boeing Chairman Dave Calhoun.

Teen follows Biden’s advice on living with a stutter, delivers…