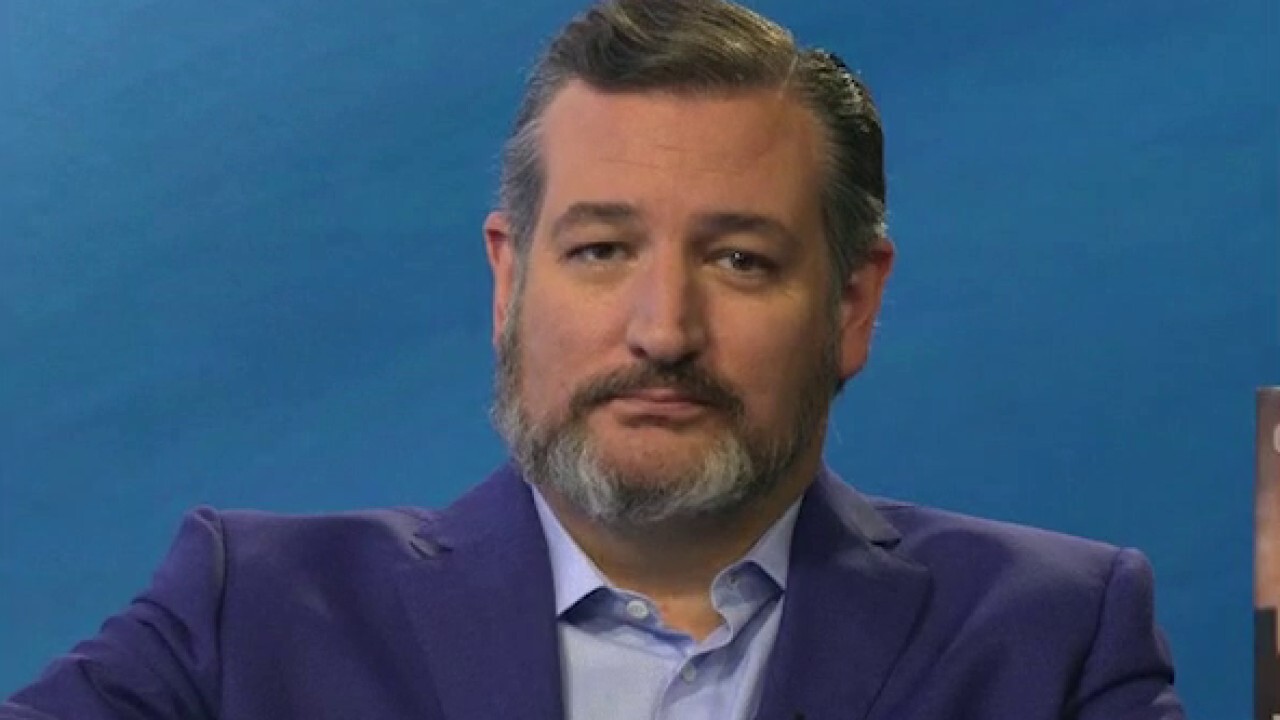 “The delay tactics of the Democrats aren’t going to work,” Cruz, R-Texas, said on NBC’s “Meet the Press” Sunday, referencing calls for mandatory coronavirus testing for senators attending the hearings in person.

“I think we’re going to see, by the way, some more procedural games and shenanigans,” Cruz said. “I don’t know what they’re going to do, whether it’s try to boycott meetings or try to impeach the president.”

But Sen. Dick Durbin, D-Ill., who also appeared on the show, seemed to indicate that Democrats’ top tactic during the hearings is going to be pressuring politically vulnerable Senate Republicans by raising past comments Barrett made questioning the constitutionality of the Affordable Care Act.

Just days after the Nov. 3 election, the Supreme Court will hear a case that could lead to the ACA being overturned.

Red states behind the case are arguing that because there is no longer a financial penalty associated with the individual mandate to buy health insurance that it can no longer be read as a tax, which is why the ACA withstood an earlier high court challenge.

“Two Republican senators have said they’re not going to participate in this farce,” Durbin said of the confirmation process. “If two more join them, then it’s game over.”

Durbin went on to name certain Republicans on the Senate Judiciary Committee Republican and cite the number of people who he said would be affected in their states if the ACA is overturned.

That the ACA would be completely struck down if the individual mandate is ruled unconstitutional is not as sure a thing as Democrats make it out to be.

Cruz, despite what will is likely to be weeks of intense pressure from Democrats, said he’s optimistic about Barrett’s prospects for confirmation before the election.

Republicans, barring any unexpected defections, have the votes to confirm Barrett on their timeline, and some Democrats are resigned to the fact that there’s little they can do to stop it.

“I believe we have the votes, and I believe Judge Barrett on the merits is going to be confirmed,” Cruz said.

“I just hope it doesn’t go down the road it went last time, I hope we don’t see Senate Democrats turning it into a political circus like they did with Justice Kavanaugh,” Cruz added. “I hope we don’t see the kind of personal smears — smears directed at her family at her faith.”

Barrett, a conservative and devout Catholic, is a former Notre Dame law professor who sits on the 7th Circuit Court of Appeals.

Complicating matters for Senate Republicans is the fact that three Judiciary Committee members are currently recovering from coronavirus. They are likely to finish their quarantines by the time the committee or the Senate as a whole votes on Barrett. But if that is not the case, or if there are further infections, that could create issues.

The confirmation hearings are set to begin Monday and last through Thursday.

Tammy Bruce and Ben Domenech on Election 2020: ‘Polls were extraordinarily…

McCarthy accuses Democrats of having ‘no message, so all they do…