Tara Reade explains past praise for Biden, cryptic ‘tic toc’ tweet she made before coming forward 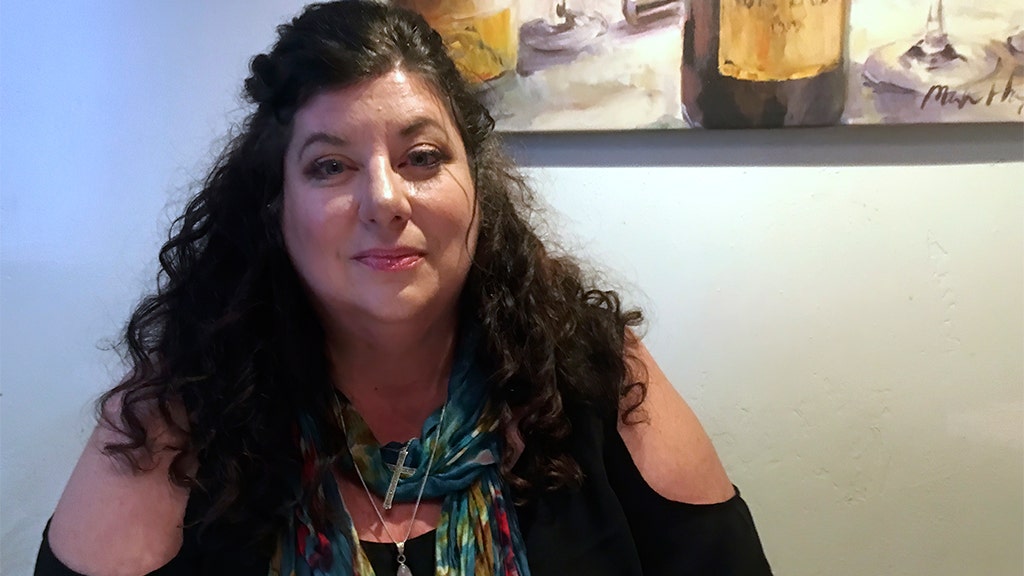 Tara Reade addressed her past praise for former Vice President Joe Biden during an interview released on Friday, as well as a cryptic message on Twitter that has drawn the attention of skeptics of Reade’s claim that Biden sexually assaulted her in 1993.

Reade went public with her assault claim against Biden in late March. Last year, she was one of several women to come forward and accuse the presumptive Democratic nominee of unwanted touching. However, Reade’s past social media activity, including her positive responses to Biden’s activism on behalf of sex assault victims, raised eyebrows.

“As recently as 2017, you were praising Joe Biden publicly,” interviewer Megyn Kelly.

“And I think that has a lot of people scratching their heads, right?” Kelly continued. “On multiple occasions, you retweeted or liked online praise for Joe Biden and his work combatting sexual assault. There was a compliment you tweeted about him saying, ‘My old boss speaks truth. Listen.’

“I mean, it is true that women do sometimes praise men who have sexually harassed or abused them,” Kelly added, “but why would you publicly praise Joe Biden for actions on sexual assault when you claim that’s what he did to you?”

“Well, one thing during that time- I’m an expert witness on domestic violence issues, as you know, so that was, like an account, you know, part of that awareness of domestic violence and other violent acts,” Reade responded, alluding to a past marriage to an abusive husband. “I’ve always been conflicted about Joe Biden. I didn’t want to talk badly about him and I wasn’t ready to tell my history with Joe Biden at that point at all. And nor [did I have] any idea of going to the press at that point. It wasn’t until 2019 when I saw Lucy Flores and the way the media treated her … I felt like I wanted to come forward.”

Flores, a former Nevada State Assembly member, was the first woman who publicly accused Biden last year of inappropriately touching her at a past campaign event while he was serving as vice president.

After Reade’s friend attempted to discourage her from coming forward in 2019, Reade told Kelly that she was hopeful that the #MeToo movement would make it easier for her to go public with her claims of inappropriate touching while withholding any claims about an assault.

Kelly later pivoted to a tweet Reade posted on March 3, weeks before she went public with her assault claim, that was in response to a tweet written by The Intercept’s Ryan Grim, who broke the first report about Reade’s interactions with the Time’s Up Legal Defense Fund.

Grim had written, “A head-to-head Biden v Sanders contest will force voters to take a close look at Biden again. That went very badly for him last time.”

Reade, who had supported Sen. Bernie Sanders for president after initially supporting Elizabeth Warren, then tweeted, “Yup. Timing… wait for it… tic toc.”

“It sounds political and it sounds like you were excited to drop this bomb,” Kelly told the Biden accuser.

“That was in response to me getting — finally, I thought — an attorney from Time’s Up to finally bring something forward and bring my story forward in a safe way. So that’s why I wrote it,” Reade explained.

“Tic toc was a reference to. … Time’s Up,” Kelly clarified. “Were you excited? Because it sounded anticipatory, you’re building the anticipation and the suspense. People have used that as a reason to say, ‘She’s not credible.'”

“I think that they’ll use anything to say that I’m not credible,” Reade chuckled. “So I won’t address it in that way. What I will say is that I was very, very vocal on Twitter about trying to get the story forward.”

Biden has repeatedly denied Reade’s claims against him, saying the assault “never happened.”

In a statement to Fox News on Thursday in response to previously released clips from the interview, the Biden campaign pointed to “inconsistencies” in various accounts by Reade.

“Women must receive the benefit of the doubt. They must be able to come forward and share their stories without fear of retribution or harm — and we all have a responsibility to ensure that,” Biden Deputy Campaign Manager Kate Bedingfield said. “At the same time, we can never sacrifice the truth. And, the truth is that these allegations are false and that the material that has been presented to back them up, under scrutiny, keeps proving their falsity.”