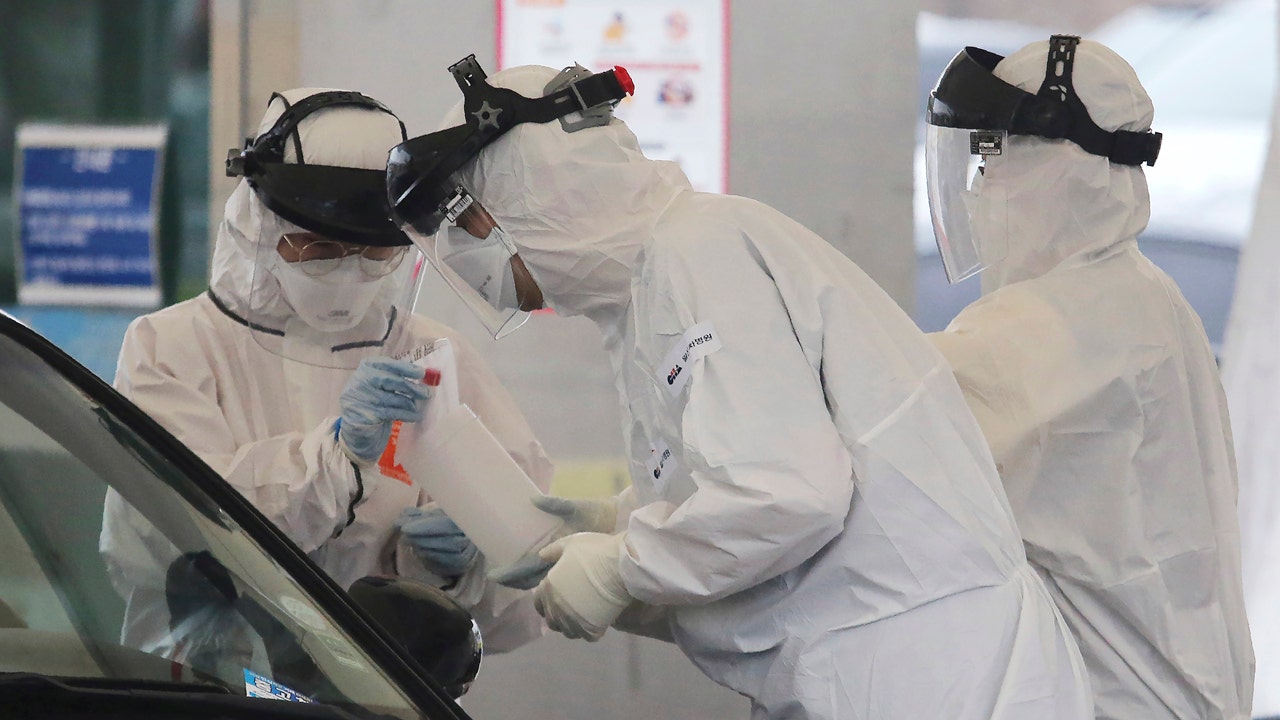 South Korea says it’s continuing to see a rise in patients who test positive for the coronavirus for a second time after being diagnosed as recovered. However, the risk of transmissions from such cases so far appears to be low.]

Jeong Eun-kyeong, director of the country’s Centers for Disease Control and Prevention, said Friday at least 163 people have tested positive again after their initial release from hospitals, accounting for more than 2% of the country’s 7,829 recoveries.

She says the patients on average were 13.5 days removed from their release when they tested positive again, although the longest gap was 35 days.

Jeong says none of the patients were in serious condition although 61 of them were exhibiting mild symptoms. Officials are monitoring about 300 people who contacted the patients but have so far detected no transmissions of the virus.

While health authorities are investigating the causes of such cases, including whether they are linked to virus mutations, they have so far downplayed the possibility that people could get re-infected after making a full recovery.

How the World Health Organization collects its money

Kudlow says it will ‘take a while’ for state reopenings to…