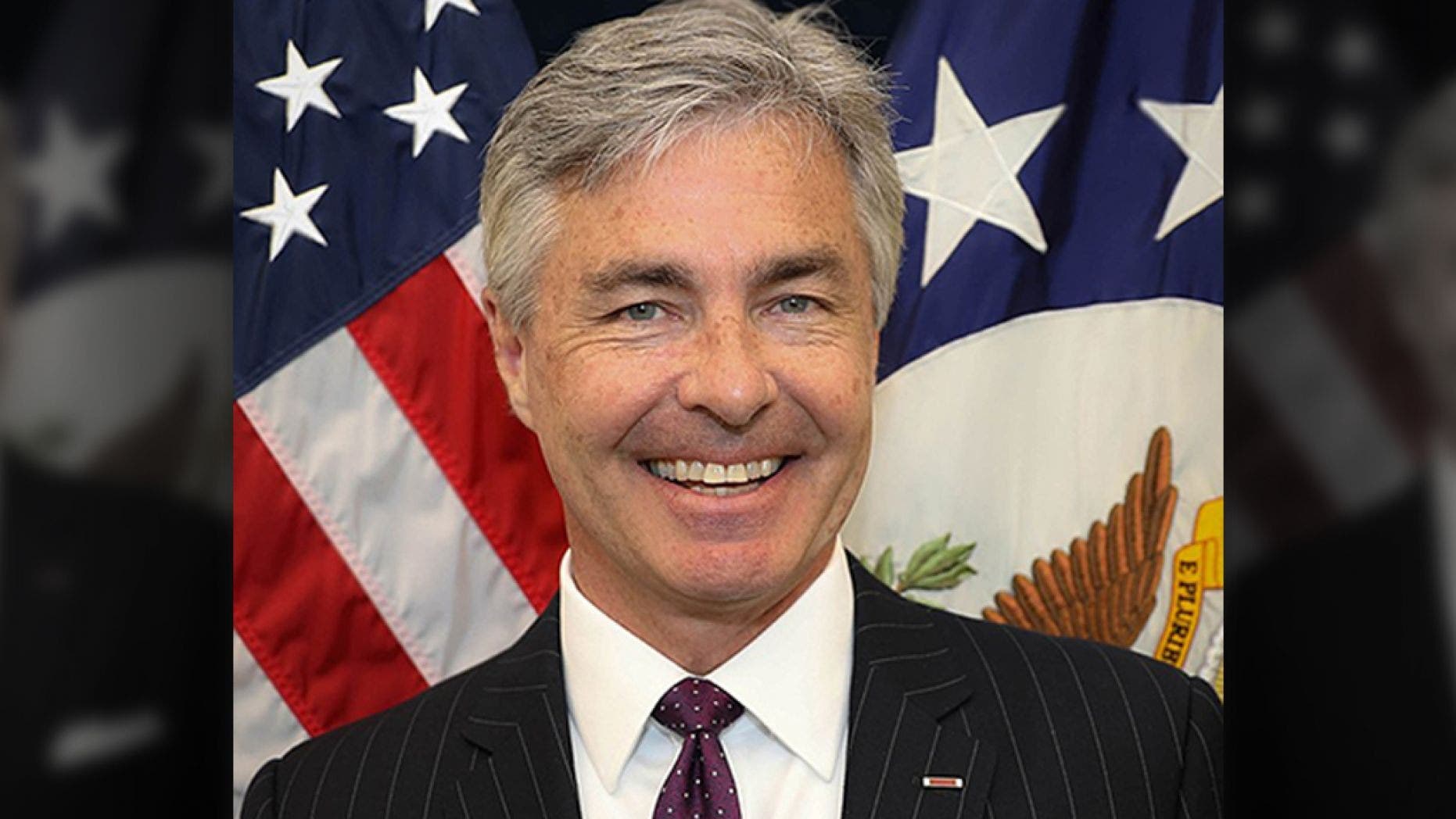 The Senate on Thursday confirmed by a voice vote Kenneth Braithwaite as the new Navy Secretary, filling a post that has been vacant since last November when former Navy Secretary Richard Spencer was fired for his handling of Navy SEAL Eddie Gallagher’s case and after acting Navy Secretary Thomas Modly was forced to resign in wake of his controversial removal of the USS Theodore Roosevelt’s commander.

Braithwaite, the ambassador to Norway and a retired Navy rear admiral, faced repeated questions during a confirmation hearing earlier this month about recent crises that have rocked the service, including the firing of an aircraft carrier captain who urged faster action to fight a coronavirus outbreak on his ship and the subsequent resignation of the acting secretary who fired him.

Braithwaite — a 1984 graduate of the U.S. Naval Academy in Maryland and a former naval aviator — said during his hearing that Navy culture has been tarnished and trust in the service’s leaders has broken down.

“It saddens me to say that the Department of the Navy is in rough waters due to many factors but primarily the failure of leadership,” he said in testimony before the Senate Armed Services Committee.

Braithwaite said he is ready to face the challenge of repairing those problems.

Sen. Jack Reed of Rhode Island, the panel’s top Democrat, told Braithwaite he must address the effects of the pandemic on the Navy and its ships, including the mishandling of the outbreak on the USS Theodore Roosevelt.

Reed agreed with Braithwaite’s assessment that the Navy’s chain of command is in disarray, and “nothing illustrates that more than the Roosevelt situation.”

After an outbreak of coronavirus was discovered on the Roosevelt, the ship’s commander, Navy Capt. Brett Crozier, sent a note to several commanders pleading for more urgent Navy action, including the removal of nearly all sailors from the ship to protect their health.

The acting Navy secretary at the time, Thomas Modly, accused Cozier of bad judgment and directed that he be relieved of command on April 2. Days later, amid an uproar over his handling of the matter, Modly resigned and was replaced by James McPherson.

After a preliminary inquiry was done, Adm. Mike Gilday, the chief of naval operations, initially recommended Crozier be reinstated as captain. But McPherson decided to launch a broader investigation into the communications and decision-making on the outbreak up through the chain of command.

That probe, which is expected to be done by the month’s end, puts a decision on Crozier’s reinstatement on hold.

Last year, the Navy was rocked by another scandal over the handling of the case of Gallagher, a Navy SEAL who was found guilty of posing for a photo next to an Islamic State terrorist’s corpse in Iraq in 2017. Gallagher was found not guilty of other charges, including murder of the Islamic State fighter.

Controversy continued to swirl around whether or not the Navy would strip Gallagher of his Trident pin, ousting him from the prestigious SEALs after he was demoted from chief petty officer to 1st class petty officer following his conviction in July. President Trump later restored Gallagher’s rank and ordered that the Navy halt its internal review of Gallagher’s actions from 2017 that resulted in the high-profile war crimes case.

Defense Secretary Mark Esper and Chairman of the Joint Chiefs of Staff Mark Milley spoke to Trump last fall with the intention of persuading the president to allow the Trident review board to go forward with its inquiry. Instead, Esper learned that Spencer previously and privately proposed to the White House — contrary to Spencer’s public position — to restore Gallagher’s rank and let him retire with his Trident pin, the Pentagon said. When Esper asked, Spencer confirmed that he’d never informed the defense secretary about his private proposal with the White House.

Spencer asked Trump to let the Navy review board go forward, promising that the board would, in the end, allow Gallagher to keep his Trident and rank, effectively alluding to his willingness to fix the results of the board usually comprised of the defendant’s peers, a senior U.S. official told Fox News at the time. Trump rejected the offer and said, “no, we’re done,” prompting the president to write a series of tweets doubling down on his efforts to halt the review, the official added.

Spencer’s ousting was not a consequence of standing up for military justice, but rather was for dishonesty and undermining the military justice system, the senior U.S. official told Fox News. He was fired for “lack of candor,” the official added.

Esper ordered that Gallagher be allowed to keep his Trident pin, noting that it would be nearly impossible for him to get a fair hearing from the military in light of recent events, a senior official had said.

Fox News’ Vandana Rambaran and The Associated Press contributed to this report.

Mike Huckabee accuses Biden of ‘looking at the polls’ before speaking…