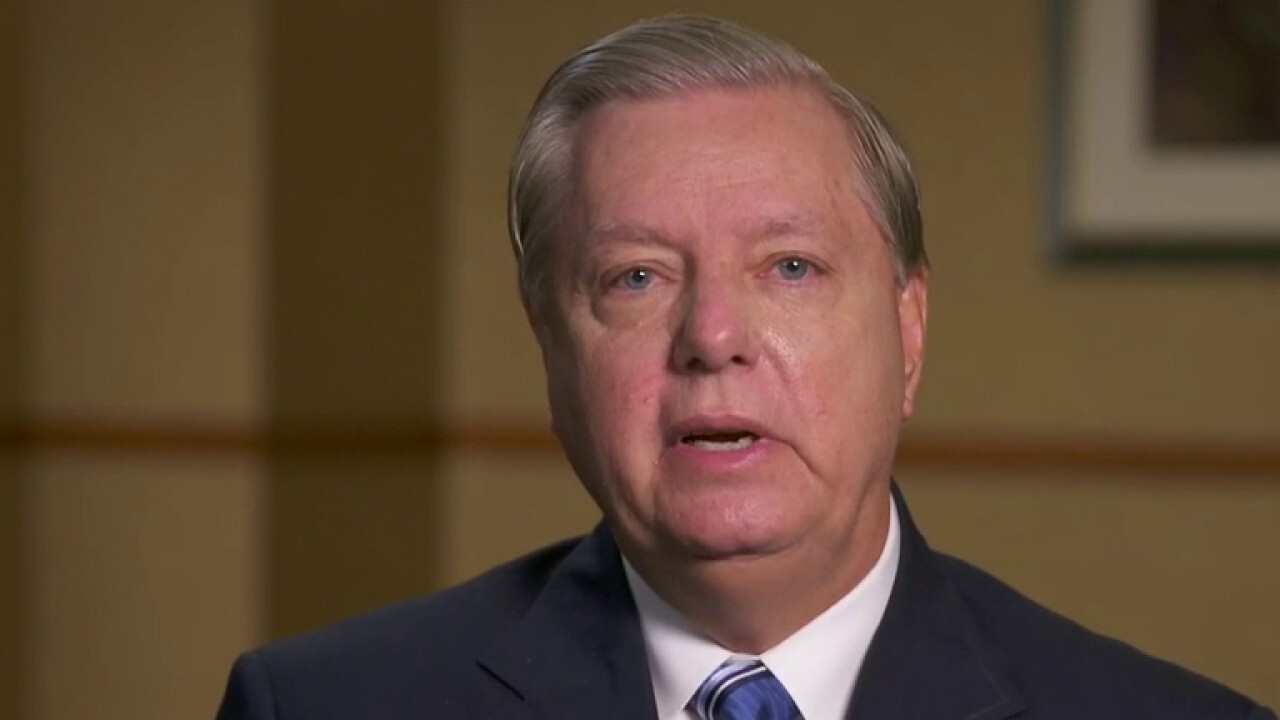 Sen. Lindsey Graham says that he plans on calling former FBI Director James Comey and former deputy director Andrew McCabe to testify before his Senate Judiciary Committee, because he doubts they were unaware the dossier compiled by ex-British spy Christopher Steele had been debunked before it was used to get a FISA warrant to monitor former Trump campaign adviser Carter Page.

After former Deputy Attorney General Rod Rosenstein denied having knowledge of any altered documents or that the Steele dossier had been disavowed beforehand, McCabe responded by saying that Rosenstein’s claim that he was misled by him or anyone else at the FBI “are completely false.” Graham, R-S.C., told Fox News’ “Sunday Morning Futures” that he wants to press McCabe on his knowledge regarding the FBI’s interview with Steele’s sub-source, who denied the information in the dossier.

Graham said he is determined to make sure high-ranking officials who knew what was going on are held accountable.

“We’re not going to let the system blame some low-level intel analyst or case agent for defrauding the court,” he said. “I believe it goes to the very top, and I’m going to get to the bottom of it and that means Sally Yates and Rosenstein, and McCabe and Comey are all going to come before the committee and they’re going to be asked, ‘What did you know and when did you know it?’”

Graham said that anyone who knew that the dossier had been refuted and then went along with or approved the FISA warrant for Page could face jail time. He recalled how, according to DOJ Inspector General Michael Horowitz’s report, the FBI tried to apply for a FISA warrant earlier and it was turned down, and said it was McCabe who suggested using the dossier as additional evidence to back the warrant application.

Graham said he finds it hard to believe that an intel analyst and case agent would be the only ones at the time who were aware that the sub-source refuted the dossier, and said if any higher-ups were notified, they would be “in trouble with the law.”

The senator said he has tried to call the intel analyst and case agent who interviewed the sub-source, but that so far he has been denied.

Giuliani ‘disappointed’ in reports that Bush won’t back Trump’s reelection; says Romney has ‘chip on his shoulder’