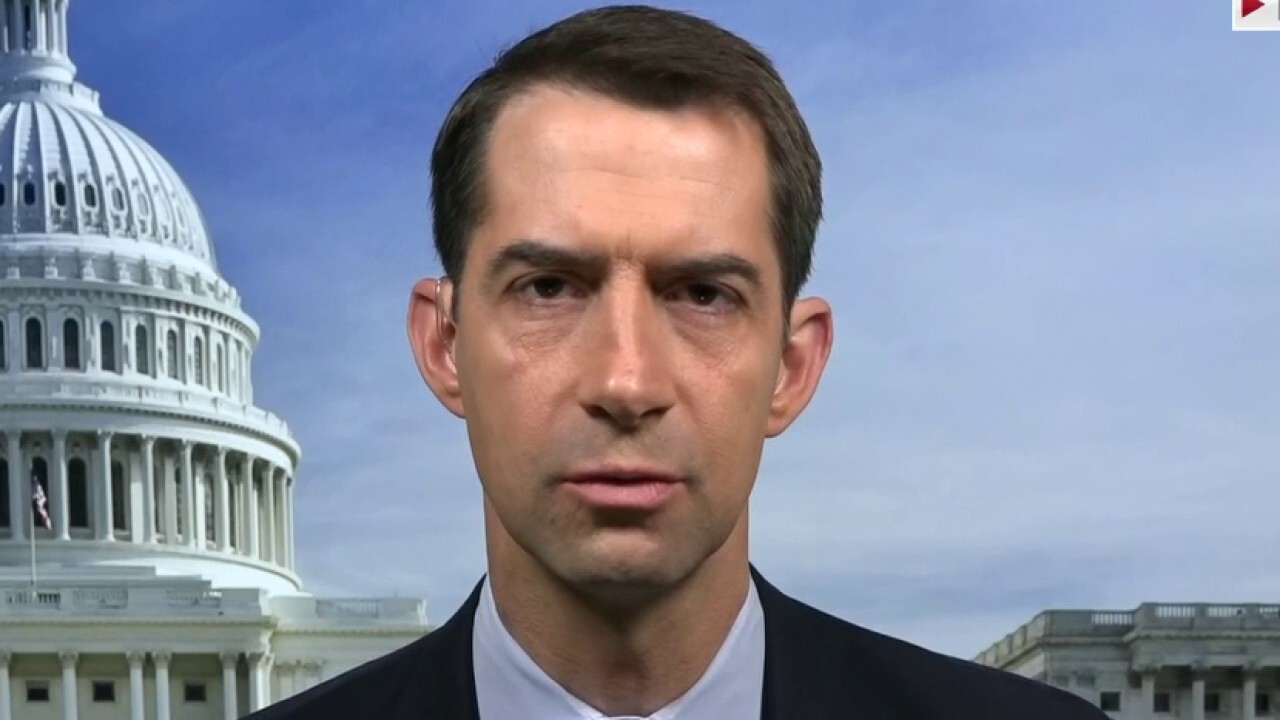 Sen. Tom Cotton, R-Ark., a regular critic of China’s handling and potential cover-up of the origin of the coronavirus pandemic, is now warning that the Asian nation may be using espionage to steal technology to be used for treating or curing the illness.

Cotton told Fox News’ “Sunday Morning Futures” about how the Department of Homeland Security already warned U.S. firms and universities that their labs could be at risk.

“China’s using the exact techniques they’ve used in agriculture, in semiconductor or computer chip technology to try to steal our most cutting edge life science knowledge to include coronavirus information,” Cotton said. “Whether companies are working on therapeutic drugs or vaccines, the Department of Homeland Security just issued a warning recently cautioning laboratories of companies and universities to keep their guard up for cybertheft.”

Cotton described how China runs recruitment programs to cultivate spies within the U.S. who can then try to get their hands on American technology.

“So all of our institutions, in the medical field, in the life sciences and pharmaceutical field need to have their guard up against Chinese espionage.”

Cotton said he is looking to take measures that could curb this activity.

“I’m going to propose legislation that would ban any researcher from accepting Chinese-affiliated funds if they are also working on federally funded programs,” he said.

Earlier in the segment, Cotton also discussed information recently reported by NBC News that showed a lack of cellphone activity in a high-security area in a Wuhan virology lab between Oct. 7 and Oct. 24, 2019. The data also indicated that there was zero cellular device traffic in the area surrounding the lab between Oct. 14 and 19.

“All of a sudden in October it stopped, and it remained stopped for several days,” Cotton said. “That would suggest, without any further information, those roads were blocked for some reason.”

Cotton said that while this information has yet to be confirmed, it could indicate that the lab had been shut down during that time. If that was the case, he said, it would be important to learn why, as it could be “another piece of circumstantial evidence that there was some sort of accident or outbreak from those labs” that led to the spread of COVID-19.

Trump hoping to get backing of police unions as law enforcement…