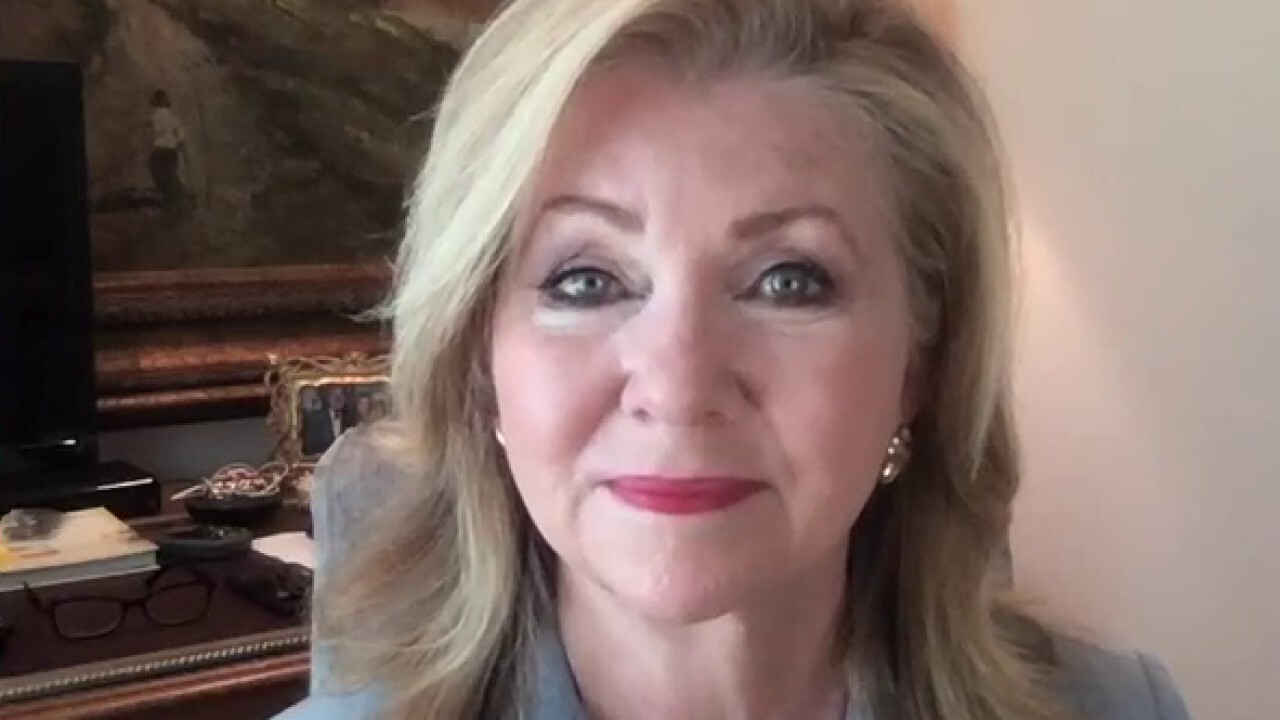 Former Vice President Joe Biden may have walked back his controversial comment about black voters made during a Friday radio interview, but Sen. Marsha Blackburn, R-Tenn., insists it reveals a truth about not just the presumptive Democratic presidential nominee, but his party as a whole.

Biden said that if a voter has trouble deciding between him and President Trump, “then you ain’t black,” during an interview with the “Breakfast Club” radio program.

“This shows what the Democrats think of African-American voters. They take it for granted, they assume that you have to vote for them,” Blackburn told Fox News’ “Sunday Morning Futures.”

Blackburn claimed the party has the same attitude toward women.

“They take women for granted,” she said. “You’re not fully a woman unless you’re supporting a Democrat. That is their thought process. They do not think they need to earn your vote. Your vote should be a given to them.”

The Tennessee Republican claimed this was indicative of Democrats’ overall approach to the electorate, in which they view people according to groups instead of as individuals.

“And that is one of the big differences, I think, between the parties,” Blackburn continued. “You know, when it comes to women they want you to be the Stepford Wives of liberalism and tout and parrot everything that they say. They take African-American voters for granted.”

Meanwhile, she claimed, President Trump “has done more for the African-American community that any president in recent history.” Blackburn specifically pointed to low unemployment and higher wages prior to the coronavirus pandemic that has ravaged the economy.

The senator said that the Senate Judiciary Committee is poised to vote in early June on subpoenas to issue as part of their investigation of the Russia probe. Blackburn specifically named Rice and Comey as those who they need to hear from.

“If we need to do criminal referrals, we will do those,” she said.

Blackburn closed the interview by speaking out against China, not just regarding their response to the coronavirus outbreak, but their recent imposition of national security law on Hong Kong.

“China is going to be held to account for this,” Blackburn said. On Saturday, she posted a video to Twitter supporting the people of Hong Kong.

“The freedom fighters there are under attack by the Chinese Communist Party,” she said, referring to China’s efforts to control Hong Kong.

“We stand with the people of Hong Kong!” she posted.

Trumps vows to work with Kimberly Klacik to ‘bring Baltimore…