Sean Hannity: With Biden’s pick of Harris the Democratic presidential nominee has ‘doubled down on radicalism and socialism’ 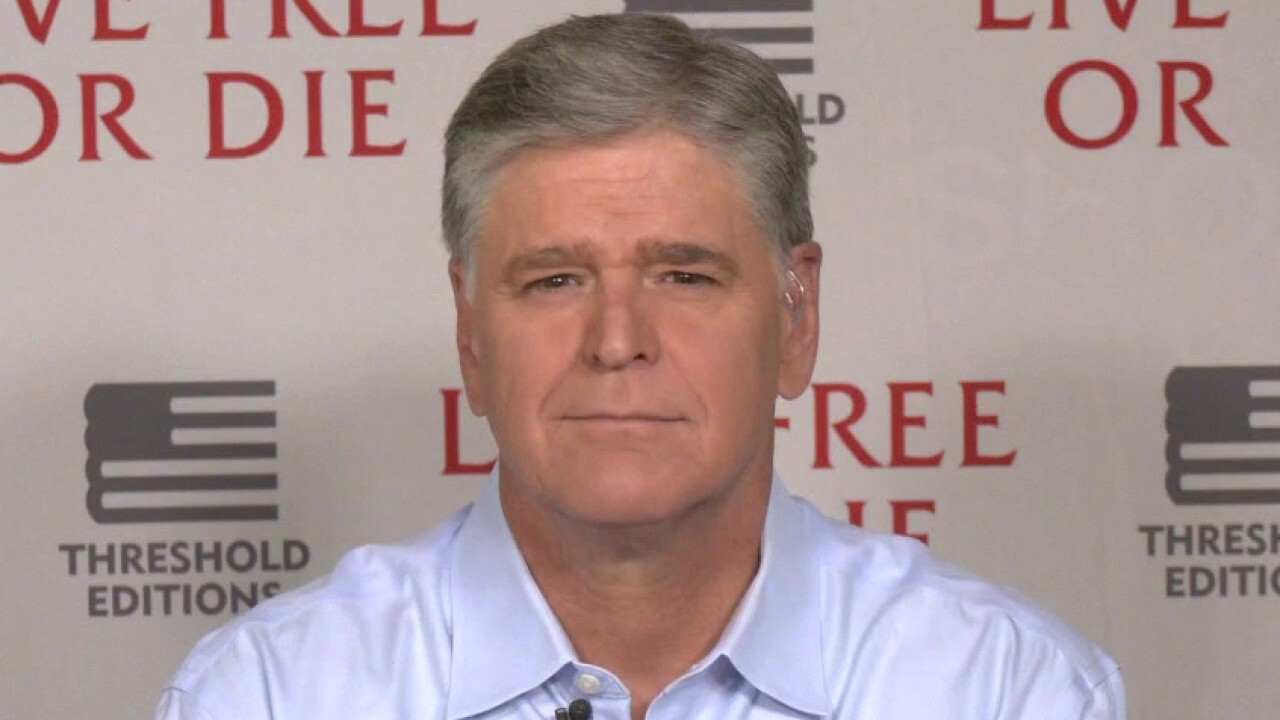 The team of Democratic presidential nominee Joe Biden and his vice presidential pick Kamala Harris are the “single most radical ticket” from any political party ever to run, Sean Hannity said Saturday on “Watters’ World.”

“The fascinating thing to me is, historically, you know this, you have candidates, they’ll reach out to their base to get the nomination, and they gravitate or race back to the center. The one exception was Donald Trump. What you see is what you get, what he says, what he believes his promises were made and they were all kept for the last three and a half years,” Hannity said. “Joe Biden has now doubled down on radicalism and socialism.”

“I never thought it would be this extreme and that is the single most radical ticket of any major political party ever to run, certainly in my lifetime but even beyond,” Hannity said.

The author of “Live Free or Die” said everything that made America is “in play now” in the November election.

“If these policies stated or implemented everything that has made this country the greatest country, God gave man with the greatest wealth creation ever that has advanced the human condition, I’ll be it would not perfect, but freedom, liberty, capitalism, risk reward made all of that happen and it’s all in play now. And now even law and order, all of its in play,” Hannity said.

“And I’ll say this is if America is willing to go down that road, I don’t even see how we recover. But on the other hand, I can see an America that has a bright, sunny future, that is following the policies that have gotten us here.”

Chris Wallace pans Harris speech as ‘a lot of Democratic…