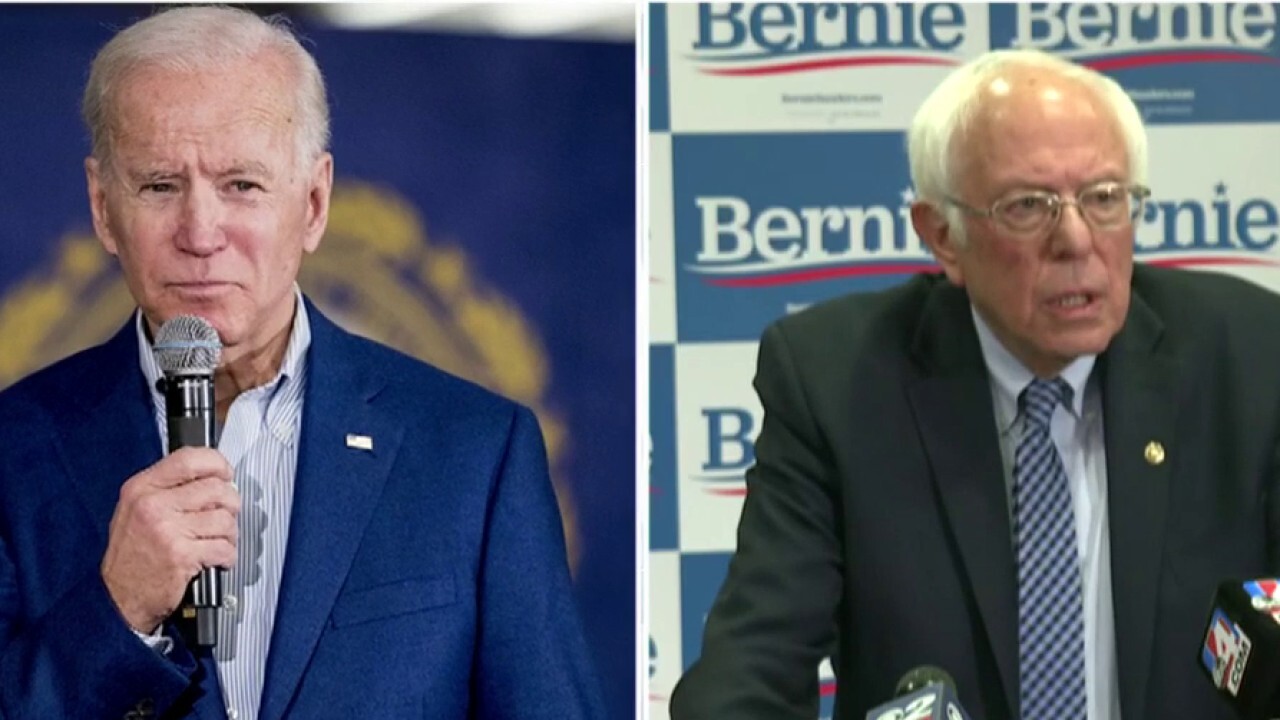 A top political adviser to Sen. Bernie Sanders is warning that “a significant portion” of the Vermont senator’s supporters are “currently unsupportive” of presumptive Democratic presidential nominee Joe Biden.

Jeff Weaver – who managed Sanders’ 2016 campaign and served as senior adviser on his now-suspended 2020 White House bid – cautioned, “The Bernie Sanders base makes up a sizeable group of voters that could have a profound impact in the outcome of the election.”

Weaver raised the red flags in a four-page document issued by his newly formed “America’s Promise” super PAC that was first reported by NBC News and confirmed by Fox News.

“There is a real and urgent need to help Biden consolidate Sanders supporters,” Weaver said. “If all of Sanders’ base turned out for Joe Biden in November, he could defeat Trump and take back the White House for Democrats. Here’s the problem: significant portions don’t currently plan to.”

He said these supporters of Sanders are “currently unsupportive and unenthusiastic” about Biden.

Sanders ended his White House bid last month and a week later endorsed the former vice president. And this week Biden and Sanders unveiled six task forces that aim to find common ground between the two camps on key policy issues. But some Sanders supporters have resisted embracing the more moderate Biden.

Biden, Sanders, and the Democratic Party are trying to avoid a repeat of the 2016 general election, when some Sanders supporters – following a bitter and divisive primary battle with eventual nominee Hillary Clinton – did not vote for Clinton in the general election. Their defections were a contributing factor on GOP nominee Donald Trump’s upset victory over Clinton to win the presidency.

Weaver said that his new super PAC, “led by former Sanders aides, is employing the skills from two presidential campaigns to identify, persuade, and mobilize millions of voters … critical to winning in November.”

And he touted, “Unlike anyone else, we have the direct experience engaging, persuading, and mobilizing Sanders supporters.”

Until Tuesday, Weaver’s group was called the Future to Believe In PAC, which was a Sanders 2016 campaign slogan. The senator – who has long made his opposition to super PACs very vocal – made it publicly known that he was unhappy with the name of Weaver’s super PAC. That lead to the renaming of the newly formed group.