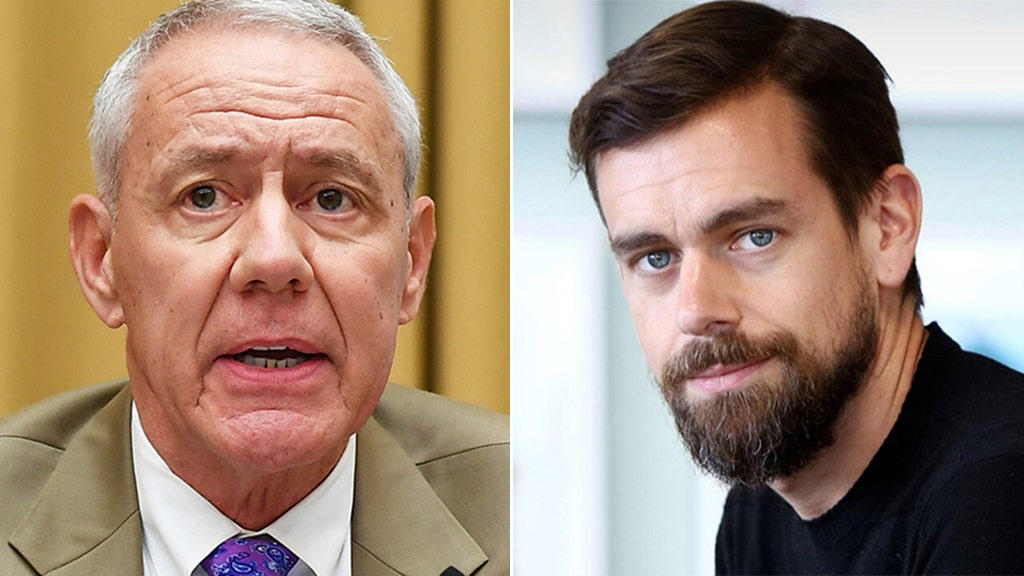 Fox News spoke with Buck and asked if there were any plans to subpoena Dorsey, based on the fact that he was not present during a House subcommittee hearing with America’s big tech CEOs last month.

“Twitter was notably absent from the big tech hearing last month,” Buck told Fox News. “It’s time we hear from Jack Dorsey on Twitter’s blatant censorship of conservative voices and willingness to protect the Chinese Communist Party’s outright lies about the spread of the coronavirus.”

Google’s Sundar Pichai, Amazon’s Jeff Bezos, Apple’s Tim Cook and Facebook’s Mark Zuckerberg had all been present to give testimony on Capitol Hill. In 2018, Dorsey said his company does not “shadowban” users based on their political beliefs in testimony before the House Committee on Energy and Commerce.

“Twitter does not use political ideology to make any decisions, whether related to ranking content on our service or how we enforce our rules. We believe strongly in being impartial, and we strive to enforce our rules impartially,” Dorsey said at that time.

Buck’s also tweeted about the issue and included a side by side photo of two different headlines from The Hill. One said Twitter would be banning the Trump campaign until it removed a video promoting COVID-19 misinformation — while the other headline claimed Twitter was allowing the Chinese Communist Party (CCP) to go unchecked with regard to facts and figures.

“Congress needs to hear from @jack about Twitter’s clear censorship of conservatives and coziness to the Chinese Communist Party,” he tweeted.

Buck has been an outspoken critic of the CCP’s tactics and said there was a consensus among both parties that the July hearing revealed nefarious efforts on behalf of big tech, meant to stifle innovation and competition within the free marketplace.

“It’s absolutely clear that these platforms are using their position to stifle innovation and you hear it from both sides of the aisle,” the Colorado Republican told Fox last month. “You hear the CEOs unable to speak to the specific examples that they are being faced with.”

“These issues of censorship and bias would not be as big of a deal if Twitter didn’t have such monopolistic control over the marketplace,” Buck added.