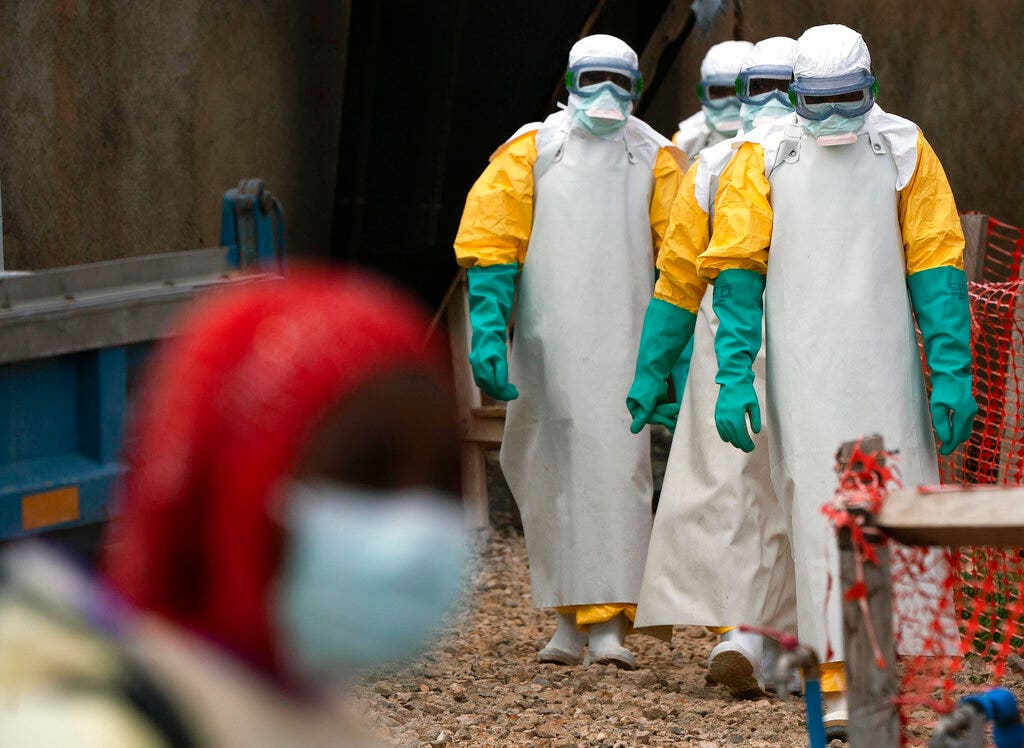 The Food and Drug Administration (FDA) announced the first-ever approval of an Ebola drug, which is made of three monoclonal antibodies. The drug, Inmazeb, was developed by Regeneron Pharmaceuticals and is approved for use in both adult and pediatric patients diagnosed with the Zaire Ebola virus.

The drug works by targeting the glycoprotein, which attaches to the cell receptor and allows for the virus to enter the cell. The antibodies used in Inmazeb bind to the glycoprotein and block the attachment and entry of the virus into the cell, according to the FDA.

“Today’s action demonstrates the FDA’s ongoing commitment to responding to public health threats – both domestically and abroad – on the basis of science and data,” said FDA commissioner Stephen Hahn, M.D., in a news release posted Wednesday. “This approval was made possible because of our steadfast dedication to facilitate the development of safe and effective treatments for infectious diseases as part of our vital public health mission.”

The drug received approval status after the PALM trial and an expanded access program conducted in the Congo during an Ebola virus outbreak in 2018-2019. The study involved 681 adult and pediatric patients with confirmed Zaire ebolavirus infection and was led by the U.S. National Institutes of Health and the Democratic Republic of Congo’s Institut National de Recherche Biomedicale, as well as several other international agencies.

“Today’s approval highlights the importance of international collaboration in the fight against Ebola virus,” John Farley, M.D., MPH, director of the Office of Infectious Diseases in the FDA’s Center for Drug Evaluation and Research, said in the news release. “The urgent need for advanced therapies to combat this infectious disease is clear, and today’s action is a significant step forward in that effort.”

Regeneron said that as part of an agreement it will deliver an established amount of the drug over the course of six years to the Biomedical Advanced Research and Development Authority as part of the U.S. Department of Health and Human Services’ goal of building national preparedness for public health emergencies.

The company has also requested the FDA’s emergency use authorization for its coronavirus antibody therapy that was used by President Trump. In a statement released on Oct. 7, Regeneron said that if EUA was granted, an agreement with the government would allow for the drug to be available to Americans “at no cost.”

Texas county declares curfew due to spike in coronavirus cases with hospitals, ICUs…

Is it possible for anything to be ‘germ-free’?

Trump in Minnesota, Biden in Ohio and Pennsylvania: The 2020 campaign trail