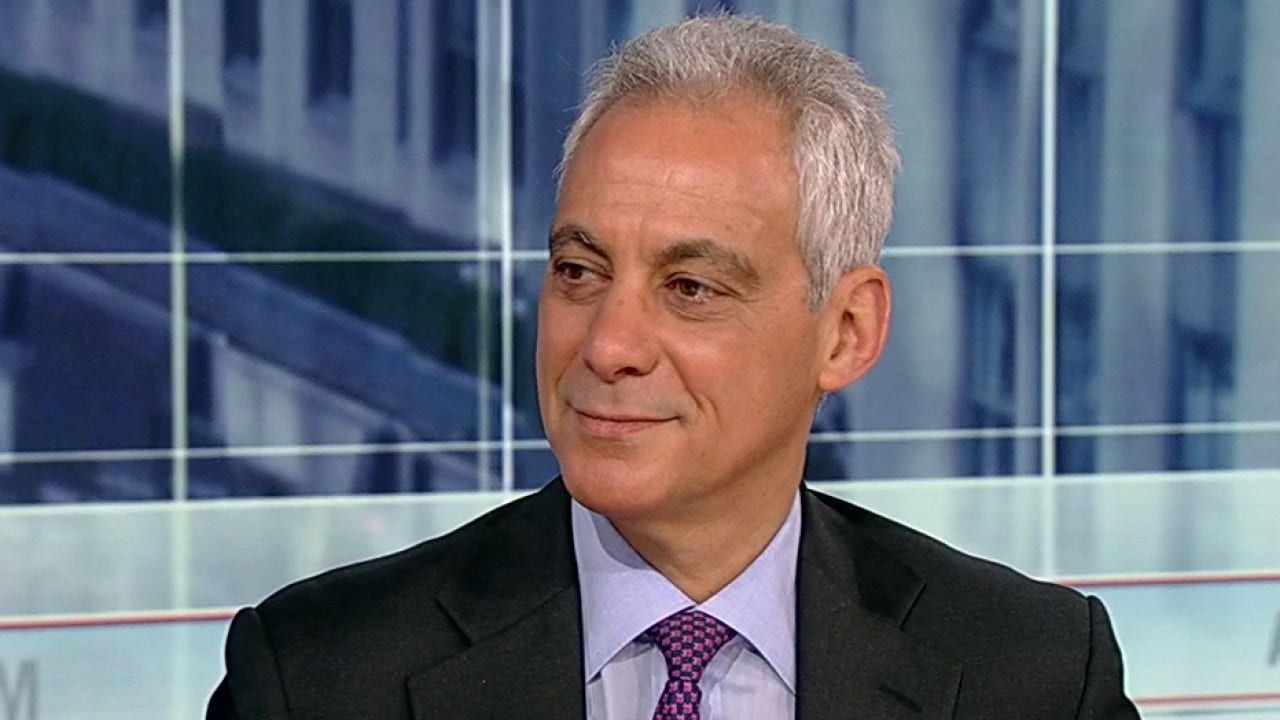 Former Obama White House chief of staff Rahm Emanuel said that this election cycle Democrats have a chance at “generational transformation” to break “Biden Republicans” away from the GOP permanently.

“This year, Democrats have the chance to achieve a generational transformation. Beyond broadening the coalition to include moderate voters who oppose President Trump, we could deepen our base by turning disaffected Republicans into Democrats,” Emanuel wrote in an op-ed for the Wall Street Journal.

“The question is whether Democrats will let voters migrate back to the GOP after November, or whether our party will become their permanent safe harbor.”

“The GOP long relied on wedge issues—God, guns, gays—to bury Democratic candidates running in competitive states and districts. But the country has evolved, and more voters are seeking candidates who embody diversity, openness and compassion,” the former Chicago mayor explained. “The issue isn’t whether college-educated suburban voters will help us beat Mr. Trump—they will. The challenge is to get them to stick with us beyond 2020. “

Drawing ties to “Reagan Democrats” of 1980 who were disappointed with President Jimmy Carter’s performance, Emanuel explained that Democrats had the opportunity to chisel off a demographic of moderate Republicans who are tired of Trump. He dubs them “Biden Republicans.”

“The question is whether Democrats will let these voters migrate back to the GOP after November, or whether our party will become their permanent safe harbor,” Emanuel continued.

Trump’s approval rating is over 90% in the Republican Party. But some project a hefty demographic of moderate Republicans who don’t approve of the president’s rhetoric could break away this election cycle. For example, the Lincoln Project, is an anti-Trump Republican PAC founded by Kellyanne Conway’s husband, George.

In addition, former Ohio Republican Gov. John Kasich is set to deliver an address at next week’s Democratic convention. Utah Sen. Mitt Romney (R) has said he would not vote for Trump and would instead write in another name on the 2020 ballot. Maine Republican Sen. Susan Collins refused to say whether she’ll vote Trump, but said she won’t be campaigning against Biden.

Emanuel said voters in swing districts are “open to conversion.”

“Voters in places that were once beyond our reach—suburban parts of Maricopa County, Ariz.; Mecklenburg County, N.C.; and Bucks County, Pa., for example—are open to conversion,” wrote Emanuel. “So beyond thinking about the outcome this November, Democrats need to focus on what happens after Mr. Trump has been ushered off the stage.”

Was my vote counted? A state-by-state guide to tracking your absentee…

Joe Biden could be compromised by Chinese Communist Party: Rep.…