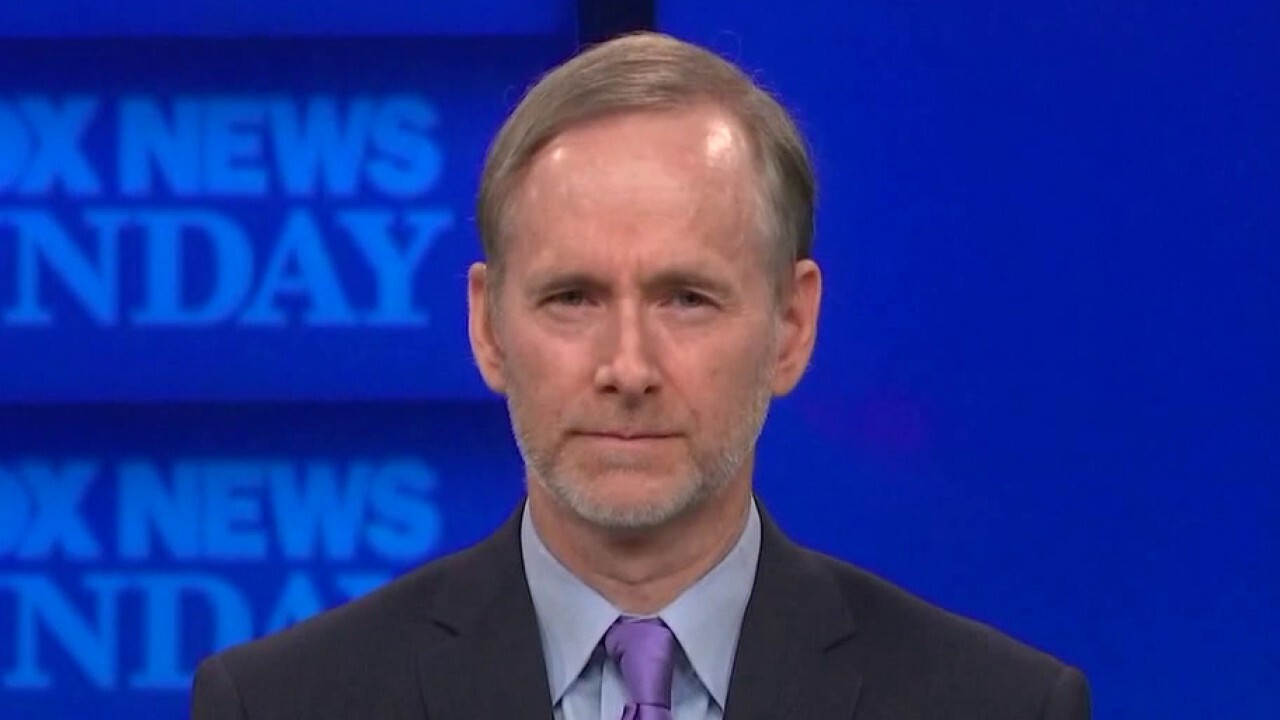 Dr. Tom Inglesby, director of the Center for Health Security at Johns Hopkins University, warned Sunday that schools should not be forced into reopening in the fall in places where they are not ready to do so, pointing out that the medical community is still unsure of to what extent children can transmit coronavirus to each other or to adults.

Inglesby spoke to “Fox News Sunday” about this, right after Secretary of Education Betsy DeVos appeared on the program and emphasized the importance of reopening schools this fall.

DEVOS VOWS TO HAVE SCHOOLS OPEN IN FALL: ‘KIDS HAVE TO TO GET BACK TO SCHOOL’

“I do think that there are going to be many challenges with opening schools safely, and just kind of asserting that schools must open safely doesn’t make it so,” Inglesby said. “It’s going to be pretty difficult for many schools and states around the country that have been preparing for this, so it’s not like nothing’s been going on to that effect.”

Inglesby said that “there are still some uncertainties” regarding how COVID-19 could be transmitted in a school environment.

“So, we do know that kids are at much lower risk of serious infection than adults, but not zero,” Inglesby said, noting that there have been children who died from COVID-19, including a 5-year-old in South Carolina this weekend. “What’s less clear is how efficiently kids will spread the virus in school, both to each other and to teachers, adults and parents.”

Inglesby said that this has been “relatively uncommon” in some parts of the world, but noted that there was an outbreak in Israel after schools reopened there.

Responding to DeVos’ warning that schools that do not reopen could lose funding, Inglesby said that “issuing an ultimatum for schools opening is the wrong approach,” and that guidance and financial support would be a better alternative.

“Mandating it under a very tight timeline,” he said, “seems like the wrong approach to me.”

While the number of cases in the country has spiked in recent weeks, the number of deaths has not risen the same way, although the past week did see a rise in deaths. Inglesby said the country is “not in a good place with respect to COVID right now,” noting that this could be a result of people not taking the pandemic seriously anymore, and inconsistent messages from local and federal governments.

“We got to get back to the basics: wearing face coverings, 6 feet apart, telecommuting, avoiding large gatherings, and really having a strong central message,” he said. In areas that are being particularly impacted, he said that “moving back a phase” in the reopening process could be helpful, although going back to how things were in March or April would not be necessary.

Host Chris Wallace brought up the claim from some Americans that requirements to wear masks infringe on people’s liberty. Inglesby rejected that idea.

Trump threatens ‘automatic 10 years in prison’ for anyone harming statues: ‘If they even try’

Melania Trump urges end to unrest, calls on country to ‘come together’…

Coronavirus stimulus talks were more optimistic in front of cameras…