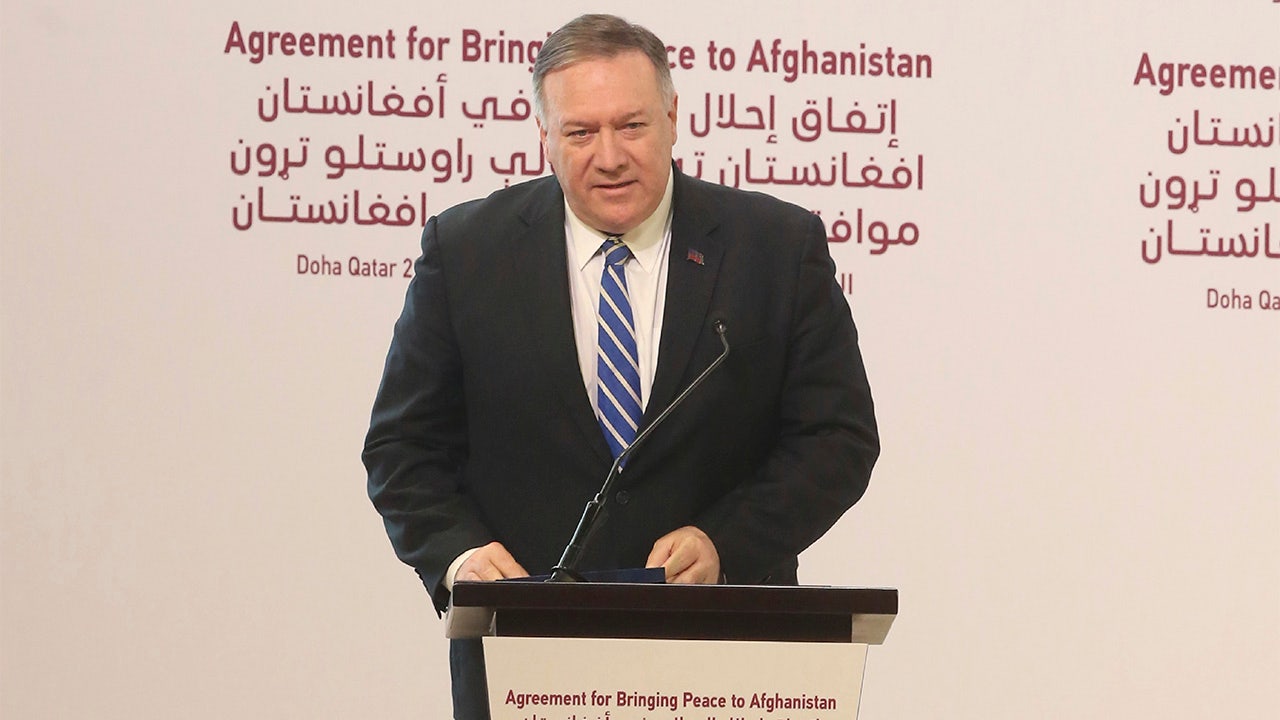 Secretary of State Mike Pompeo condemned two separate attacks on a hospital and funeral, respectively, in Afghanistan Tuesday and called on both the Afghani government and the Taliban to work together to seek justice.

“The United States condemns in the strongest terms the two horrific terrorist attacks in Afghanistan today,” Pompeo said in a statement, adding on Twitter: “The Afghan people deserve a future free from these egregious acts of evil and must come together to build a united front against the menace of terrorism.”

Gunmen dressed as police raided a maternity ward in a hospital in Kabul, operated by the international humanitarian organization Doctors Without Borders, killing 13 — including infants, new mothers and hospital workers.

“Any attack on innocents is unforgivable, but to attack infants and women in labor in the sanctuary of a hospital is an act of sheer evil,” Pompeo said in Tuesday’s statement.

In a separate attack in the Nangarhar province, a suicide bomber attacked the funeral of a local police commander, killing 26 and wounding 68 others.

The Taliban has denied responsibility for the attacks.

According to Human Rights Watch, the hospital is located in the predominately Shia neighborhood of Dasht-e Barchi and has been the target of a number of attacks.

“We note the Taliban have denied any responsibility and condemned both attacks as heinous,” Pompeo said. “The Taliban and the Afghan government should cooperate to bring the perpetrators to justice.”

The United States and the Taliban signed a peace deal Feb. 29; the U.S. started pulling troops from the country in March, marking the end to an 18-year war.

But according to Reuters’ reporting, Taliban attacks against Afghani security forces have increased since American troops started pulling out.

In a television speech, Afghan President Ashraf Ghani has said he was “ordering Afghan security forces to switch from an active defense mode to an offensive one and to start their operations against the enemies.”

“As long as there is no sustained reduction in violence and insufficient progress toward a negotiated political settlement, Afghanistan will remain vulnerable to terrorism,” Pompeo said Tuesday.