The Philadelphia City Council gave preliminary approval Wednesday to a fiscal year 2021 budget that would reduce police funding by $33 million amid nationwide protests calling for reform following the death of George Floyd.

The budget calls for several police reform measures, including body cameras and bias training for officers, implicit bias training, the use of mental health professionals for police-assisted diversion, and additional funds for a Police Oversight Commission. The reductions were $14 million more than what the Council and Philadelphia Mayor Jim Kenney had agreed upon last week.

“As we move forward to heal our city and nation, we must not allow the recent injustices between the police and members of the black community to continue to cause us frustration and pain, but instead use this opportunity to come together and work collectively and establish real reforms that will make a difference in our neighborhoods,” Curtis Jones Jr., council’s whip and chairman of the public safety committee  said. 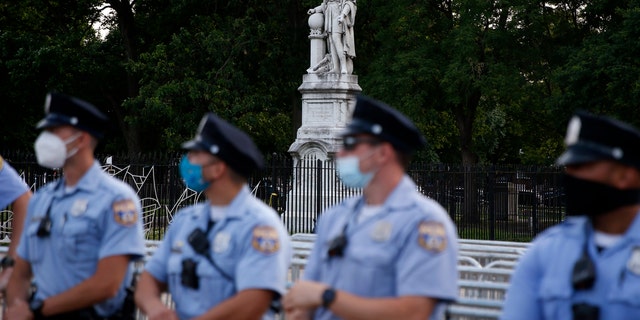 The City Council’s Committee of the Whole approved the $4.9 billion budget which also calls for investing $20 million in affordable housing, an additional $25 million to reduce poverty and address disparities, and the restoration of funding for the arts and culture community.

Earlier this month, officials had projected a budget deficit of roughly $750 million, which was enlarged by the city’s shutdown order for businesses during the coronavirus pandemic. Recent civil unrest throughout Philadelphia has also led to some delays and disparities.

“The COVID-19 pandemic and unrest in our city and country these last few weeks have magnified the disparities that were glossed over by a booming economy and years of cutting resources from our country’s social safety net,” Council President Darrell L. Clarke said. “The lack of access to affordable housing, health care, living-wage jobs, and healthy foods has been exposed by these crises – along with many problems. We cannot go back to that old normal.” 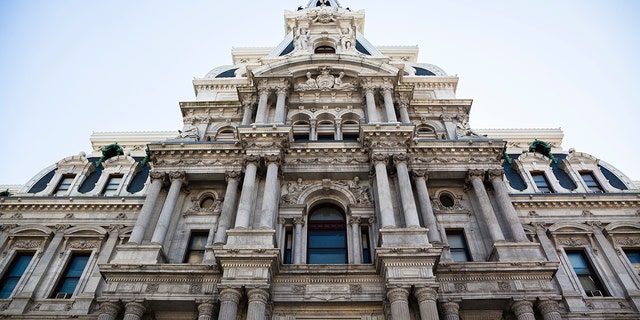 “This budget is an important start toward doing that,” he added.

The Fire Department will also be held to its fiscal year 2020 level of funding, which officials expect to generate $5 million in savings for the city. Other measures include a 2.5 percent increase in the parking tax, as well as an increase in the non-resident wage and net profit tax.

The City Council said it worked with its finance team and Mayor Kenney’s administration to close the gap and produce a balanced budget by the June 30 statutory deadline.

Other U.S. cities — including Portland, Ore., and Baltimore — have approved cuts to their police departments, according to multiple reports. Meanwhile, New York City council leaders have also declared their intent to slash $1 billion from the NYPD budget.

Trey Gowdy says those alleging voter fraud have a…