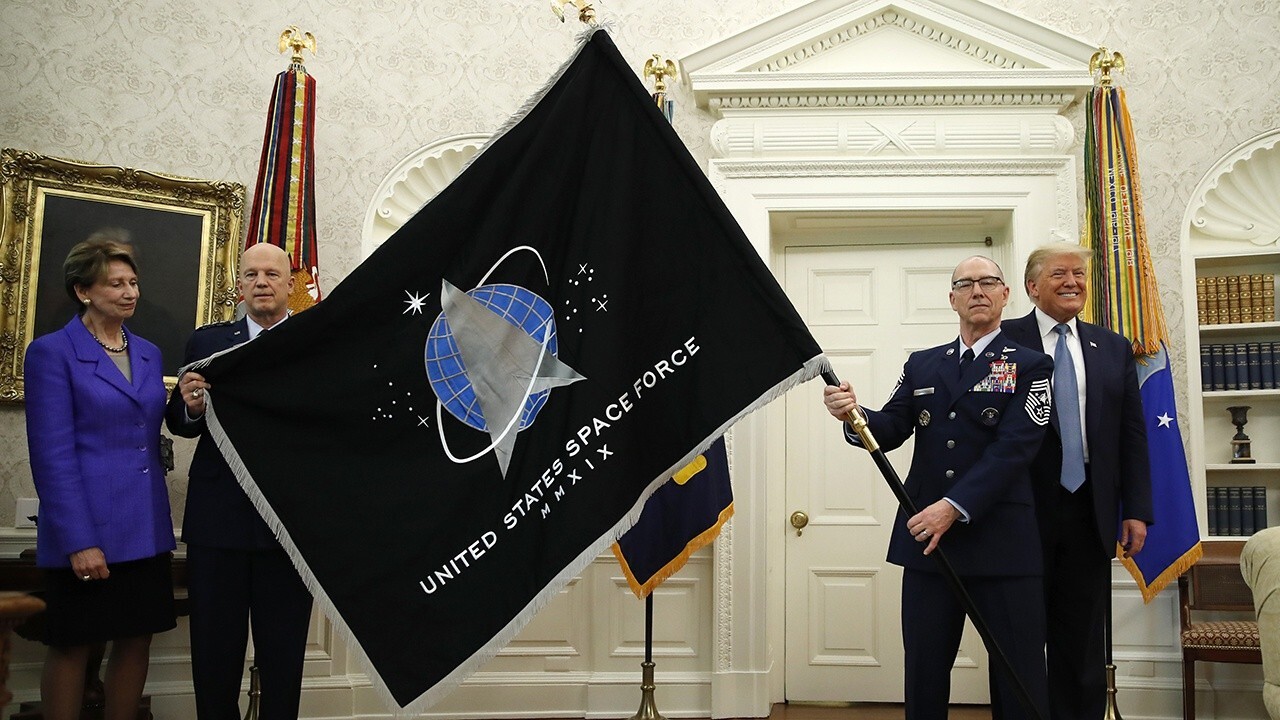 A Defense Department spokesman on Friday confirmed that the Pentagon is developing hypersonic weapons after President Trump, earlier in the day, claimed the existence of a “super duper missile.”

“The Department of Defense is working on developing a range of hypersonic missiles to counter our adversaries,” tweeted Jonathan Hoffman, the Defense Department press secretary.

“We have — I call it the super duper missile,” the president said, “and I heard the other night 17 times faster than what they have right now, when you take the fastest missile we have right now.”

He added, “You’ve heard Russia has five times and China’s working on five or six times, we have one 17 times and it’s just gotten the go-ahead.”

It wasn’t immediately clear what the president was referring to, and White House press secretary Kayleigh McEnany directed questions about the weapon to the Pentagon.

“This is a very special moment,” Trump told reporters and gathered military leaders in the Oval Office. He also signed the 2020 Armed Forces Day Proclamation.

Trump directed the Pentagon to establish the Space Force in 2018, calling for “American dominance in space” — a theme he went back to on Friday.

“China and Russia, perhaps others, have started a lot sooner than us, we should have started this a long time ago but we’ve made up for it in spades,” he said.

Pence spokesperson denies vice president is ‘in quarantine’ amid…

Biden pushes populist ‘made in America’ plan to pump up…