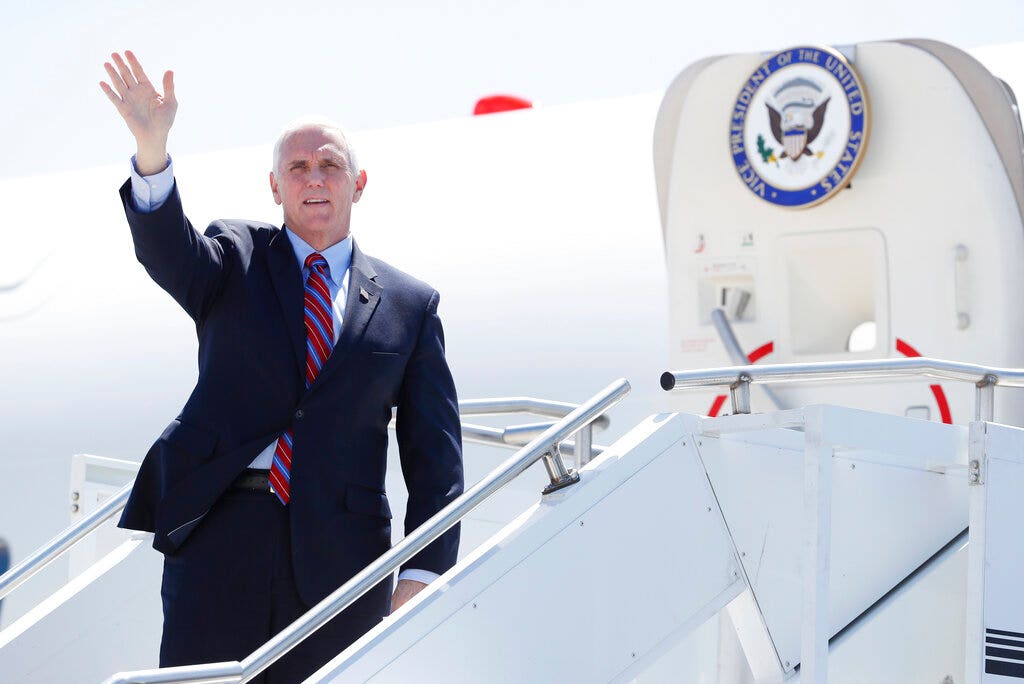 A spokesperson on Sunday denied Vice President Pence is in “quarantine” just days after a member of his team tested positive for the coronavirus.

“Vice President Pence will continue to follow the advice of the White House Medical Unit and is not in quarantine,” the spokesperson, Devin O’Malley, said in a statement.

“Additionally, Vice President Pence has tested negative every single day and plans to be at the White House tomorrow.”

Bloomberg and The Associated Press, citing sources, reported Sunday that Pence was “self-isolating” and limiting his exposure to other people.

Pence’s press secretary, Katie Miller, was one of two staffers to test positive for coronavirus in recent days.

In addition, a person working as a valet for President Trump tested positive for the virus this past Thursday.

This weekend three top U.S. health officials who are task force members announced they would take isolation measures. The heads of the Food and Drug Administration [FDA] and the Centers for Disease Control and Prevention [CDC] said they would self-quarantine, and the director of the National Institute of Allergy and Infectious Diseases, Anthony Fauci, said he would practice a “modified” quarantine.

Separately, a Pentagon spokesman said Adm. Mike Gilday, the chief of naval operations, “had contact with a COVID positive family member and, although testing negative, will be quarantining this week.” The spokesman also said Gen. Joseph Lengyel, the chief of the National Guard Bureau, “tested positive for COVID Saturday afternoon but a subsequent test Saturday was negative. He will undergo a third test on Monday morning to confirm his negative status.”

Washington Post had ‘divisions in the newsroom’ over Flynn’s Russia calls, before publishing opinion piece