Papa John’s founder says Goya CEO ‘should be able to speak his mind,’ not be ‘scared’ of the left 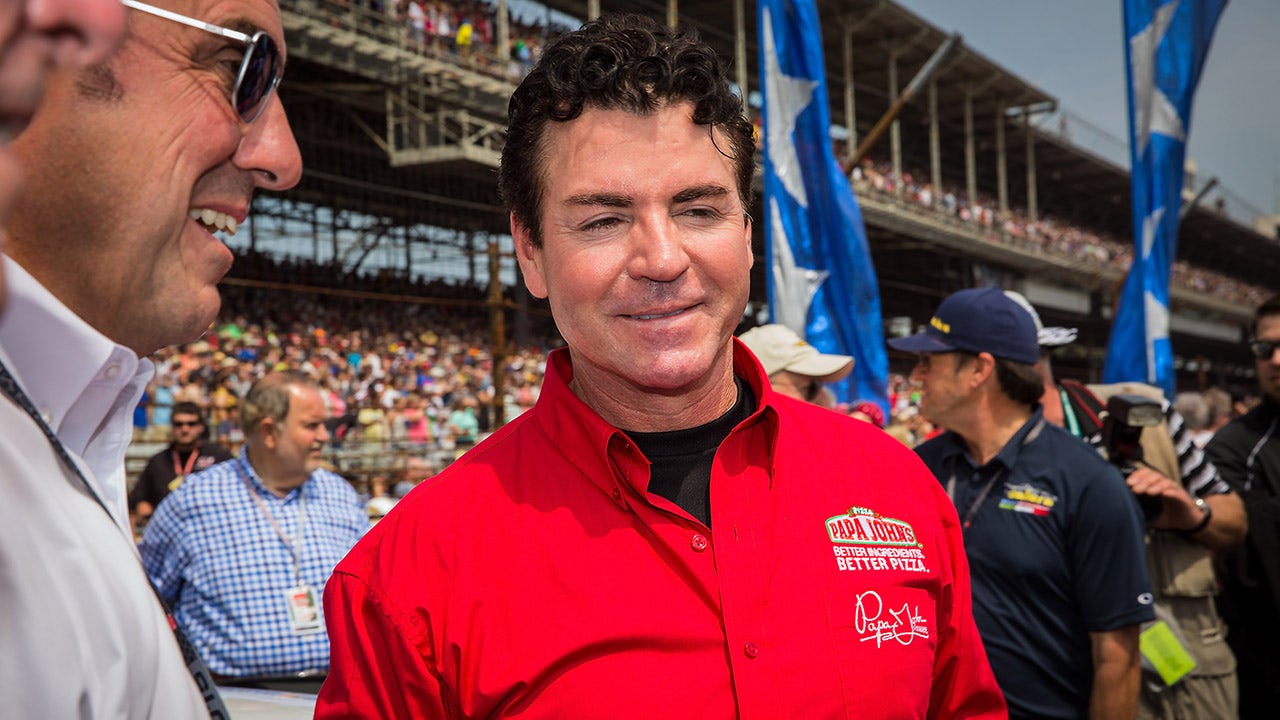 Papa John’s pizza chain founder John Schnatter said during a recent interview that Goya CEO Bob Unanue “should be able to speak his mind” and share his political opinions.

“Everybody on the left keeps preaching diversity unless it’s diversity of thought, diversity of philosophy, or diversity of ideology,” Schnatter told Just the News. “And if you don’t think a certain way, then you get persecuted. That’s not diversity.”

They are “trying to paint you in a corner,” he added, “that if you don’t believe 100 percent in their ideology, then they persecute you, they attack you. And I think that’s extremely unhealthy for the country. And I think it’s a really bad path for the CEOs to go down. And I think they’re scared.”

The comments come just days after Unanue said the country is “truly blessed” to have President Donald Trump as a leader. The chief executive, who is a third-generation immigrant, received swift backlash on the remarks and calls on social media to boycott the company’s products.

Schnatter, who expressed his support for Trump in the interview, stepped down from his role as Papa’ John’s chief executive in 2018 after making comments criticizing the NFL’s policy kneeling and player protests during national anthem.