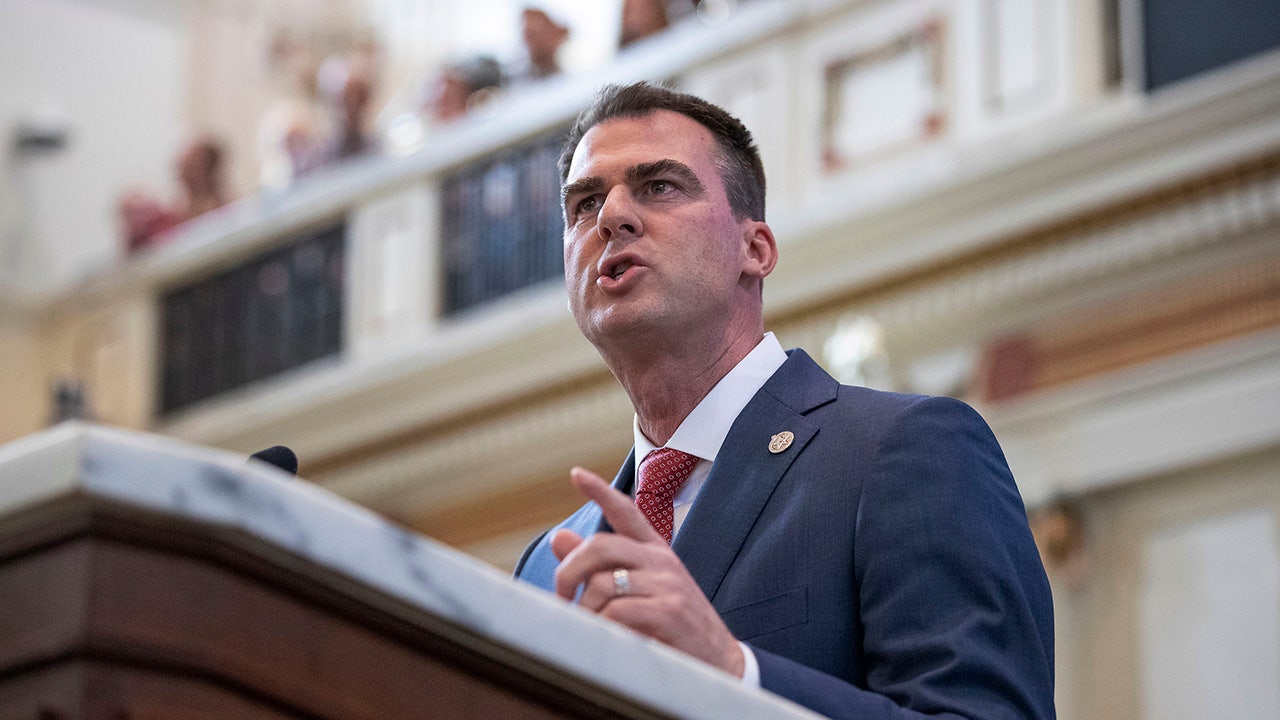 Oklahoma Gov. Kevin Stitt signed a bill Thursday to reinstate a law that requires all absentee voting be notarized, except during the coronavirus pandemic.

The state House and Senate each passed Bill 210 before sending it the governor’s desk Thursday, citing concerns over voter fraud.

The Oklahoma Supreme Court had struck down the state’s previous absentee ballot notarization requirement 6-3 on Monday.

Chief Justice Noma Gurich wrote: “Respondent is barred from issuing ballot forms, instructions, and materials suggesting notarization and/or a notarized affidavit form is the only means through with the requisite affidavit for absentee voting may be accomplished.”

Lawmakers then rewrote the bill to reflect language that allowed for less strict regulations surrounding absentee voting during a state of emergency.

The most recent bill signed by Stitt still requires all absentee ballots to be notarized and witnessed by two other people. But during a pandemic such as COVID-19, there are exceptions that allow voters to mail in a photocopy of their identification in place of having the ballot notarized.

“The measure also authorizes the delivery of absentee ballots to designated officials of care homes in the event an absentee voting board is prohibited from entering a nursing facility or veterans center due to restrictions related to the COVID-19 pandemic or another localized outbreak of a communicable disease,” according to the bill summary.

Critics of Bill 210 say this is a barrier that negates the purpose of absentee voting.

And in a statement sent to Fox New, ACLU of Oklahoma Executive Director Ryan Kiesel criticized the move, saying: “This legislative attack is based on bogus claims of voter fraud, but it is abundantly clear that the real motivation is to make it harder for Oklahomans to exercise their power at the ballot box.”

Oklahoma’s next election will be the Democratic primary on June 30.

Tara Reade explains past praise for Biden, cryptic ‘tic toc’ tweet she made before coming forward

Biden responds to Trump’s attack on his mental fitness; Harris…