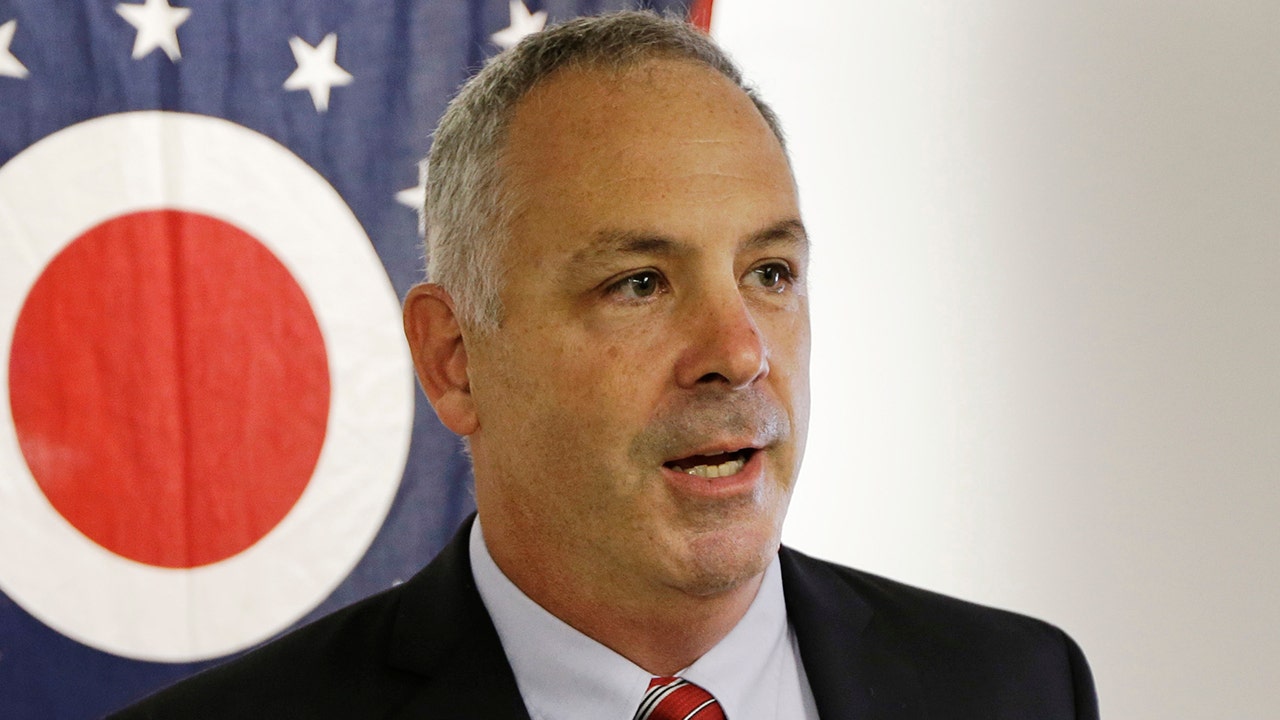 A Republican lawmaker from Ohio is being called on to step down after an “unintentionally awkward” question he asked about black people and hand-washing landed him in hot water earlier this week.

Ohio state Sen. Stephen Huffman posed a question during a Senate Health Committee hearing Tuesday in which he asked why African-Americans have been disproportionately affected by the coronavirus.

“Could it just be that African Americans or the colored population do not wash their hands as well as other groups? Or wear a mask? Or do not socially distance themselves? Could that be the explanation for why the higher incidence?” he said.

Ohio Commissioner on Minority Health Angela Dawson, who is also black and was a witness at the hearing, immediately responded by saying: “That is not the opinion of leading medical experts in this country.”

Dawson also said coronavirus affects the respiratory system, and people with chronic conditions are therefore more vulnerable to the virus.

A study released in May showed that black Americans were contracting the virus at a higher rate than other races in the U.S., and had 2.3 times higher mortality rates than white and Asian Americans. Access to health care was believed to be a leading contributor to the large disparity gaps.

In a statement to CNN Thursday, Huffman said he regretted his “unintentionally awkward” question.

“Regrettably, I asked a question in an unintentionally awkward way that was perceived as hurtful and was exactly the opposite of what I meant,” Huffman said. “I was trying to focus on why COVID-19 affects people of color at a higher rate since we really do not know all the reasons.”

He also said he thought the phrase “colored population” was interchangeable with “people of color,” in an interview with The Washington Post Wednesday.

“… You possibly don’t even recognize and you can’t acknowledge and see that you have internalized the disregard of black people,” Howse told a local news outlet. “This is our reality every day. This just happened to be caught on live audio. Every single day, this is what black folks go through.”

The ACLU in Ohio has called for Huffman’s resignation over his comments.

“Steve Huffman must immediately step down from public office, and if he refuses to do so he must be removed from the Ohio State Senate,” ACLU of Ohio Executive Director Bennett Guess said Thursday.

“There is no reality where he can remain a member of the Ohio General Assembly and make decisions that affect the very communities he undermines and clearly holds such contemptible attitudes,” he added. “This is what systemic institutionalized racism looks like, and this is how it manifests itself and oppresses the day-to-day lives of People of Color.”