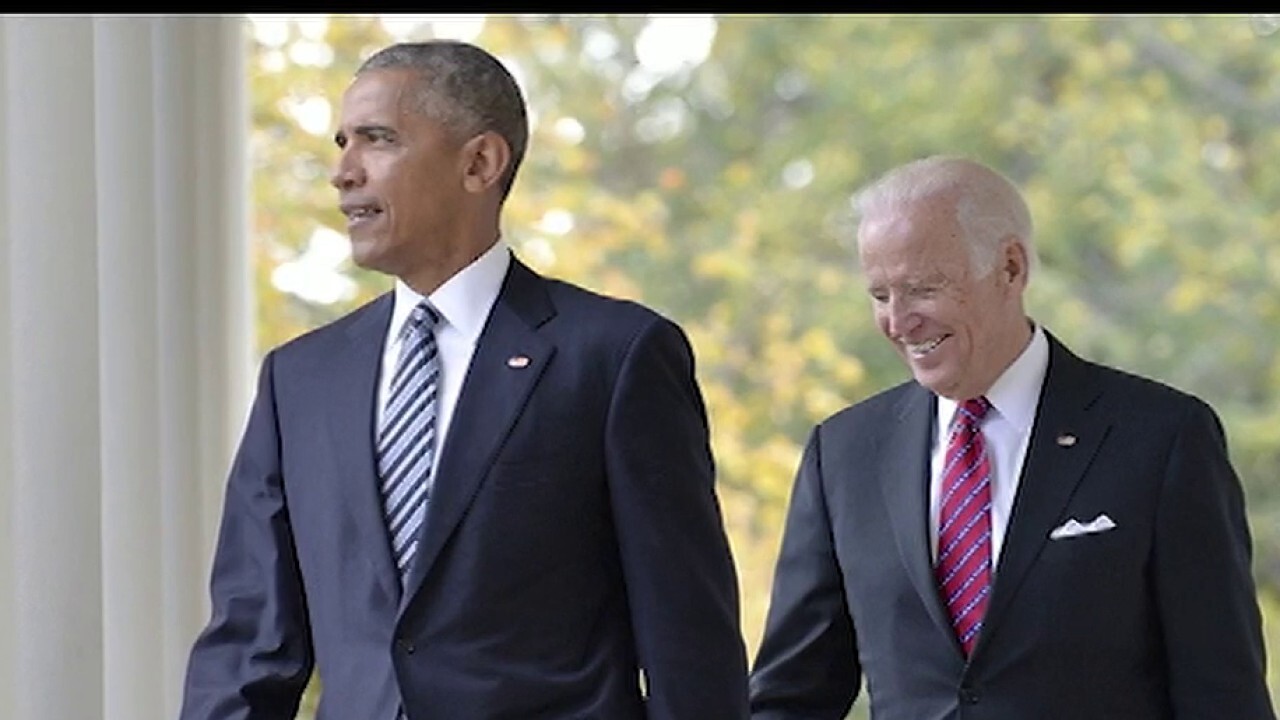 Former President Barack Obama on Friday said that the Trump administration’s response to the coronavirus pandemic has been an “absolute chaotic disaster” and blamed it on a “selfish” and “tribal” mindset that has become operationalized in government.

“This election that’s coming up on every level is so important because what we’re going to be battling is not just a particular individual or a political party. What we’re fighting against is these long-term trends in which being selfish, being tribal, being divided, and seeing others as an enemy — that has become a stronger impulse in American life,” he said.

Obama’s remarks, reported by Yahoo News, came as part of a web talk with members of the Obama Alumni Association — former members of his administration.

“It’s part of the reason why the response to this global crisis has been so anemic and spotty. It would have been bad even with the best of governments. It has been an absolute chaotic disaster when that mindset — of ‘what’s in it for me’ and ‘to heck with everybody else’ — when that mindset is operationalized in our government,” he said.

“That’s why, I, by the way, am going to be spending as much time as necessary and campaigning as hard as I can for Joe Biden,” he said.

It comes as a partial response to criticism aimed at Obama’s administration by Trump, who has partly blamed some sluggishness in the initial response to the crisis on limited stockpiles.

In the chat, Obama weighed in on a number of issues — including the decision by the DOJ to seek to drop the case against former National Security Adviser Michael Flynn.

“That’s the kind of stuff where you begin to get worried that basic — not just institutional norms — but our basic understanding of rule of law is at risk. And when you start moving in those directions, it can accelerate pretty quickly as we’ve seen in other places,” he said.