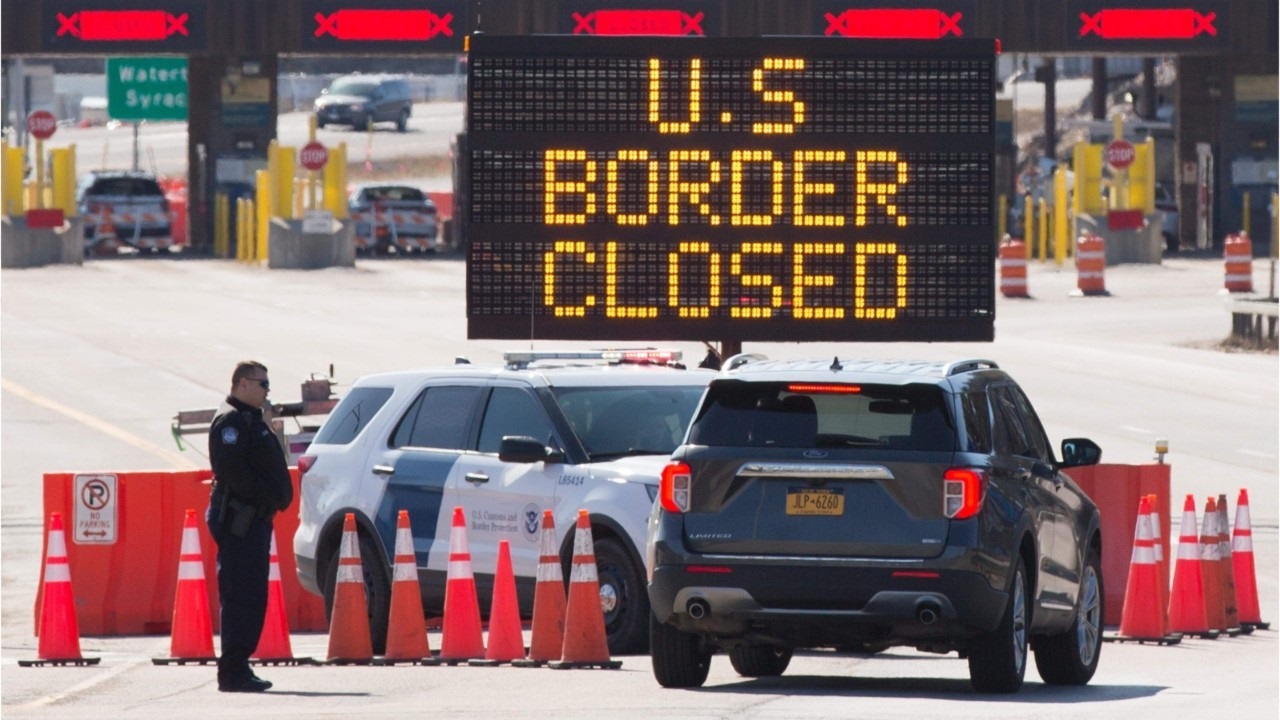 EXCLUSIVE: The number of migrants in custody at the border has plunged from the tens of thousands detained last year to just over 100 now, the head of Customs and Border Protection (CBP) told Fox News this week.

Perhaps the most significant was the Migrant Protection Protocols (MPP) — known as the “Remain in Mexico” policy — which saw migrants seeking asylum sent back to Mexico to await their immigration hearings. Agreements with Northern Triangle countries — Guatemala, El Salvador and Honduras — and the border wall are also seen as factors, in turn lowering apprehensions and detentions.

When the coronavirus hit the U.S. earlier this year, the Trump administration introduced additional measures — including travel restrictions at the land border and giving CBP the ability to immediately turn back illegal immigrants and asylum-seekers.

“This strategy has kept a potentially vast number of migrants from overwhelming our healthcare systems along the border,” Morgan told Fox News in a response to written questions. “And our Border Patrol agents are seeing fewer people attempt to cross the border illegally. In fact, CBP’s encounters with migrant individuals have dropped to approximately 500 a day.”

He added: “This not only limits the exposure of CBP employees and the American public to individuals with potentially infectious diseases, but it allows for U.S. medical facilities to focus on our population in need of medical care.”

The administration has faced calls from some Democrats, pro-immigrant activists and even the United Nations to limit or even suspend immigration detention as part of its response to the crisis.

The U.N. Network on Migration said this month: “The Network calls on States to introduce a moratorium on the use of immigration detention; to scale up and implement non-custodial community-based alternatives; to release all migrants in detention into alternatives, following strict safeguards and prioritizing children, families and other migrants in vulnerable situations; and to urgently improve overall conditions in places of immigration detention while we transition to alternatives.”

But such calls come with risks that releasing migrants into the interior could encourage a new wave to travel to the border, amid ongoing concerns about containing the spread of the coronavirus. Last month, an illegal immigrant from India tested positive for the virus at the border.

Morgan said that CBP would not have been able to cope if the numbers were the same as they were in May 2019.

“CBP does not have the facilities or necessary medical services to confront the pandemic at that level of in-custody numbers. We rely on state and local healthcare systems that would then be overwhelmed and counter to the domestic ‘flatten-the-curve’ approach that we have been advised to take,” he said. “The administration’s travel restriction policies are working and have served to protect the migrants themselves, CBP agents and officers, and the American public.”

Trump says his ‘personality’ is giving him a low…

Biden returns to DC to say farewell to John Lewis