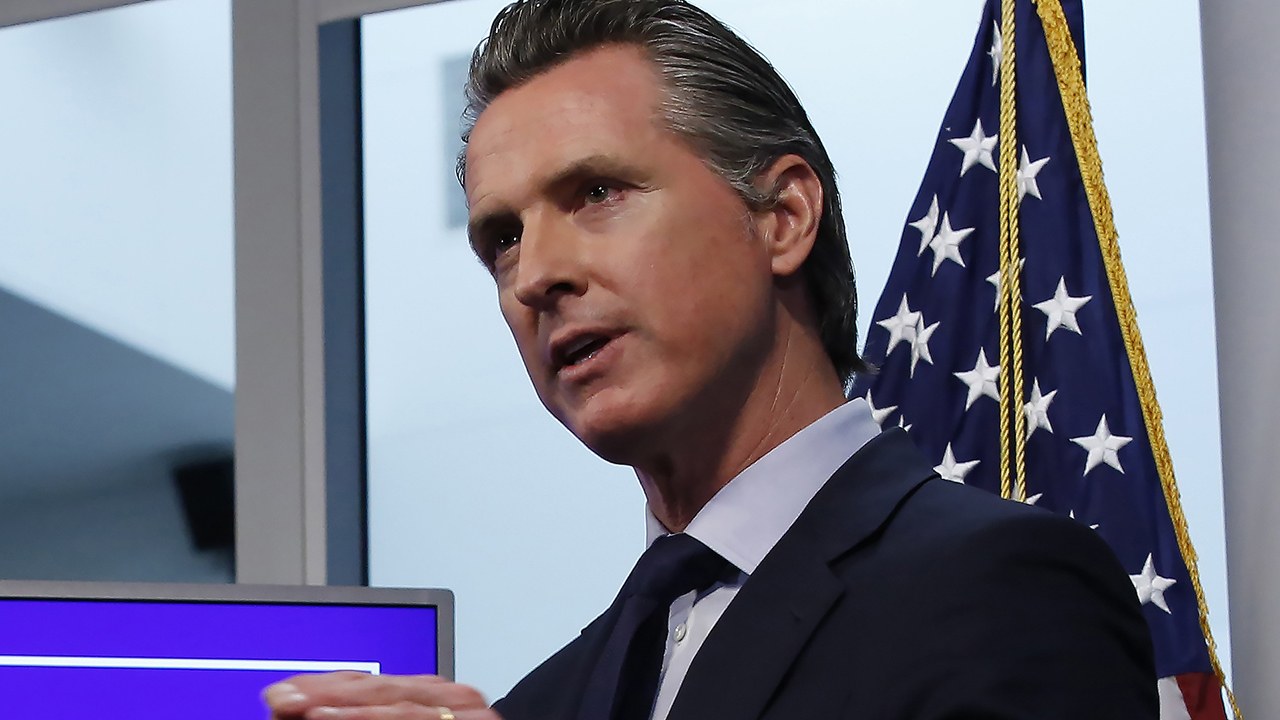 California Gov. Gavin Newsom on Friday signed an executive order that will send every registered voter in the state a mail-in ballot for November’s presidential election — immediately raising concerns from Republicans that it could lead to fraud and abuse.

“Elections and the right to vote are foundational to our democracy,” Newsom said in a statement. “No Californian should be forced to risk their health in order to exercise their right to vote.”

The move is in response to the coronavirus pandemic, which has shut down a number of in-person voting opportunities in primaries and local elections out of fear of the virus spreading. California will now automatically send voters their ballots ahead of the general election.

Newsom emphasized that Californians will continue to have access to in-person voting sites.

The order by the Democratic governor sparked pushback from Republicans, who have opposed the expansion of mail-in ballots out of fear it would lead to voter fraud — and raised the prospect of a legal challenge.

The Republican National Committee said it is reviewing its legal options “to ensure the integrity of the election.”

California Republicans have pointed to problems in the state with voter rolls and a “motor voter” program to register new voters that led to hundreds of thousands of discrepancies — although the errors reviewed did not allow anyone to vote who shouldn’t have been allowed to.

“To mail out millions of ballots to voter rolls have proven to contain alarming errors throughout the state is not a task that these Democrats can adequately manage or safely execute,” Jessica Millan Patterson, chairman of the California Republican Party, said in a statement.

President Trump opposes the practice of voting by mail, alleging that it is prone to corruption.

“Mail ballots, they cheat,” Trump said last month. “Mail ballots are very dangerous for this country because of cheaters. They go collect them. They are fraudulent in many cases.”

The president has not produced evidence of the voter fraud he alleges.

Newsom on Friday appeared to have some reservations himself about the plan.

“Mail-in ballots aren’t a perfect solution for every person, and I look forward to our public health experts and the Secretary of State’s and the Legislature’s continued partnership to create safer in-person opportunities for Californians who aren’t able to vote by mail,” he said in the statement.