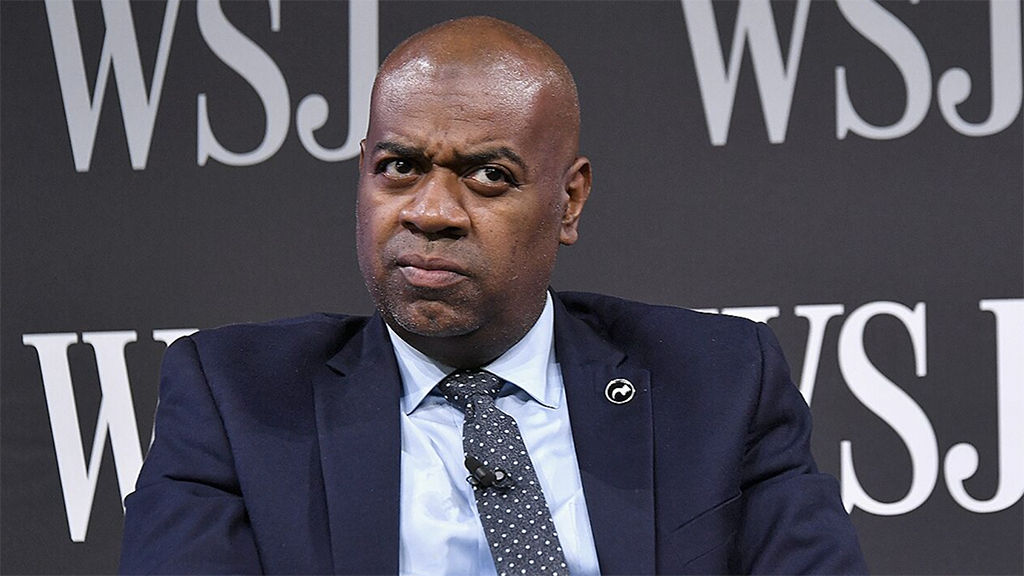 The progressive mayor of Newark, N.J., pushed back Thursday on calls to defund police forces across the country, arguing the movement was a “bourgeois liberal” answer for deeper issues of systemic racial inequality in law enforcement.

Mayor Ras Baraka, a Democrat, said the defunding or abolishment of law enforcement would be “kind of a knee-jerk reaction” following the death of George Floyd in Minneapolis police custody last month. Floyd’s death prompted nationwide protests against police brutality and renewed calls for reform.

“I think there needs to be significant reforms … [but] to get rid of the police department — who would respond to calls for service for violence and domestic abuse?” Baraka said during a news conference, according to Politico.

Campaigns to defund the police have gained momentum in major cities in recent days. The New York City Council is backing a plan to cut $1 billion in funding for the New York Police Department (NYPD), which has an annual budget of $6 billion.

New York City Mayor Bill de Blasio pledged earlier this week to redirect police funding to youth and social services. So far, he has declined to say how much of a budget cut he would support.

In nearby Newark, Baraka announced an ordinance earlier this week that would cut roughly five percent, or up to $15 million, from the city’s police budget. The money would be used to create an Office for Violence Prevention to resolve conflicts and promote stronger community relations in the city.

Baraka has advocated for police reform since before he became mayor in 2014. In 2016, the Obama administration enacted a federal consent decree to reform the Newark Police Department after an investigation uncovered evidence of unconstitutional practices by local law enforcement.

The Newark mayor said reform efforts should include renewed scrutiny of police tactics and behaviors to address systemic issues.

“At the end of the day, I think that the city and the residents here need police officers in their communities,” Baraka said.