A former New Jersey health official claims he was fired because he questioned giving coronavirus tests to Gov. Phil Murphy’s chief of staff.

Christopher Neuwirth filed a lawsuit Tuesday saying that he was told to give COVID-19 tests to the family of George Helmy during a time when there was a shortage of tests and workers to administer the tests, NJ Advance Media reported.

Neuwirth was the assistant commissioner for the division of Public Health, Infrastructure, Laboratories and Emergency Preparedness before he was fired on May 28.

He claims he was fired for questioning the ethics of providing tests to the relatives of the governor’s staff member.

“Because I pursued an ethics complaint, I was terminated,” Neuwirth reportedly told NJ Advance Media. 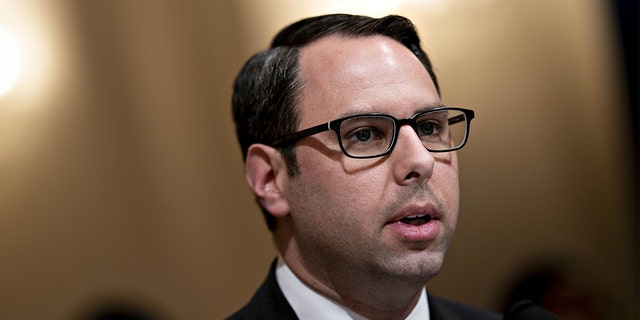 The New Jersey Department of Health and Murphy’s office did not immediately respond to Fox News’ request for comment.

However, a spokesman for Gov. Murphy told NJ Advance Media that the governor’s office plans to have a “vigorous defense against this meritless complaint.”

In the lawsuit, Neuwirth claims that on April 24, New Jersey Police Superintendent Patrick Callahan called him and asked to administer the tests to Helmy’s relatives as a “favor.”

Both the compliance office and Persichilli reportedly told him not to administer the tests, NJ Advance Media reported. 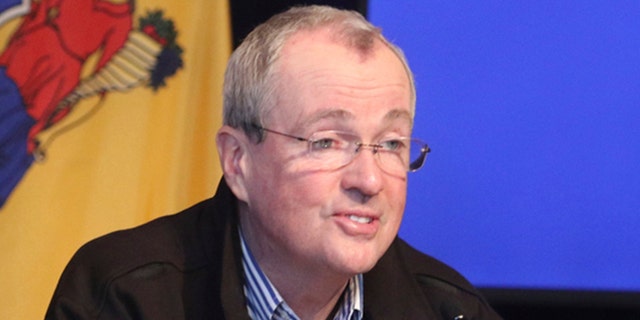 After he didn’t go through with giving the tests to Helmy’s family, Neuwirth told NJ Advance Media he felt “ostracized.”

He was eventually let go after being accused of leaking information to the media, which he claims is untrue.

“I am confident that once all of the facts surrounding my termination have come to light it will be clear that I never behaved unethically and was terminated for doing what any public servant should be expected to do,” he told NJ Advance Media.