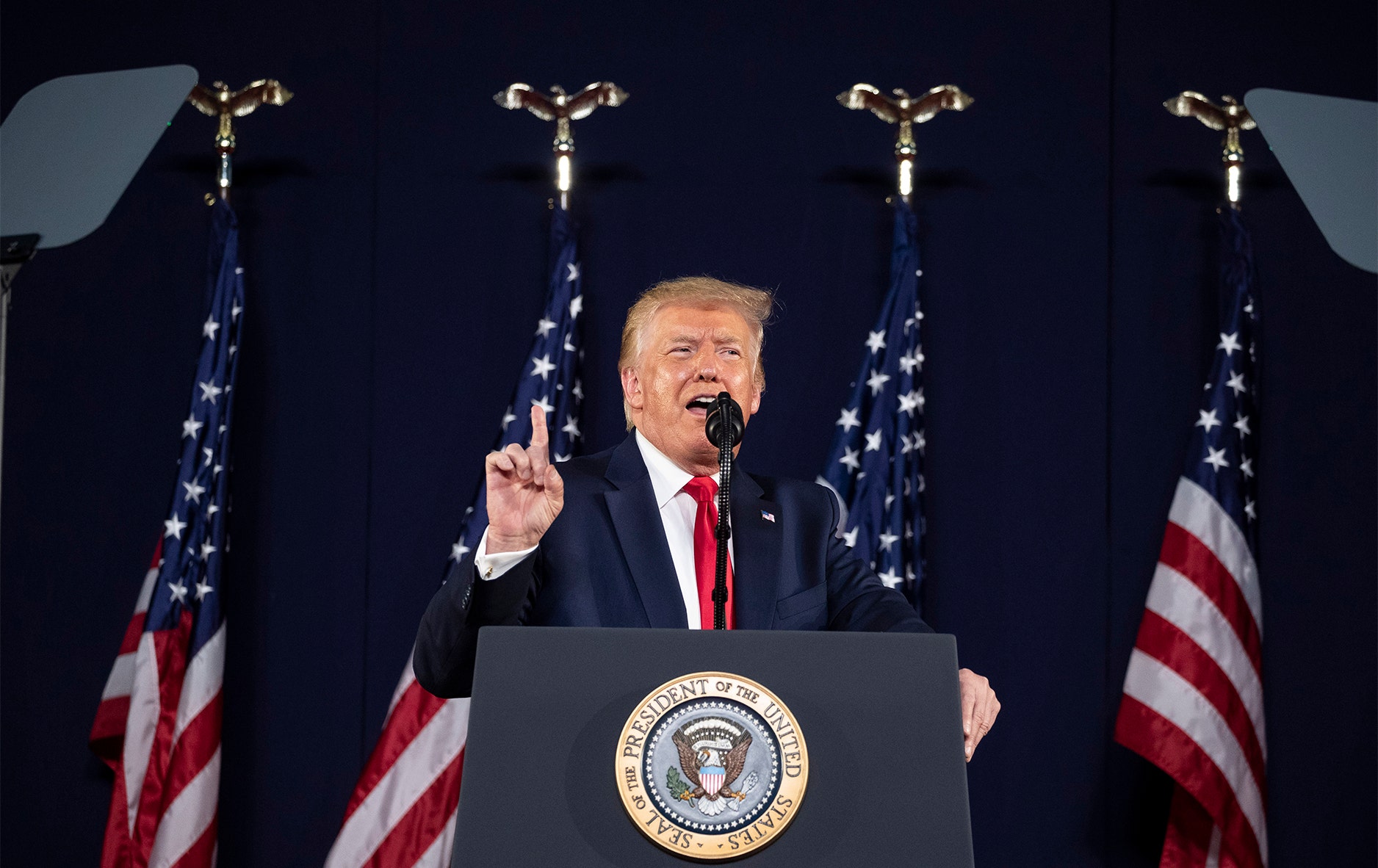 Native Chinese scholar and author Helen Raleigh said the Chinese Communist Party (CCP) has finally “met its match” with the Trump administration, following a raid by federal agents on the consulate in Houston, Texas, suspected of harboring spies.

Raleigh, an immigration policy fellow at the Centennial Institute in Colorado, told Fox News the White House‘s aggressive stance has been a wake-up call for China’s government and is not something its officials are used to dealing with.

She added: “We can see that from the consulate closure, they knew China would retaliate, but they are willing to take that risk that nobody else in the world is willing to take. So the CCP has finally met its match.”

U.S. officials pried open the doors of the Chinese consulate in Houston on Friday and took over the building shortly after Chinese officials vacated the facility on orders from the federal government.

After the Chinese were ordered to vacate, the Houston Fire Department responded to fires at the courtyard of the building, which turned out to be an effort to destroy documents. Chinese officials refused to allow any first responders to enter to extinguish the fires, Fox 26 in Houston reported.

POMPEO WARNS GOVERNORS OF CHINESE INFILTRATION INTO US: ‘IT’S HAPPENING IN YOUR STATE’

“There are a series of steps that the Trump administration has taken — particularly last week almost on a daily basis — related to new sanctions and new policy changes against the CCP,” Raleigh said. “But the biggest news was the closure of China’s consulate in Houston and then China retaliated, closing the U.S. Consulate in Chengdu.”

She then cited Secretary of State Mike Pompeo’s speech about China this week and said he is leading a reversal in decades-old policy that championed the economic liberation of the Chinese people.

“He identified the problem in the U.S.-China relationship, which are the same problems that China has with the rest of the world,” Raleigh continued. “China has a very different political and ideological system, especially compared to free nations like the United States. For the past several decades, free nations mistakenly thought that as long as they keep engaging China, engaging the CCP, eventually with economic liberation — the CCP would change. The Chinese system would become a more liberal and open society like ours. Secretary Pompeo in his speech recognized that this assumption was wrong and it’s been wrong for several decades.”

She added: “This was not his first speech on the subject and it’s probably one of the only things that people from both parties can agree upon. That the past approach has failed. Sec. Pompeo summarized the Trump administration’s China policy in two words — ‘induce change.’ They want to induce a change of behaviors of the CCP.”

The administration wants to achieve this goal in two steps at the same time, Raleigh explained. The first step involved becoming very confrontational with the CCP in terms of trade negotiations, charges of espionage, the altering of visa policy and the closure of the consulate — all of which represented a “very dramatic, serious step.”

“They’ve basically matched the intensity of the Chinese aggressiveness,” she added. The second step would see China return to the negotiating table on various major issues.

Raleigh, who has publicly spoken out against the Chinese government’s tactics and writes as a contributor for The Federalist, also touched upon how past U.S. administrations were unwilling to bear the cost of a confrontation with China until the most recent push from President Trump.

“In the past four decades, China has been very aggressively pressing the limits. It is single-minded. They want to become the sole world power and change the world order to fit China’s ideology,” she said. “Past administrations from George W. Bush to Barack Obama worried about the cost of confrontation — on the economic and military front. The cost of confronting them has become so much greater now that past administrations, as well as other countries, didn’t want to deal with it. Until the Trump administration [got involved].

“China is so powerful today, no matter which strategy the United States chooses, it’s going to come with a cost,” Raleigh added. “There’s no way to avoid a cost. So it’s really coming down to how much cost we are ready to bear. And keep in mind, when China and the U.S. confront each other, China bears cost too. Both countries need to calculate how much of a cost they are willing to bear.”

Biden, Dems will have scaled-back ‘made for TV’ convention, DNC boss says

Whitmer met with Biden as he nears VP decision: AP