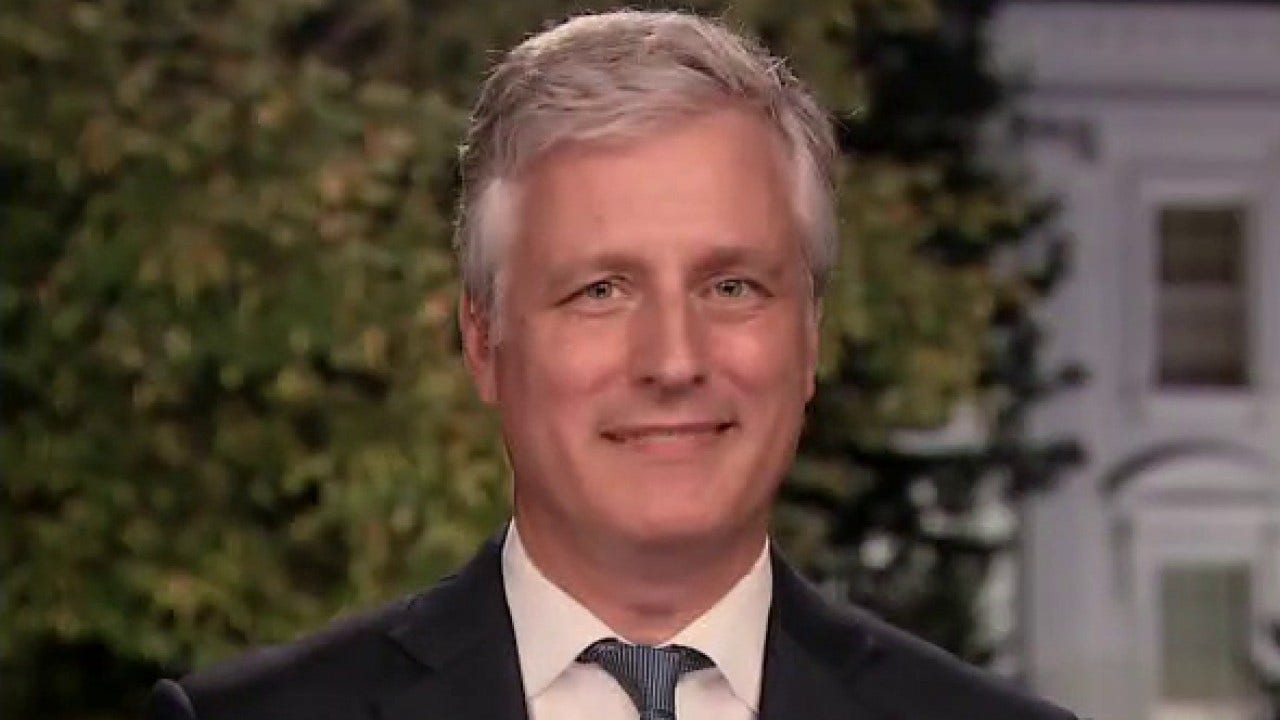 President Trump should be eligible for the Nobel Peace Prize after the “historic” agreement between Israel and the United Arab Emirates, National Security Adviser Robert O’Brien told “Hannity” Thursday.

“I mean, it’s a pretty remarkable record of achievement. I don’t know who else would be in the running for a Nobel Prize if it’s not President Trump.”

“What courage it took for those men to come together and what skill it took for the president to bring them together to bring peace to the Middle East,” he said. “The first time in 25 years that Israel and an Arab country have signed a peace accord.”

O’Brien echnoed White House senior adviser Jared Kushner in saying that the Israel-UAE agreement, known as the Abraham Accord, may be the first of many fruitful negotiations in the near future.

“The president’s known as a great dealmaker,” O’Brien added. “History is going to remember him as a great peacemaker.”

These factors could derail Biden at first presidential debate: top…

US attorney calls for probe into federal crackdown on Portland riots;…