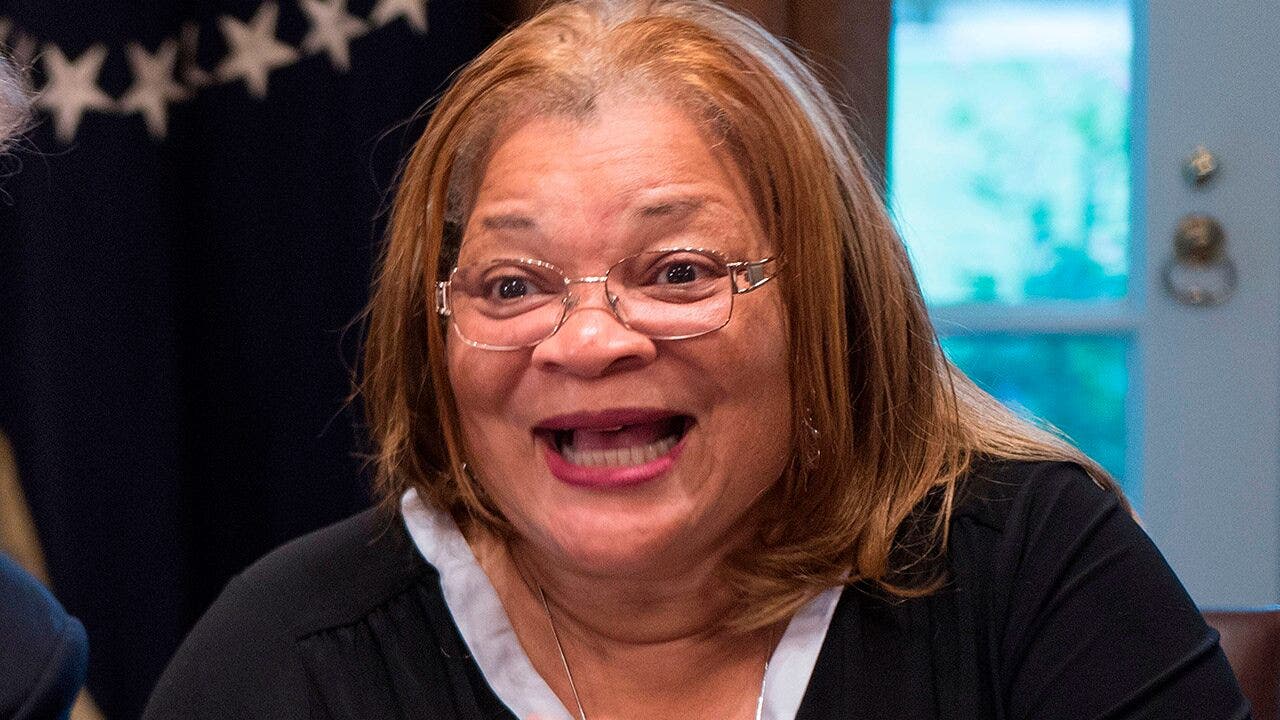 The niece of Martin Luther King Jr. said former Vice President Joe Biden was speaking from a different reality when he said the death of George Floyd had a larger global impact than the assassination of the civil rights icon.

Alveda King was reacting to the comments from the presumptive Democratic nominee when he said “even Dr. King’s assassination did not have the worldwide impact that George Floyd’s death did.”

“I believe that Mr. Biden continues to speak from his basement, from a reality that is different from what’s happening in the real world,” King told the Daily Caller News Foundation during an interview published Friday. “Why is it necessary to compare Martin Luther King Jr. and George Floyd?”

Biden was speaking at an economic reopening roundtable in Philadelphia when he spoke of how smartphones have increased global participation in the movement against police brutality.

“Even Dr. King’s assassination did not have the worldwide impact that George Floyd’s death did,” Biden said. “It’s just like television changed the Civil Rights movement for the better when they saw Bull Connor and his dogs ripping the clothes off of elderly black women going to church and firehoses ripping the skin off of young kids.”

“What happened to George Floyd — now you got how many people around the country, millions of cell phones,” he added. “It’s changed the way everybody’s looking at this. Look at the millions of people marching around the world.”

Floyd’s last moments before his May 25 death while in police custody were captured on video and has since prompted a worldwide movement to combat racial injustice and calls for police reform. Protests have occurred almost daily in many cities across the world, with some devolving to looting and rioting early on.

She told the Daily Caller that Floyd’s death has been used to “bring about anarchy,” noting that the proper response should be love, not violence.

“Jesus Christ hung on the cross between two felons, one felon said, ‘Remember me’ and Jesus said to him, ‘You will be with me in paradise today,’” she said. “That’s Jubilee. That’s what Jesus was about. That’s what Martin Luther King Jr was about.”

“I wonder if Uncle Joe, as they call him, understands Jubilee and redemption,” she added.

King’s 1968 assassination in Memphis, Tenn., touched off riots in several cities. Alveda King’s father died in 1969 when his body was discovered at the bottom of the family’s swimming pool.

In a May 31 op-ed for Fox News, King wrote she was saddened to see that her uncle’s famous quote — “violence is the language of the unheard” — was being taken out of context.

“MLK spoke those words in defense of non-violence; he refused to promote violence as a solution to the ills of society,” she said.

She described to the DCNF how her home was firebombed in 1963 when she was a child.

“We can’t be color blind,” she added. “You need to see color. God designs color. And it’s a beautiful distinction, but it’s designed for us to live together.”

Trump denies ‘system broke down’ after aides test positive for coronavirus: ‘I…