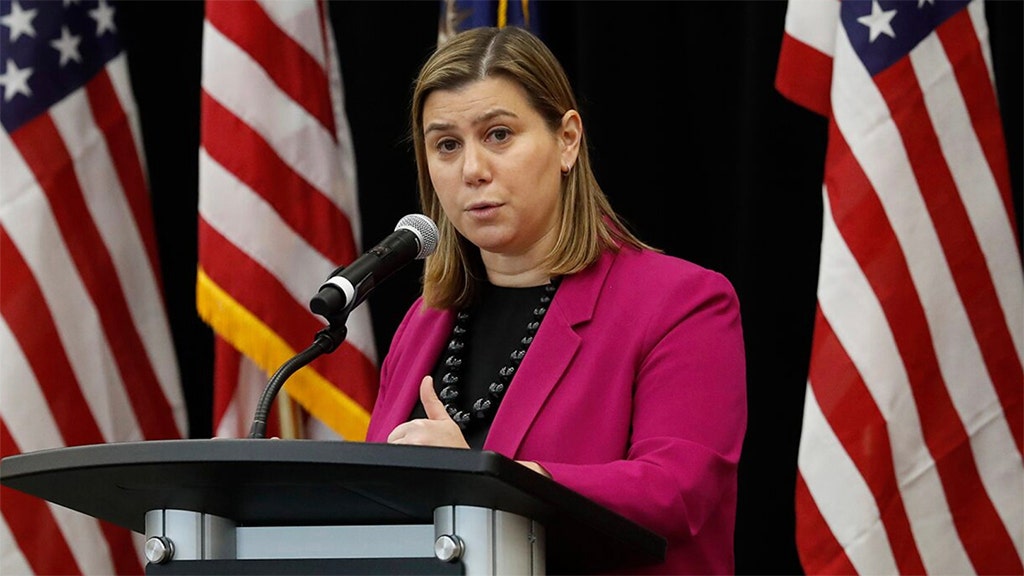 Rep. Elissa Slotkin of Michigan is warning other Democrats who believe Joe Biden is the heavy favorite to win the presidential election based on recent polling.

In an interview with Politico, Slotkin expressed her skepticism about polls that show Biden holding a substantial lead over President Trump ahead of November.

“I don’t believe it,” Slotkin told Politico. “Listen, if anyone tells me they can accurately predict what major events are coming in the remainder of 2020, I’ll give them a thousand dollars. I mean, this has been the year of black swans. … I don’t for one minute think this [presidential] race is safe in anyone’s column. I’ve been literally begging people to ignore those polls. They are a snapshot in time. And if 2020 has taught us anything, it’s that we have no idea what’s coming next.”

Slotkin went even further, saying she believes that the polls are “inaccurate.”

“Here’s the thing. When I started to run and I had to hire a pollster, I interviewed a bunch of different folks and I decided to do what we do sometimes at the Pentagon, which is to take a ‘bad cop’ approach to the interview,” Slotkin explained. “It was five or six folks that I interviewed, and I said, ‘You got something wrong. You screwed up in 2016. What did you get wrong? And how are you going to fix it?’”

She noted that only one pollster, GQR’s Al Quinlan, admitted he was wrong in 2016. She ended up hiring him.

“He told me that they fundamentally undercounted the Trump vote; that the Trump voter is not a voter in every single election, that they come out for Trump, so they’re hard to count,” the congresswoman told Politico. “On a survey, if someone says, ‘I’m not sure I’m going to vote,’ you don’t usually continue the conversation. And some of them didn’t have any desire to be on those poll calls; they didn’t have the 20 minutes to talk to somebody. They didn’t want to do it. And so, they were fundamentally undercounted.

“I believe that same thing is happening right now,” she added.