Michael Cohen sues AG Barr, claims he was sent back to prison to prevent Trump tell-all 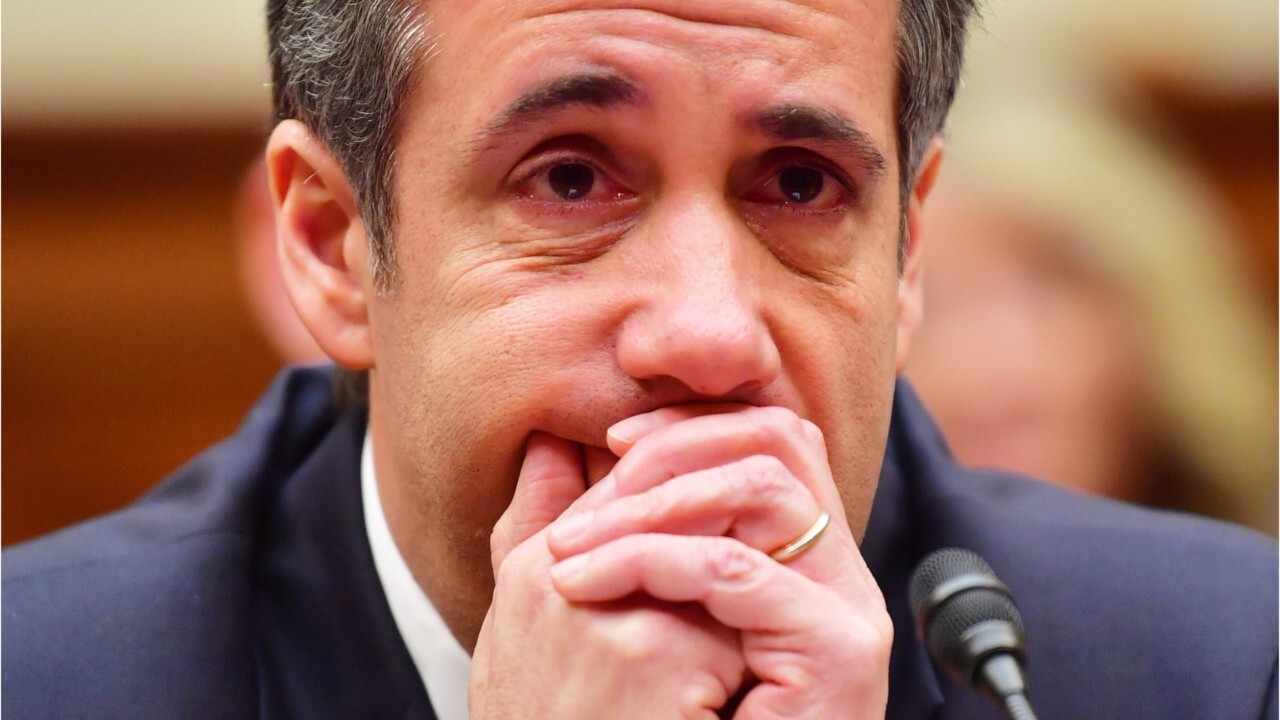 The ACLU and lawyers for Michael Cohen announced a lawsuit Monday against U.S. Attorney General William Barr and others for allegedly violating Cohen’s First Amendment rights when he was remanded earlier this month.

“He is being held in retaliation for his protected speech, including drafting a book manuscript that is critical of the President—and recently making public his intention to publish that book soon, shortly before the upcoming election,” the petition read.

Cohen, President Trump’s former personal attorney, was ordered into custody earlier this month after reports said that he “failed to agree to the terms of Federal Location Monitoring” in Manhattan. The New York Post obtained photos of Cohen at a New York City restaurant.  A source told the paper, “That dinner caught the eye of those at [the Bureau of Prisons] who feel he was released on furlough only due to the coronavirus situation but is acting like he’s a free man and not out under supervision.”

Cohen’s lawyers refuted the claim and said Cohen took issue with a condition of his home confinement that forbid him from speaking with the media and publishing a tell-all book he began working on in federal prison. The rules also prohibited him from “posting on social media,” the records show.

The lawyers filed a Petition for Writ of Habeas Corpus, which is employed when attorneys seek to challenge whether a prisoner’s detainment is lawful. The petition said that Cohen is currently being held in solitary confinement at the Federal Correctional Institution in Otisville, N.Y.

The Department of Justice did not immediately respond to a Fox News inquiry.

Coronavirus: The stress of leading a start-up through the pandemic

Kanye West posts bizarre Twitter rant, ‘Kim tried to bring a doctor to lock me up’