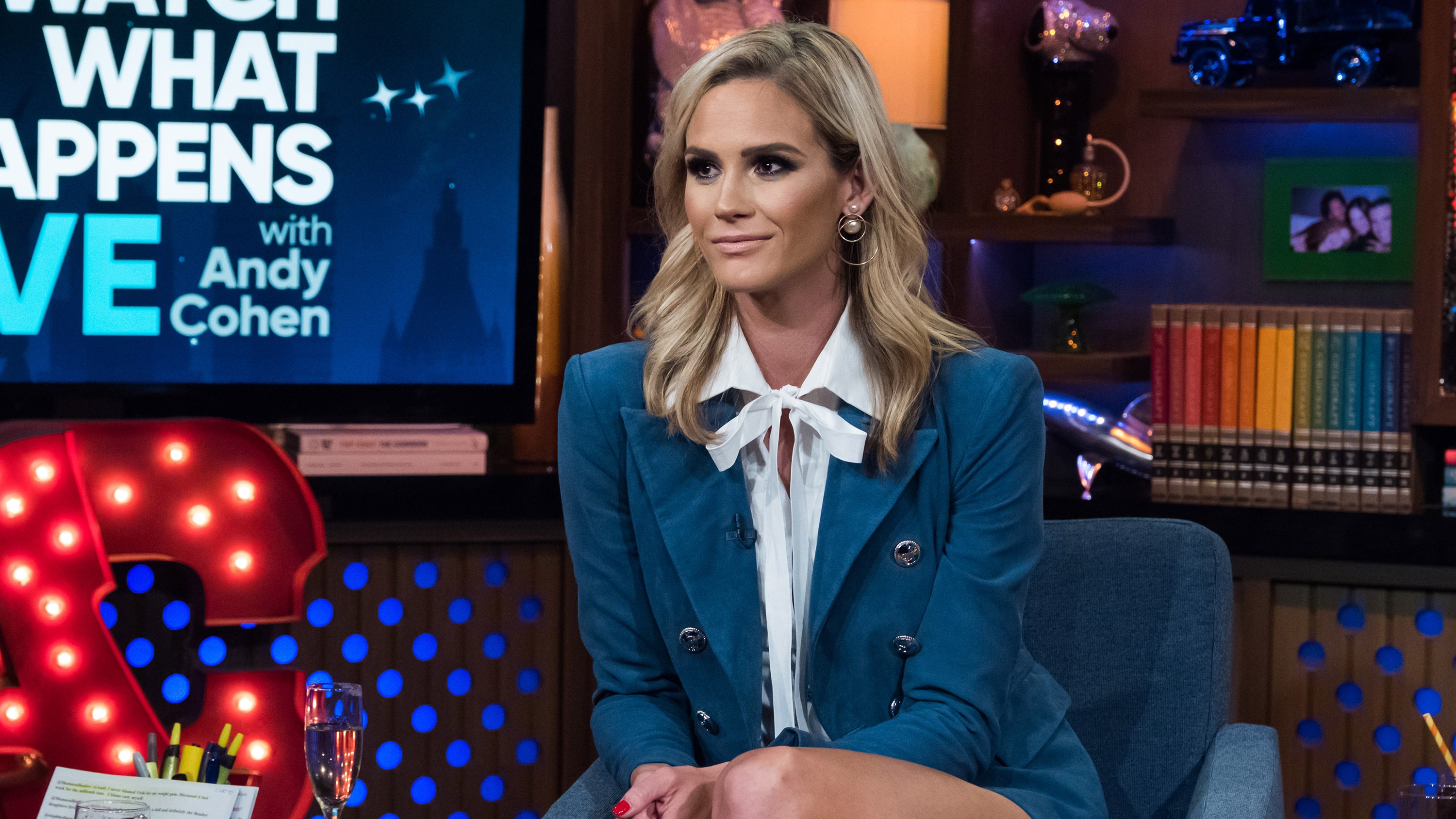 Meghan King Edmonds is opening up about her misery in quarantine as a single mother of two.

The 35-year-old former reality star penned a new blog post on Friday about her days spent in isolation amid the coronavirus pandemic for the last nine weeks. She began the piece with a warning to her readers that it does not include parenting advice or even a “glimmer of hope.”

Edmonds, who is going through a very public divorce with former baseball pro Jim Edmonds, said the leisurely at-home activities of Zooming with friends and working out indoors have quickly become a thing of the past. Now, she writes, quarantining is “synonymous with HOUSE ARREST.”

She called self-isolation as a single parent — she’s a mother of three to daughter Aspen, 3, and twin boys Hayes and Hart, 23 months — “lonely” and added that she’s currently experiencing the “soul-sucking, get-me-out-of-here-I’m-going-crazy kind” of quarantine.

Edmonds admitted that she simply cannot relate and can’t even be friends with those who are enjoying their time at home.

“My brain will either explode with envy or shrivel from misdirected frustration into a disgusting remnant of discarded week-old food (need a visual?) Just look in any highchair, I have several,” she added.

The mother of three complained about her little ones screaming “non-stop” and that she’s been unable to find silence even in private spaces like the bathroom.

Edmonds also attributed her lack of a yard for adding to her discomfort. While she shared that she is “fortunate” to live in the home that she does, it’s not helping her from spiraling.

The former “Real Housewives of Orange County” star has been open in the past about her son Hart’s irreversible brain damage known as PVL. The condition affects his motor skills, causing him to attend speech, physical and occupational therapy several times a week. Edmonds explained picking up this responsibility to help her son at home has become “impossible.” As a result of not being able to go to regular appointments, she shared Hart’s development has “regressed.”

Edmonds, who has a live-in nanny she called a “Godsend,” concluded that even sleeping is difficult because her toddler shares her bed.

“I have no personal space,” she explained, adding that she can now “barely work.”

Despite her negativity of being couped up with no partner, the mother of three managed to find one positive.

“Without quarantine we can hide from our nagging insecurities, but during this time we’ve been forced to really look into that ugly mirror and see all the parts of ourselves and finally DEAL with it,” she wrote. “All we can do is use this time to let our ugly out.”

Border chief ‘not worried’ amid federal probes into agents’…

De Blasio can no longer ‘hide behind’ his black wife,…