McGrath and Booker fight for chance to face McConnell, as votes are still being tallied in Kentucky 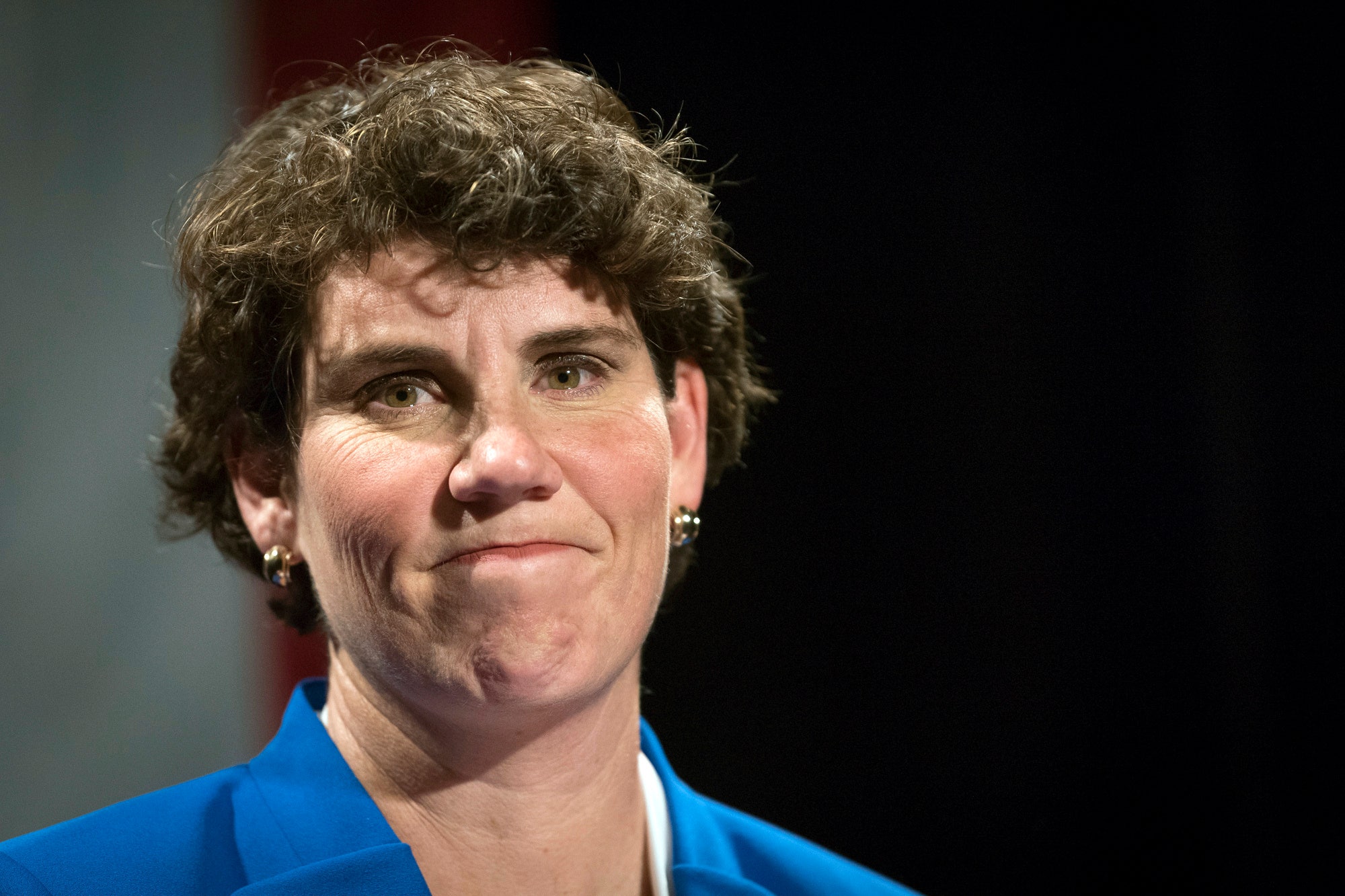 The battle to see who will face off against Senate Majority Leader Mitch McConnell, R-Ky., this fall is still undecided as votes tallied late into Tuesday evening in a Democratic primary between former U.S. Marine fighter pilot Amy McGrath and upstart progressive Charles Booker.

With around half the votes in the state being tallied, McGrath held a nine-point lead late on Tuesday evening, but a court order to keep polling places open in Jefferson County past the 6 p.m. deadline means the race is far from determined.

The establishment-backed McGrath, who enjoy a windfall of fundraising cash and was for months the clear favorite, has recently seen her candidacy come under threat as Booker emerged from being a long-shot candidate to a contender.

Booker got a major boost in recent weeks when he landed endorsements from the biggest names on the left – Sens. Bernie Sanders of Vermont and Elizabeth Warren of Massachusetts, and first-term Rep. Alexandria Ocasio-Cortez of New York.

The surge by Booker, who is black, comes amid a time of nationwide protests over police brutality against minorities and systemic racism following the deaths of Floyd George and Breonna Taylor.

The nationwide unrest sparked by Floyd’s death – and well as the death of Breonna Taylor, a 26-year-old African-American emergency medical technician who was fatally shot by Louisville Metro Police Department officers in March – has shined a light on Booker, who lives in Louisville.

“With everything that’s gripped the country the past few weeks, it could be turning things on its head,” said Jessica Taylor of the Cook Report, a leading nonpartisan political handicapper.

While McGrath enjoyed a large fundraising and structural advantage, Taylor noted that the current climate “seems tailor-made to a candidate like Booker. … He has been able to seize the moment and speak to the moment.”

“Let’s bring it home. From the Hood to the Holler. It’s time for the PEOPLE to win,” Booker tweeted as the polls in Kentucky opened on Tuesday.

Democratic strategist Michael Ceraso – a veteran of the 2016 Sanders campaign and Pete Buttigieg’s 2020 White House bid – highlighted that, “if Kentucky voters pick a progressive to challenge McConnell, it’s because the implications of a national movement, COVID, and President Trump swayed them. A candidate is best served when they can turn an endorsement into campaign money that grabs media and grassroots attention on and offline.”

Turnout could end up being the crucial factor in the primary – which was originally scheduled for May but postponed due to health concerns over in-person voting amid the coronavirus pandemic. With all voters eligible to vote by absentee ballot, extensive early voting by mail may mean that Booker’s last-minute surge comes too late to make a difference at the ballot box.

Trump tweets 15 separate posters of ‘persons of interest’ sought in…